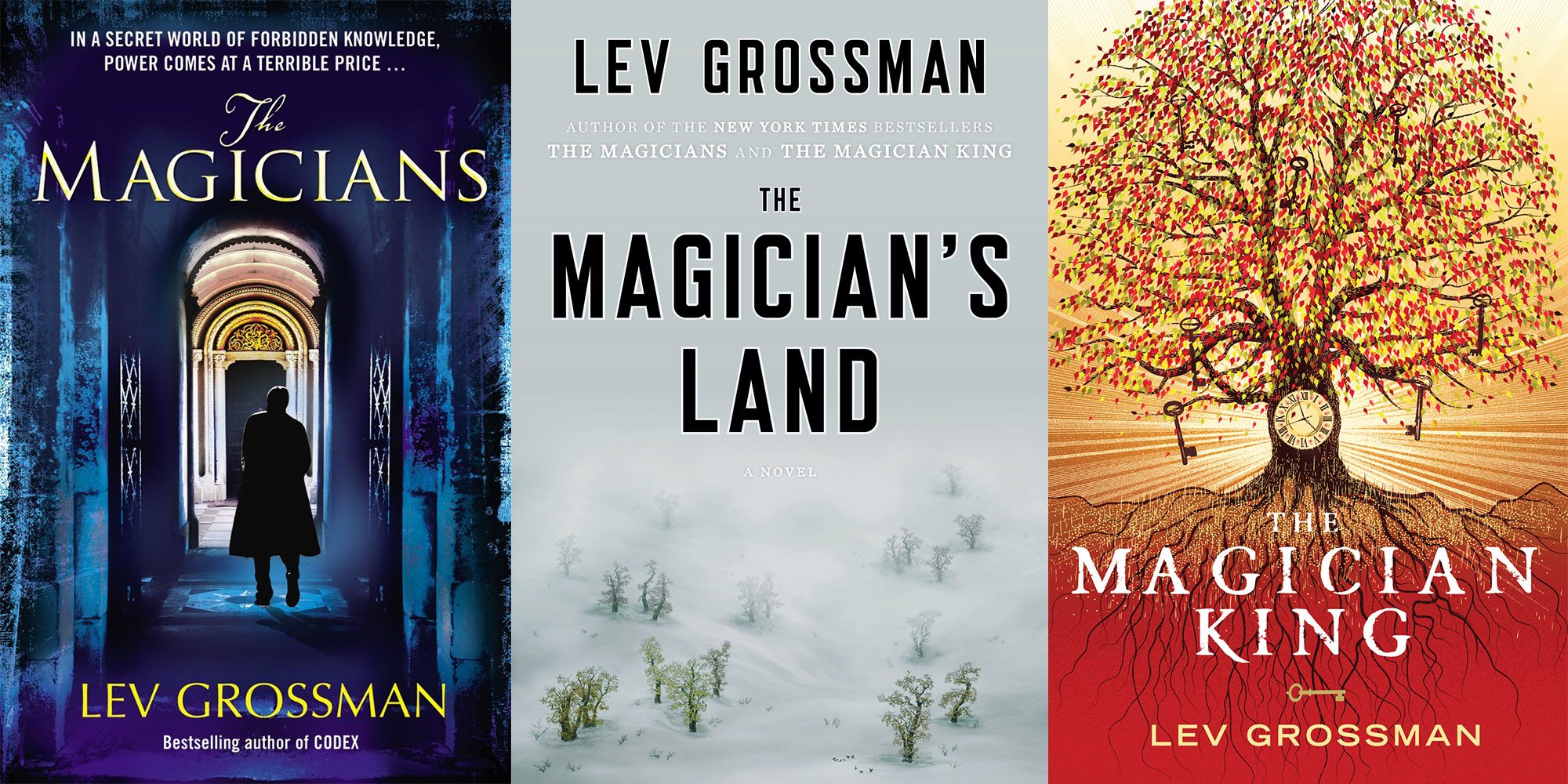 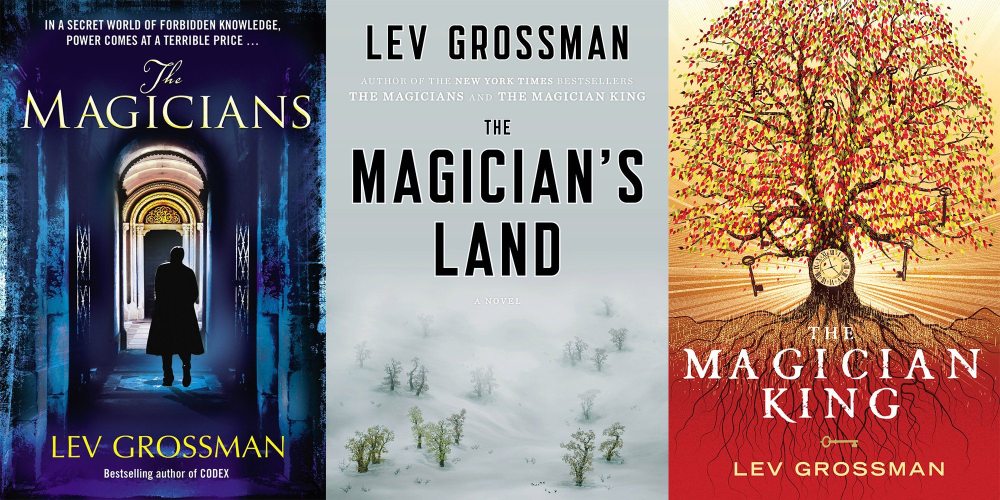 GeekDad was lucky enough to be granted an interview with Lev Grossman, author of the Magicians Trilogy that I’ve recently reviewed. My thanks to both Mr. Grossman and his representative for setting up this interview and answering our questions.

GeekDad: I read on your blog a few posts about depression and your journey with anti-depressants. Your characters are more emotionally complicated than most I see in fiction. How did your experiences play into the creation of those characters?

Lev Grossman: Character creation is a mysterious thing. I do it, but I don’t understand it very well, and I usually I only figure out long afterwards where the people in my books came from. A few of them are people I know. Some of them are just wish-fulfillment, like Janet — I wish I could say some of the things that Janet says. And some of them I give my own experiences to, though it’s more complicated than that sounds. Julia, for example–it was literally years before I realized that Julia was working through some difficult things that I went through in my 20s. They were my experiences, but they were so heavily encoded and metaphor-ized, I didn’t recognize them as my own.

GD: Now that the trilogy is complete, do you think you’ll ever return to the Brakebills universe? Are there any stories left to tell?

LG: I don’t know. I may have run out of stories to tell there. We’ve been almost everywhere in Fillory, and crossed the oceans to the east and west…I’m definitely finished with those characters. I ended the trilogy because I felt I’d run dry.

Then again that well does have a way of filling up, over time. I always think about how Ursula Le Guin came back to the Earthsea books after, what, 20 years away?

GD: Speaking with authors, they seem to get the same handful of questions that they know how to answer them by rote. Is there a question you wish you were asked more often? (then please answer it)

LG: People often ask me about my literary influences, but they hardly ever ask about other kinds of influence, which are important too. I feel like a lot of my work comes out of gloomy action movies like Ronin and the Bourne movies–the raw, direct way they depict action, and the kind of lonely mysterious worlds they take place in. Most of the Magicians trilogy was written to songs by a band called Metric, and I think their sensibility deeply infuses the books. I’m influenced by video games, too, and Dungeons and Dragons. It’s one of the great things about novels, they suck everything into them, not just other novels.

LG: I haven’t heard anything from the Lewis family, or the fans. But I didn’t really expect to–I don’t think Narnia fandom is vocal and socially coherent in the way that, say, Harry Potter fandom is. I hear from Harry Potter fans all the time.

I have been to Oxford a few times though, where Lewis lived for years, to give a couple of lectures about fantasy and pay my respects. I had a few pints at the Eagle and Child, Lewis’s old pub.

GD: Can you give us any hints on what you’re working on next?

LG: I shouldn’t say too much, since I haven’t said much about it to my agent, or my editor, but I’m about one-fifth of the way into writing a new novel. It’s fantasy, but it’s a very different kind of fantasy from The Magicians. The Magicians books are descended from writers like Lewis and Pullman and Rowling. This new book has a very different genetic background.

GD: Finally, if you had to recommend one book (that isn’t yours) to our readers, what would it be?

LG: Jonathan Strange & Mr. Norrell, by Susanna Clarke. Without that book, there would have been no Magicians. 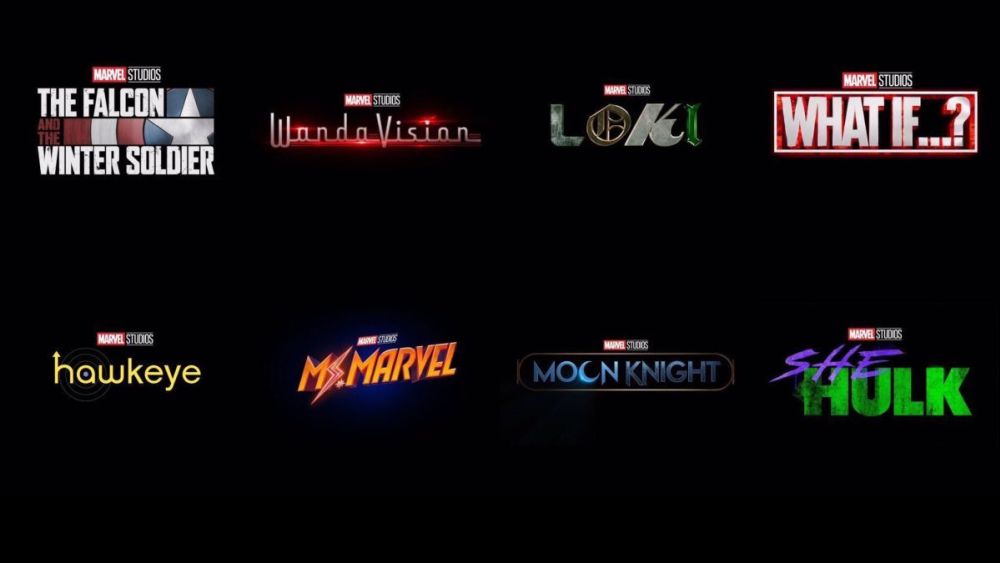 Everything We Know About Upcoming Disney Plus MCU Television Series 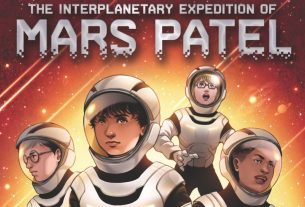