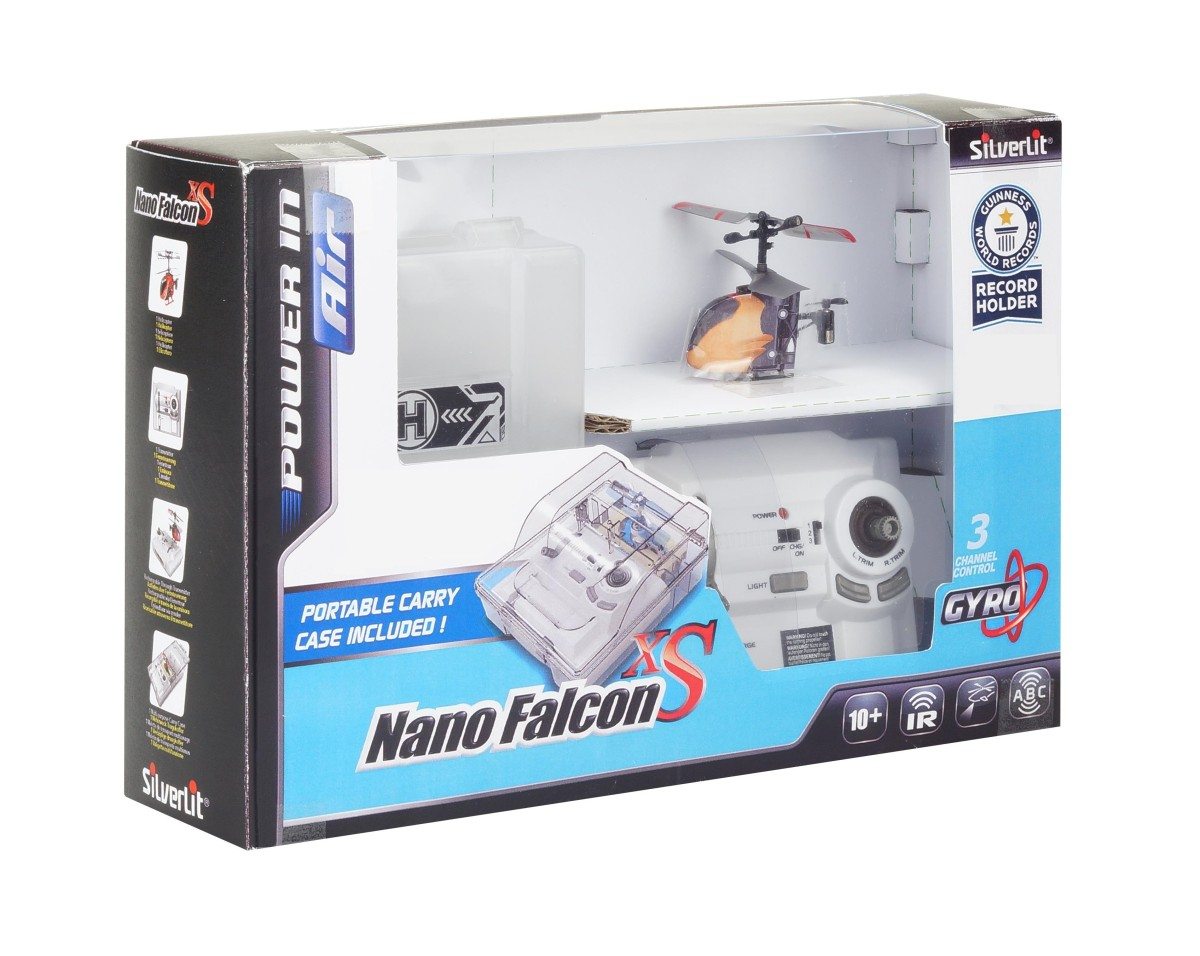 I love that technology is always advancing, thereby progressively making gadgets smaller and cheaper. In the world of remote controlled helicopters, it doesn’t get much smaller or affordable than the Nano Falcon XS RC Helicopter by Silverlit. The toy advertised as the smallest RC helicopter is exactly that, having been certified by the Guiness World Records late last year. What the certificate probably didn’t mention is that the copter is also fun and easy operate.

I never owned any remote controlled gadgets as a kid, so I was a little weary of diving into operating the Nano Falcon XS, but it was just so darned cute I couldn’t pass it up. The unit itself comes with a wireless remote that uses four AA batteries and serves as the charging station for the micro copter. Additionally, the package comes with a handy carrying case that can double as the landing pad, some extra parts in case you need a replacement, and the helicopter itself.

After a quick charge and syncing of the helicopter, I was advised to first start trying to fly it by holding between my fingers as taking off from a platform takes a bit of practice. It was fairly easy to find that sweet spot to hover. The directional controls are straight forward, but it was much easier for my 10-year old to control than it was for me. I’m fairly certain the diminutive size of the helicopter makes navigating it a bit harder than larger examples. In fact, the instructions even suggest staying away from air currents in your home. 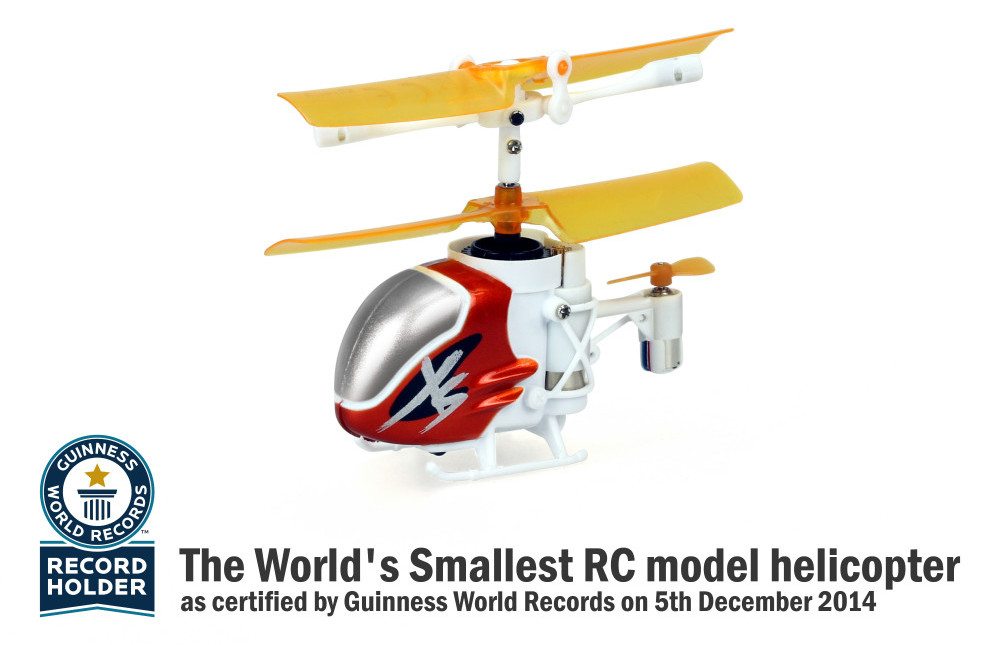 I was satisfied I could control the copter, but my daughter quickly bested me and is a whiz behind the remote. The battery charge doesn’t last terribly long, but I haven’t had to replace the AA source batteries yet. It travels well in the carrying case, and room for extra batteries is provided. With a purchase price of only $49.99 MSRP, this is a great entry-level RC helicopter that travels light. And so far, it seems pretty durable as well. As can be expected, we have had plenty of crashes, but haven’t needed any of the replacement parts…yet.

Overall, I really enjoyed test piloting the Nano Falcon XS RC Helicopter. I don’t necessarily feel a sense of mastery yet, but I look forward to my daughter teaching me her tricks. Be on the lookout later this week when I review Silverlit’s other RC offering, the Spy Cam Nano!

Disclosure: I was provided with a unit for review purposes. 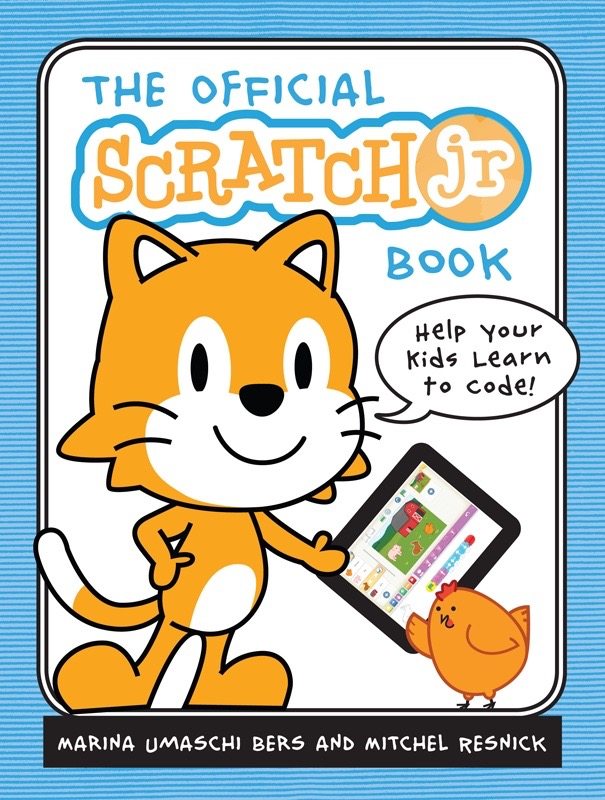 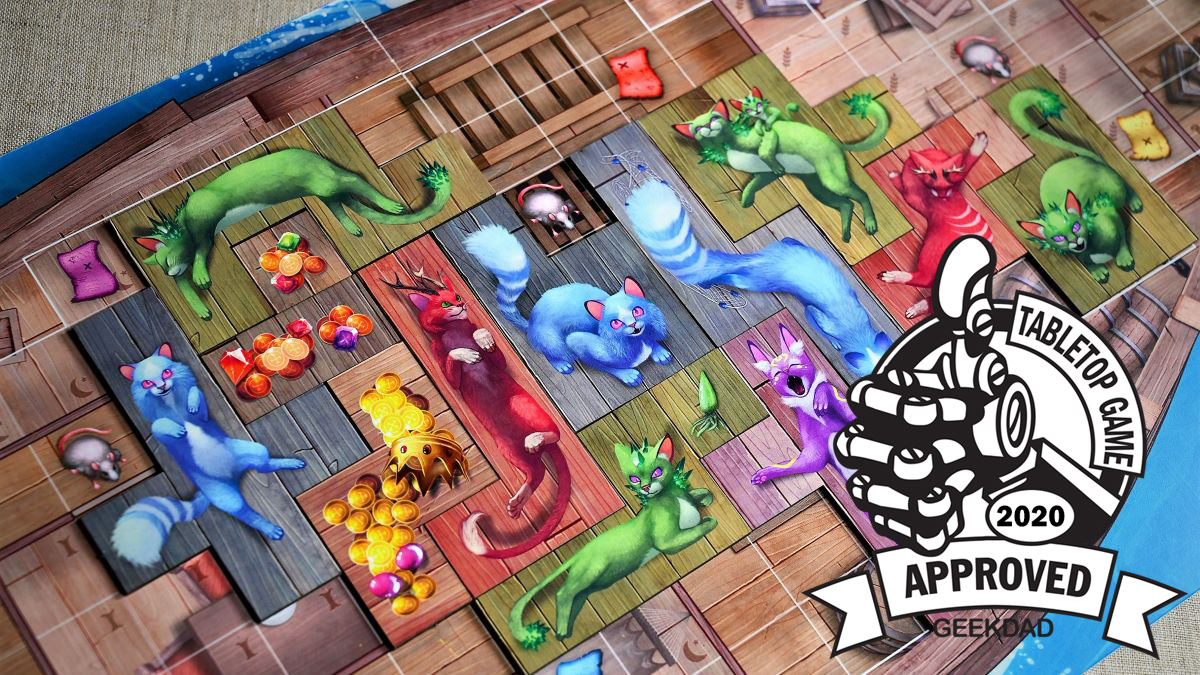 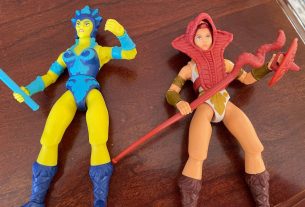