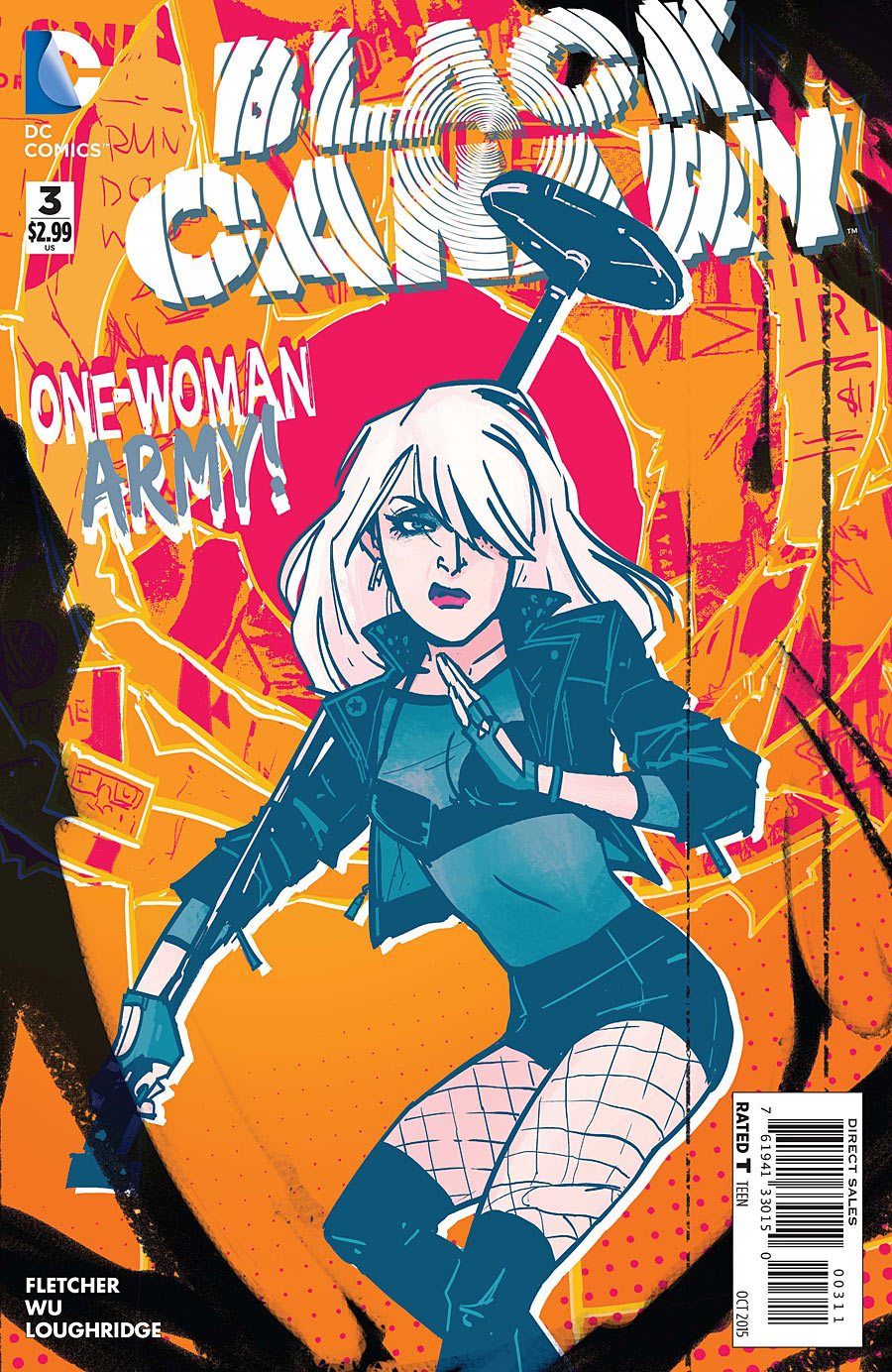 Welcome to our capsule reviews of this week’s DC comics releases. Ray Goldfield is the long-time DC reader and I’m more the cynic. I might have faith in nothing but quality. I also look at these issues with an eye for a new reader. If it’s impenetrable to all but the most diehard of DC fans, I won’t recommend it.

This week, we have our biggest disagreements yet but we’re both happy to recommend Secret Six #5, which zips along dropping all kinds of revelations on the reader while it rights a serious comic book wrong.

The rest? Ray loves his Robin, Son of Batman. I’m already a tired of the pre-adolescent, arrogant assassin. But I highly recommend Martian Manhunter, which is an imaginative take on that a classic SF story, an alien invasion.

On the bad side, we’re waiting for the day we can announce the cancellation of Doomed and the ill-conceived Superman/Wonder Woman title.

Book of the Week:

Ray: “The DCU’s craziest road trip” is a title that can apply to more than one comic this week, and I love that. 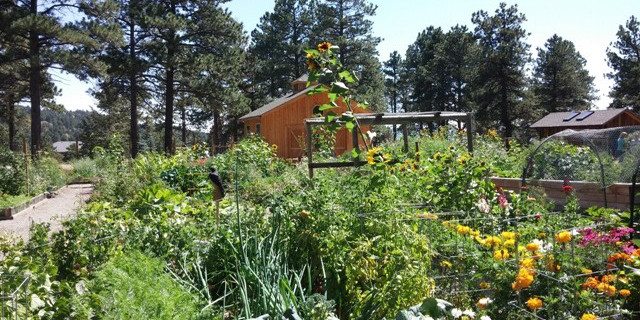 A Second Half of Life College Degree 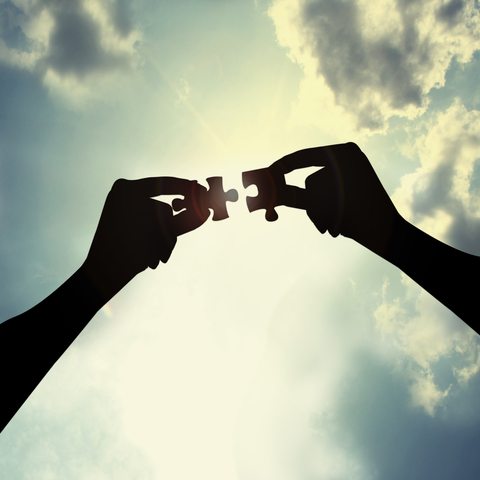