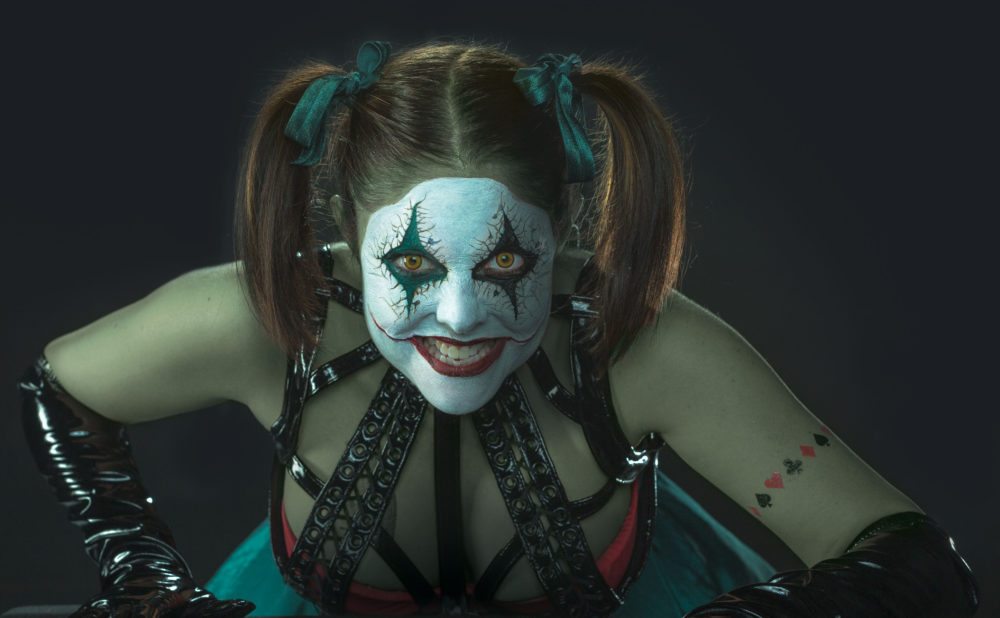 Halloween Horror Nights is one of the premier Halloween events this side of the zombie apocalypse, and this year they have nine houses, five scare zones, and two shows to frighten, creep, and otherwise have you screaming for your mommy. Last week I looked at the houses, and this week it’s time to break down the scary, the creepy, and the lame for the scare zones.

TRIGGER WARNING!
Halloween Horror Nights is not recommended for anyone under the age of 13, so it’s safe to say if you have someone of that age or younger looking over your shoulder right now, you should check this post out later.

A scare zone is an area of the park that has a theme complete with scare-actors and open environment. This is not something you have to wait in a line to experience and can sometimes even stumble on them by accident. Areas not marked as “scare zones” on the event map will not necessarily have scare-actors in the area to get you (but then again, they might…. muahahaha).

It’s almost impossible to get to one of the houses without walking through a scare zone. The front of the park itself is Chance’s zone.

If you find yourself overwhelmed in a scare zone, look for a store, ride, restaurant, or a bathroom and head inside. The actors are not allowed to follow you into merchandise or food locations.

Just like the houses, each area has been given three scores to help you decide if it’s right for you.

Scare factor – How scary the house actually is.
Design – Visual aesthetics and special effects.
Creepy – Will it make your skin crawl?

Now on to Scare Zones! 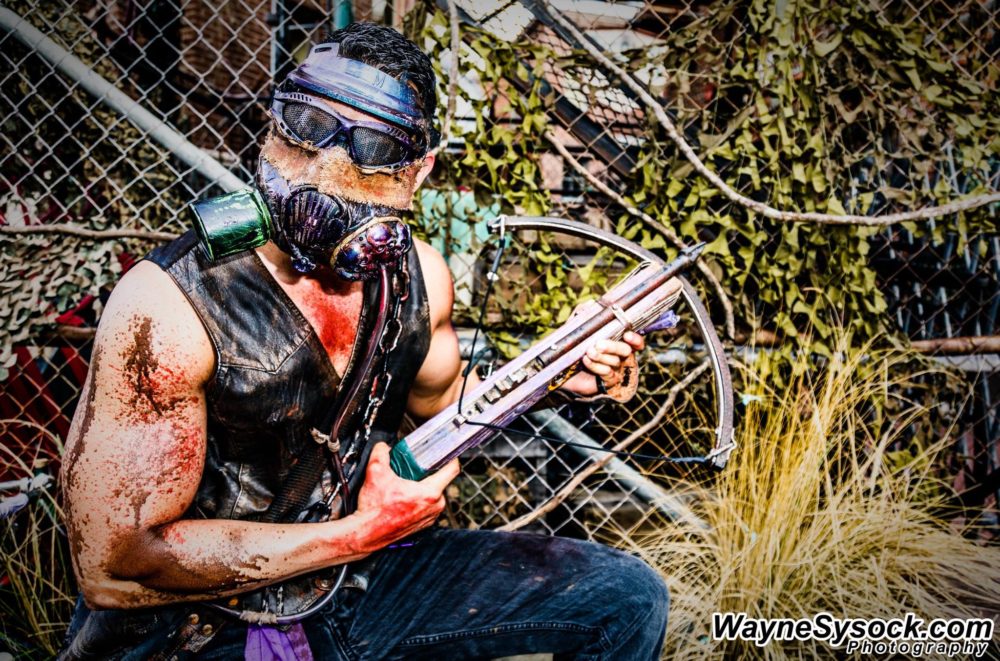 The apocalypse has arrived and ruined Earth’s atmosphere. One group of survivors has built a machine that provides clean air and rival survivor groups want to control it. The scare-actors are looking to recruit you to their cause and if you refuse you become their next meal. This is a very loud, chaotic area. The pyro effects are a nice touch along with scare actors on scaffolding above you.

Lair of the Banshee (Best in Show)

The story follows the Irish legend of the banshee. Head into the forest where Mother Nature’s magical vine barrier has been ripped away and the evil spirits roam free without boundaries. Universal did a great job capturing the spirit of the myth and the land where it comes from. This is one of my husband’s favorite scare zones because the overall aesthetics of this part of the park was incredible. It has an etherial feeling that makes you forget where you are and absorbs you into the area.

The story goes that the Annabel Lee was lost to the sea and never returned to its home harbor. With the wharf abandoned, the crew comes back to haunt the village that left their memory behind.

What is there to say about this area but that it is flat out amazing. The scare actors have some great prosthetic work done and were good at just roaming around like they were tortured souls. Some of the characters reminded my husband of the Flying Dutchman crew from Pirates of the Caribbean. Constant fog effects added to the creepy factor. They went out of their way to make it look like an abandoned haunted wharf, and you get the feeling you should be constantly looking over your shoulder.

Just in case the name didn’t give it away, this is the vampire area of the park and set in the 1950s. There are scare-actors that are both the victims and the ones that are causing the chaos. If you like vampires, it’s worth checking out. If you are not a fan of the vampires, however, you will find this zone a bit of a bore. Overall, not that impressed with this one.

Chance is cut loose onto the public scene with her victims on display. Her fellow psychos run around trying to scare anyone that is unfortunate enough to get into their space. It’s a crazy madhouse from start to finish. This is the first scare zone in the park and the “second” act of Chance’s story–the first act being her house (further on in the park). The one thing that is neat about this area is Chance has her own little stage where she talks to her fellow lunatics and interacts with the guests. If she’s in the mood, you may even be allowed to get a picture with her.

Scare zones are not the only thing to check out, though. Halloween Horror Nights features two shows that I would highly recommend you see.

Academy of Villains: House of Fear

Officially, Universal Orlando says this is, “A high energy performance troupe of inmates in an explosion of insanity that will thrust you into a realm of mayhem and maniacal terror featuring dance and specialty acts.”

As a spectator, this is an insane acid trip from start to finish. It’s a combined theatrical/musical show with stunts and acrobatics and there is no doubt about the talent that stalks this stage. In our opinion, this is a must-see show.

Bill and Ted’s Excellent Halloween Adventure has been offending audiences for 25 years. Expect sexy male and female dancers and jokes that will make even the most vulgar of mouths laugh. The creators let Star Wars have it this year with their parody of Kylo Ren. Batman, Superman, Wonder Woman, Green Arrow, and the Penguin were all hit with some sort of joke including a segment where Wonder Woman has Superman grab her chest while he stands behind her (if that tells you anything about the humor here).

The best lines were between Green Arrow and Penguin who was confused as to why Green Arrow was even on the same stage as him, “It’s called a crossover, b*tch.”

Some other pop culture icons that get roasted include: Pokemon GO, Chewbacca Mom, political candidates, Disney, Avatar, video games in general, Captain America: Civil War, Suicide Squad, Beyonce, and more. Just typing that list makes me wonder how they fit it all in a show that lasts only about 30 minutes. But they managed to do it and they did a great job of it.

If after all this you are still unsure if you should take time out to see the show, check out previous years on YouTube. In our opinion, though, it’s worth seeing at least once.

Honorable Mentions
The Roaming Hoard (also known as the chainsaw performers) can be anywhere at any time during the night. They do not have a “set” location that you can be sure to find them on the map. This is kind of cool for guests who want the additional fear factor of never knowing what to expect but sucks for anyone with a fear of chainsaws because you never know what areas of the park to avoid.

Of everything I cover in this post, the must-see attractions are:

The shows are a nice way to take a break from the general scary factor of the event and let you catch your breath to scream later. Of course, you can also hop on one of the rides to get a break. Universal keeps most of the attractions running for guests to enjoy when they have had their fill of scares.

A special thank you to Wayne Sysock Photography for the stunning images included in this post!

Disclaimer: GeekMom attended a media night for this event.

Doctor Who: The Doctor’s Wife – A Recap 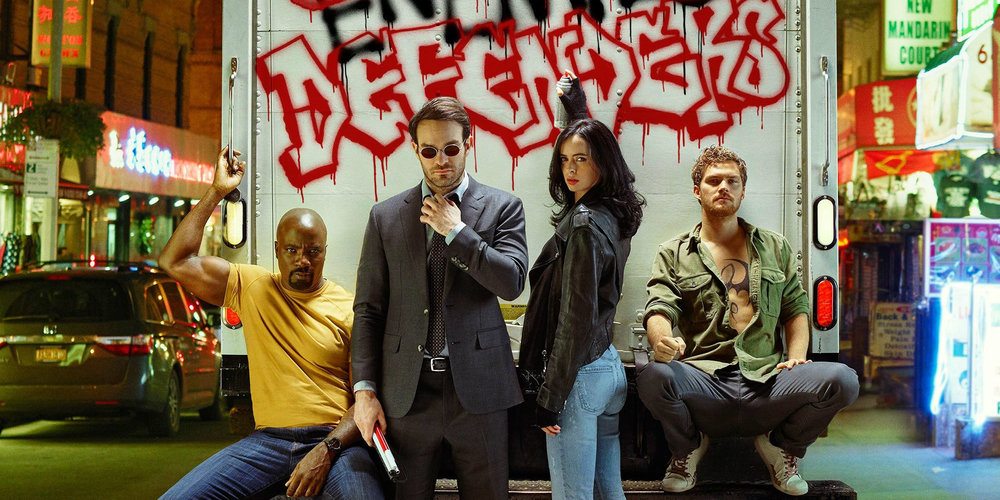 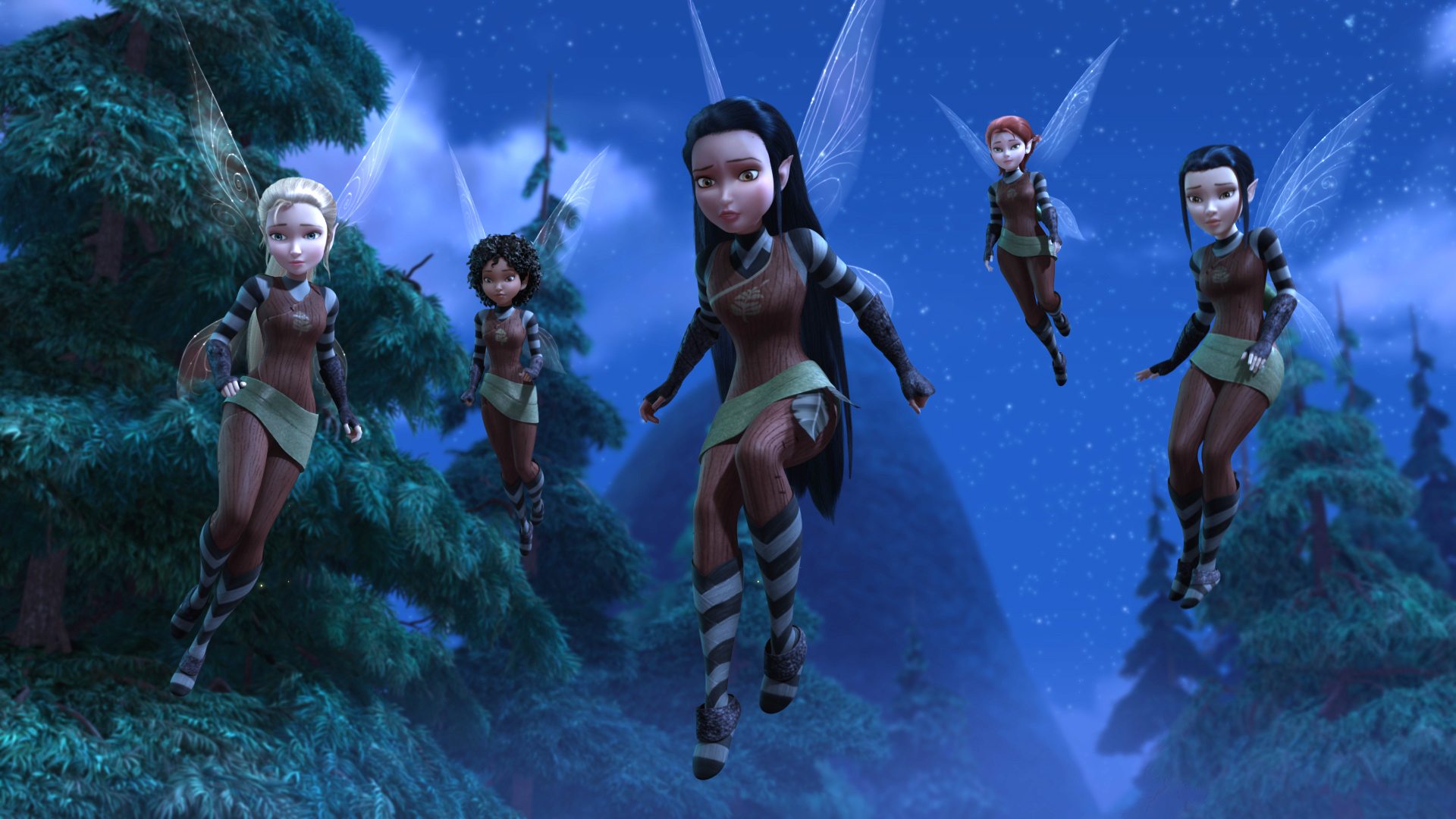 Regulating What We Eat: Helpful or Harmful?