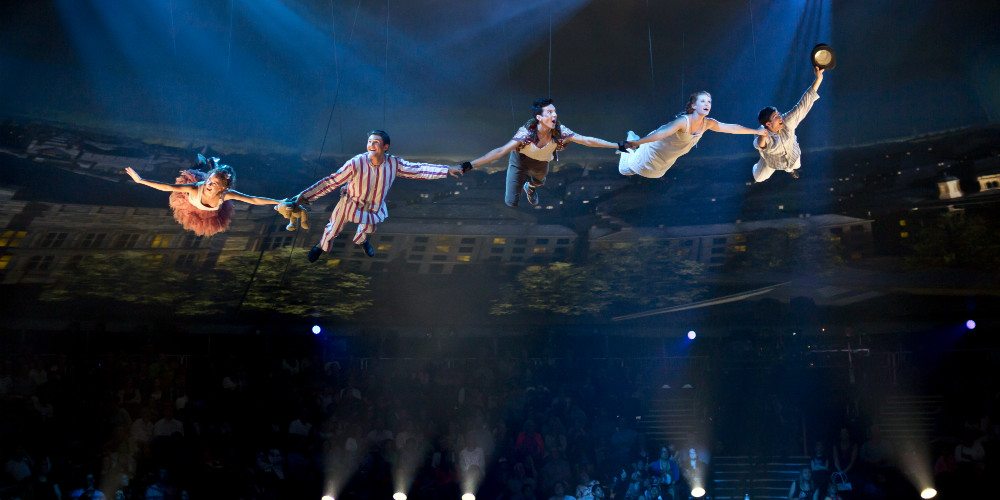 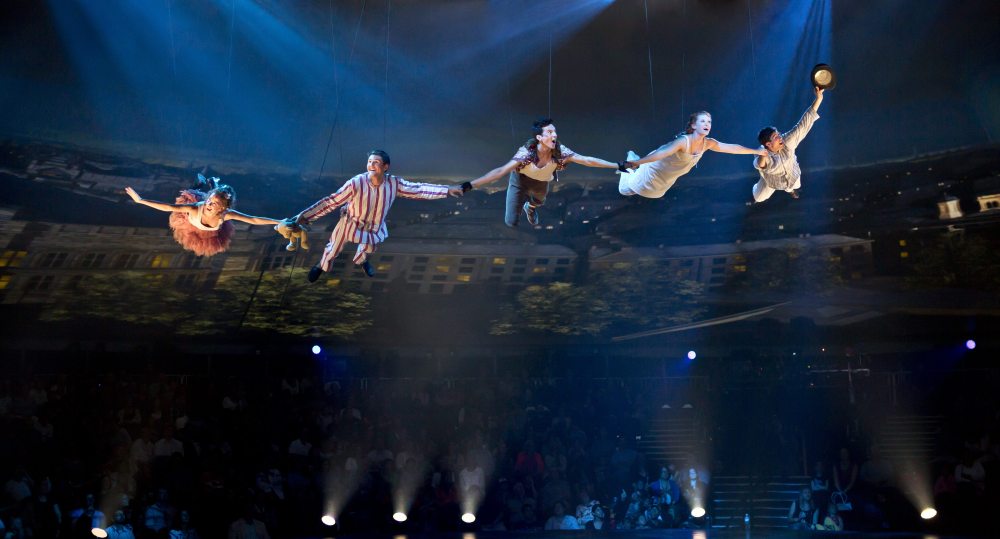 I admit it: I’m a bit jaded about some stories, and Peter Pan is one of them; or, rather, it was. I’ve seen the play, read J.M. Barrie’s original and countless other people’s stories, and of course the classic Disney animated movie, and Spielberg’s Hook… you get the picture. So you’ll understand the very pleasant surprise that the innovative Threesixty touring Peter Pan 360 in the round was.

This is not the same old Peter Pan you remember, with a young woman dangling from an awkward harness trying very hard to look like a flying teenage boy. The threesixty production has a man playing Peter, but much more significantly, they actually manage to make the actors seem to fly instead of simply hanging in mid-air. They accomplish this through use of high-resolution projectors that display moving scenes on the sides of the round (as “Threesixty” would of course imply) theatre. When Peter, Tinkerbell, and the Darling kids take off for Neverland, the rendition of Edwardian London that passes “under” them is so amazing you’ll have no trouble immersing yourself in the illusion that the characters are actually flying. Even when not in motion, the surrounding projections still serve as backdrop – when a scene is supposed to be taking place on Captain Hook’s ship The Jolly Roger, looking around the theatre presents views of the fore, aft, port, and starboard sides of the ship just as you would get if you actually were on the ship yourself. 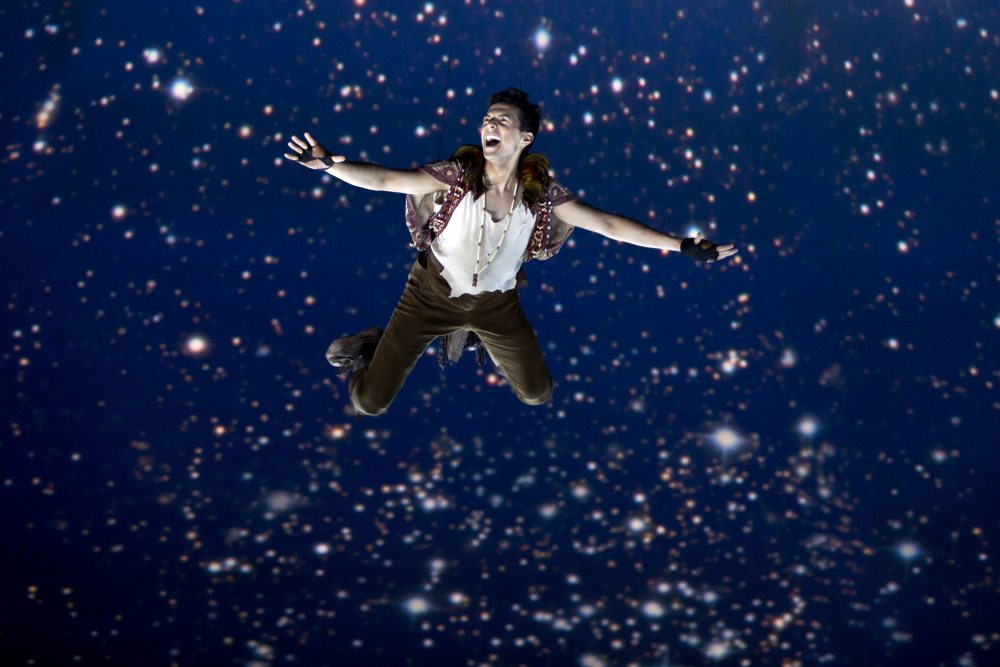 The technology isn’t the only innovation, though. I’ll admit that, had you asked me before I saw this production what I thought stage productions of Peter Pan were missing, I would probably never have replied “Acrobatics.” The addition of acrobats to the cast allows the creation of scenes that transport you to Neverland in ways that couldn’t be achieved otherwise: If watching the mermaids perform aerial dances together while all around you underwater scenery is displayed doesn’t make you feel on some level like you’re witnessing the real thing, you need an imagination transfusion, stat. Scenes with the Lost Boys cavorting around the stage manage to lend airs of both joy and poignancy to their parent-free existence, which is something not easily accomplished.

And then, of course, there are the actors. The actors (Scott Weston and John Alati) playing the younger Darling kids were good, and Peter (Dan Rosales) and Wendy (Sarah Charles) were excellent. But Hook and Tinkerbell were brilliant: Peter Carlile, playing Hook and of course also Mr. Darling, pulled off the mixture of frightening and ridiculous perfectly; and Jessie Sherman, playing Tink, threw the funniest tantrums I have ever seen (on stage or anywhere else). 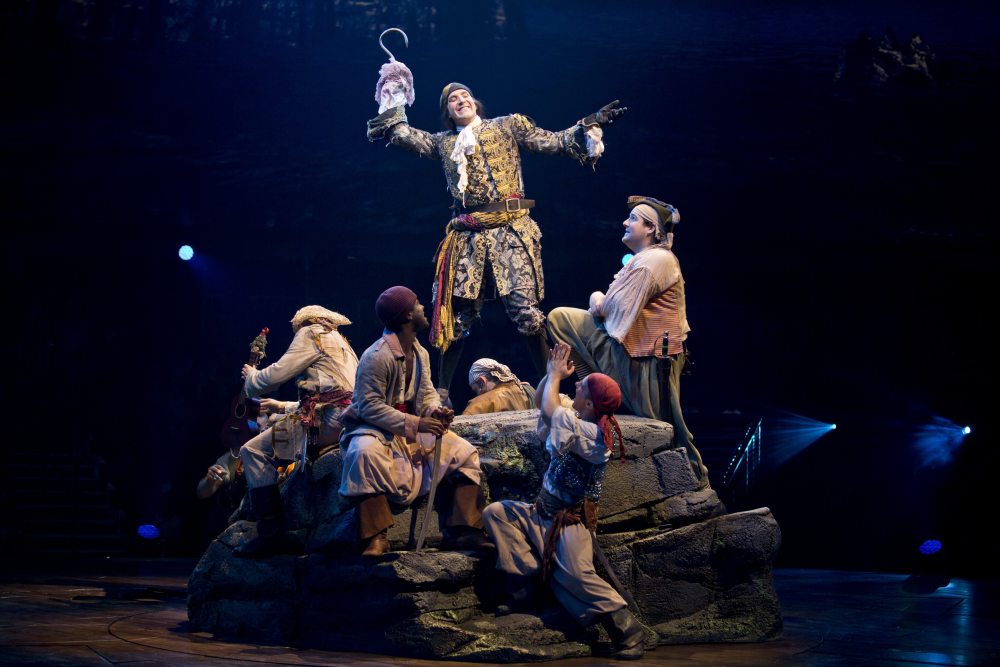 There’s more I could mention, from the excellent way that the production uses trap doors and rotating scenery to make the theatre-in-the-round work elegantly, to the terrific idea of having the pirate actors come out to warm up the crowd before the show with old sea chanties, to the brilliantly funny two-person mechanical crocodile. There’s even cotton candy available, in case the round theatre and the presence of acrobats didn’t make it circus-like enough. There’s something here for everyone, young or old or somewhere in-between.

Peter Pan 360 is playing until August 16 at the Threesixty Theatre near the Tysons Corner Shopping Center in Northern Virginia. After that it goes to Houston and Dallas, and you can keep track of where it goes from there by following the official “Peter Pan 360” Twitter account. Ticket prices start at $25 for weekday performances and at $35 for weekend performances, and are well worth it. 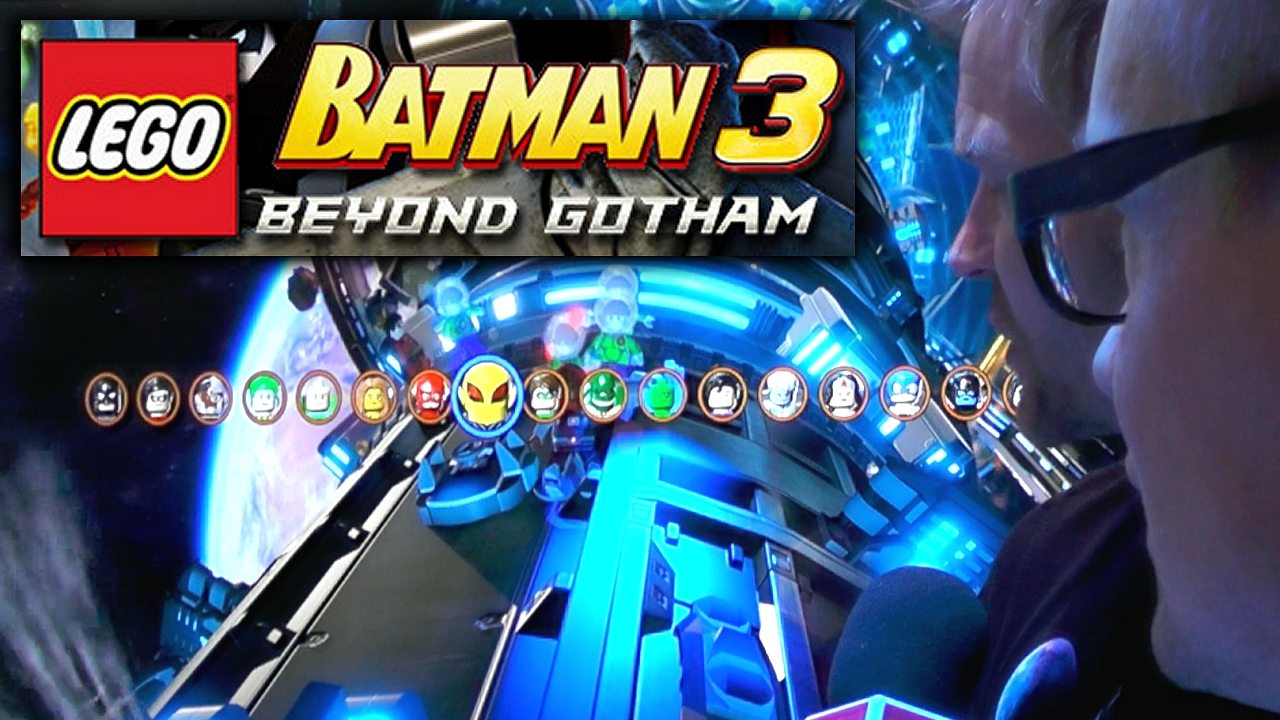 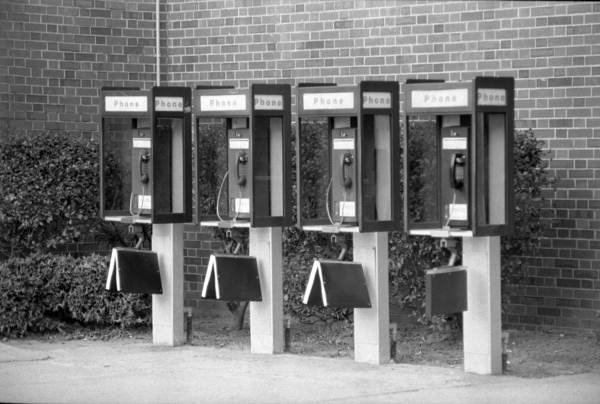