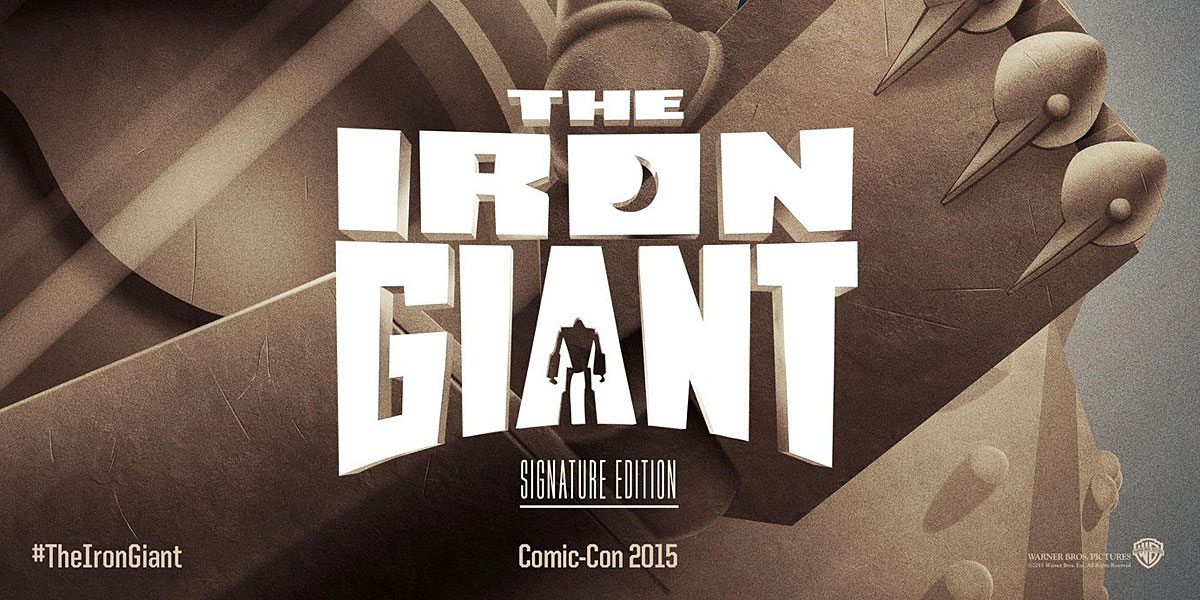 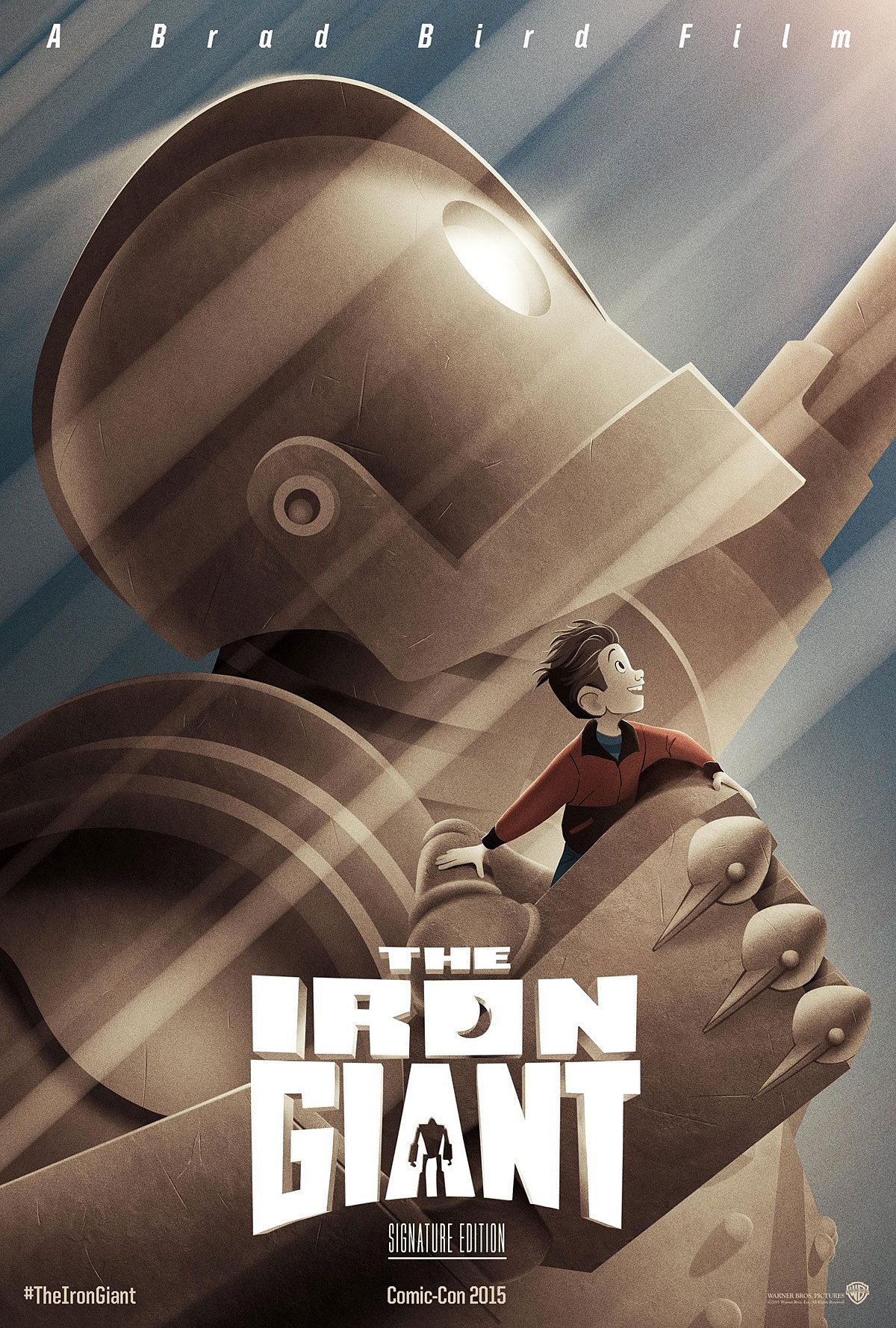 Though it was a box office failure, The Iron Giant is an oft-lauded fan favorite. Who doesn’t love a good giant robot and boy friendship film? This fall, The Iron Giant Signature Edition will be making a brief appearance in select theaters.

Brad Bird has been teasing The Iron Giant news leading up to Comic Con on Twitter. And has finally revealed that a fully remastered version of The Iron Giant is going to be released with the title The Iron Giant Signature Edition. The new edition will also feature two brand new scenes.

The film will be playing in select theaters on September 30th as a Fathom Event. You can  get on the notification list when tickets go on sale on the Fathom site. There will also be a select encore event on October 4th. I can’t wait to introduce my two-year-old to The Iron Giant in theaters this fall. 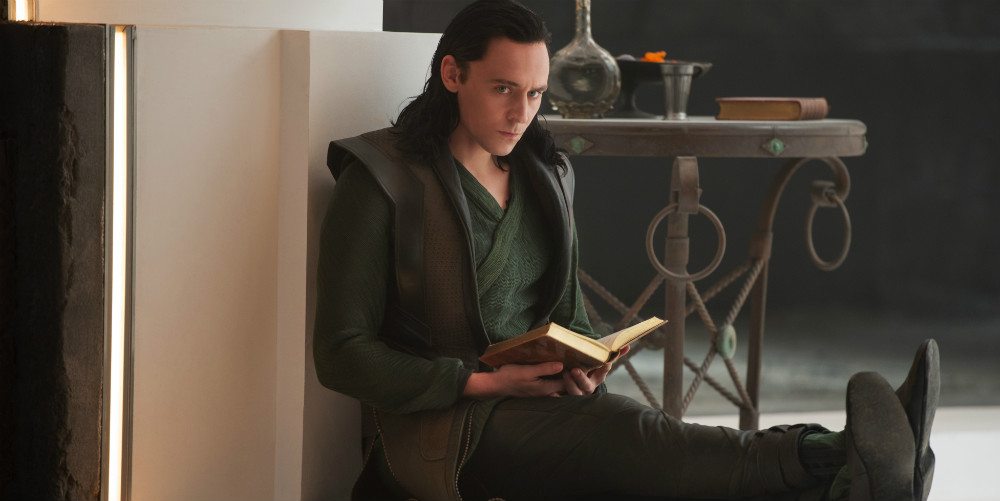