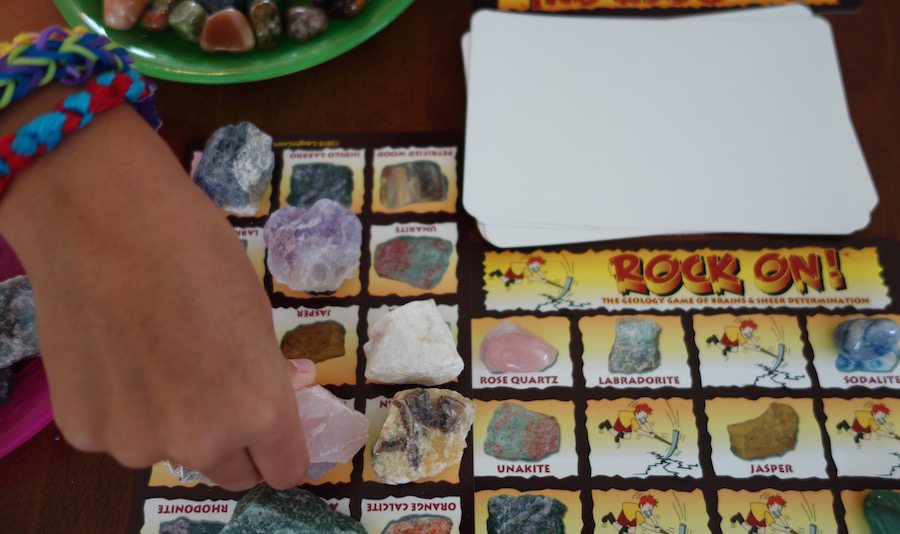 A rock collection always sounds like a fun collection to start, but most kids invariably stop and ask, “But what do I do with it?” Rock On!, a board game developed by Melissa Weisner, has a new expansion that has the answer: Play with it!

Rock On! is both board game and rock collection in one. There are multiple levels of game play, appealing to kids that are pre-readers all the way through elementary age. The simplest level of game play is a matching game, as kids use the game cards to identify 15 types of rocks. As they play, they learn the rock’s name and properties.

The next levels include answering questions that increase in difficulty about geology. My six-year-old was able to answer the first two levels of questions without much trouble. (The ones with words she didn’t know became an opportunity to chat about science concepts we haven’t talked about before.) With only a relatively small number of questions, she was able to memorize some of the answers the more we played, but she doesn’t consider that a downside to the game. She asks to play time and time again.

I can’t put my finger on the exact reason why, but every time we play Rock On!, my daughter dissolves into giggles. Whether it’s from hearing me trip over some of the rock’s names, or just the joy of playing a fun game together, Rock On! always gets her to smile. She also loves sorting through the 50+ polished rocks that come with the game, and after playing just two or three times, she was able to identify almost all of them.

The newly expanded Rock On! fits the bill of a fun educational game and will spark an interest in geology in every kid that plays it. While $30 may seem like a steep price for a board game, the included rock specimens and accompanying informational cards make it worth it. Pick it up for your next game night and get ready to rock out. 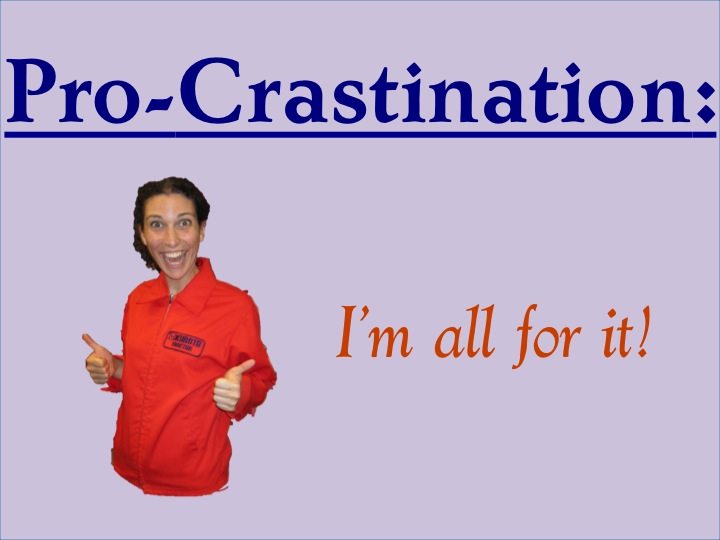 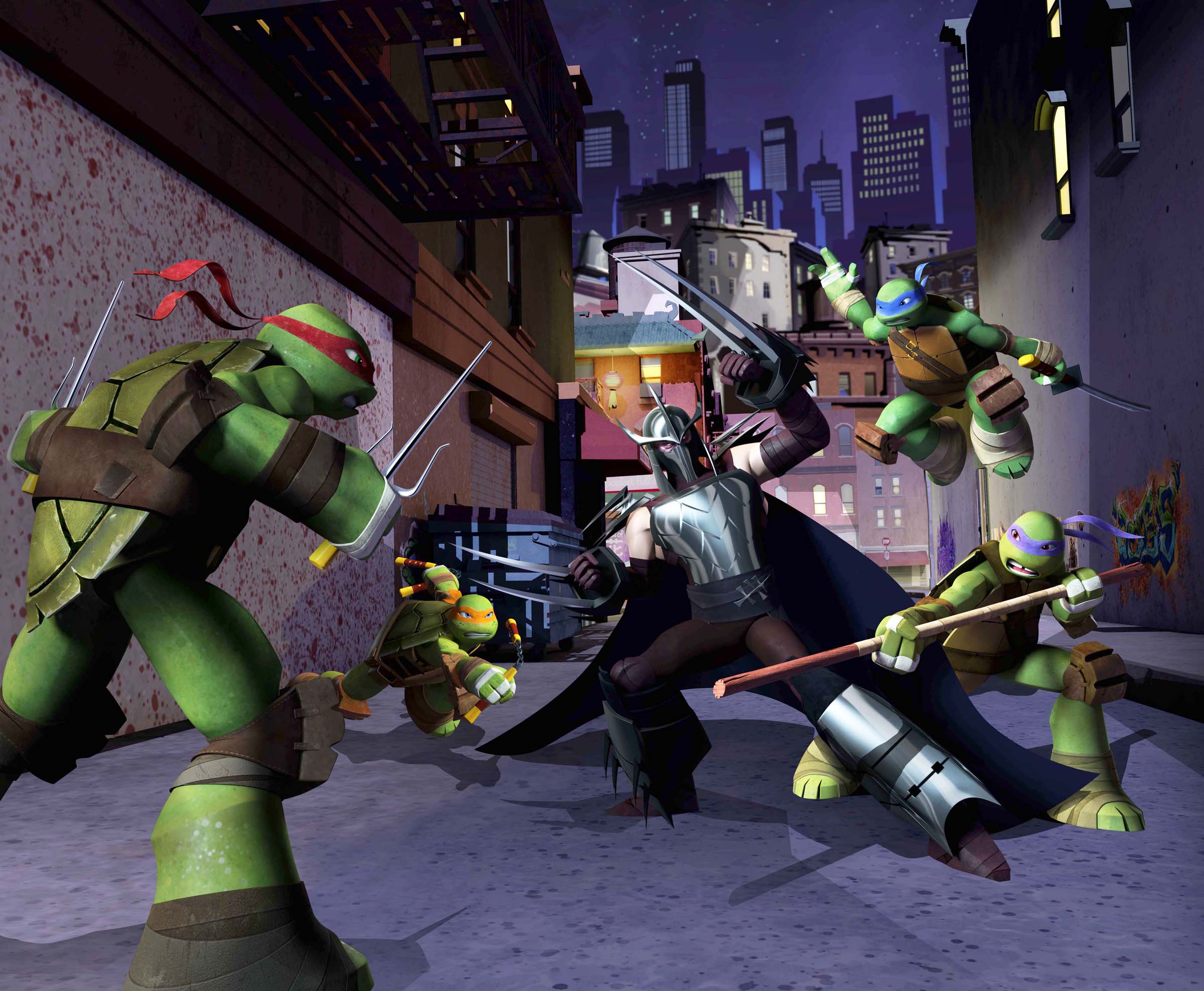 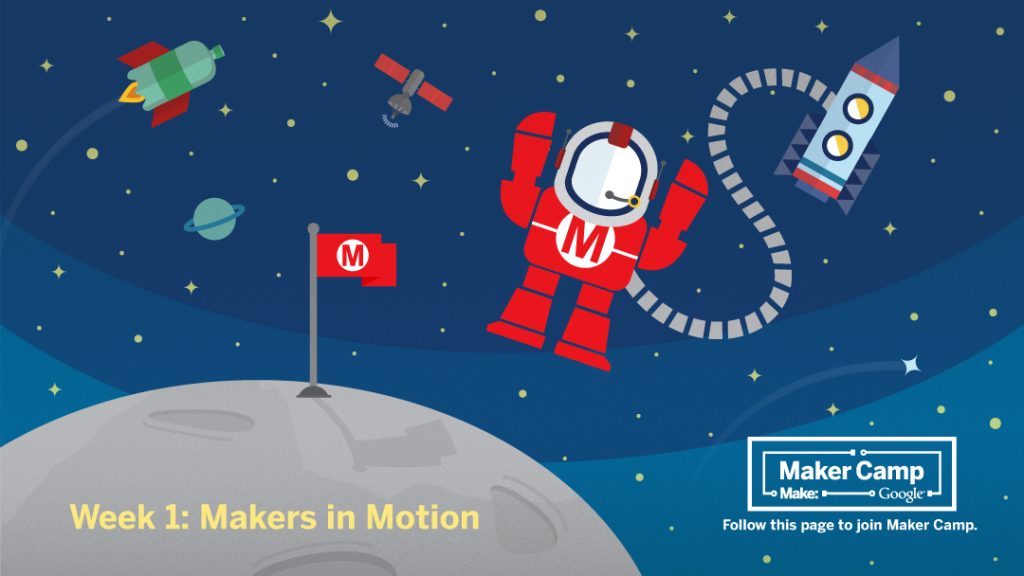