Earlier today, a jury of German game critics awarded the prestigious Spiel des Jahres, or Game of the Year, to Colt Express. Designed by Christophe Raimbault, Colt Express pits players against each other as bandits competing to rob a train in the Wild West. According to the translation on the official page, the jury describes what they liked about Colt Express: “Even as you start to smile because you’ve managed to thwart the plans of the other bandits, you know you´ll soon fall into a trap yourself. This mixture of planning and chaos has charm and a lot of humour.”

The same jury awarded the Kennerspiel des Jahres to Broom Service, a card game by Andreas Pelikan and Alexander Pfister in which players take on the role of witches flying around on their brooms competing to brew the best concoction. According to the jury, “You constantly have to decide whether you want to take a risky but much more profitable action or whether you prefer to be cautious and take the safe option, creating a real sense of tension and excitement.”

The Spiel des Jahres is considered the most prestigious award in the board game industry. Past winners have included such classic titles as Settlers of Catan and Ticket to Ride. According to Wikipedia, a win can mean a hundred-fold increase in sales of a game. Winning titles can often become hard to find in the months after a win as the publisher ramps up production to meet the sudden increase in demand. Last year, I purchased last year’s winner Camel Up on the day the award was announced, but then was unable to find a copy for my parents months later for Christmas. So if you are interested in trying out Colt Express, don’t delay.

The Kennerspiel award was introduced in 2011. Roughly translated as “Connoisseurs’ Game of the Year,” this award is designed to go to higher-end games that might have less appeal to the general market. Past winners include 7 Wonders, Village, Legends of Andor, and Istanbul.

Last month, the critics gave the Kinderspiel des Jahres, or Kids Game of the Year, to Roberto Fraga’s Spinderella.

I have not yet had a chance to check out either Colt Express or Broom Service, but I am generally a big fan of Spiel des Jahres winners. I have 19 past winners in my collection, and can honestly say I have enjoyed all of them. I will certainly be purchasing Colt Express and look forward to playing it. 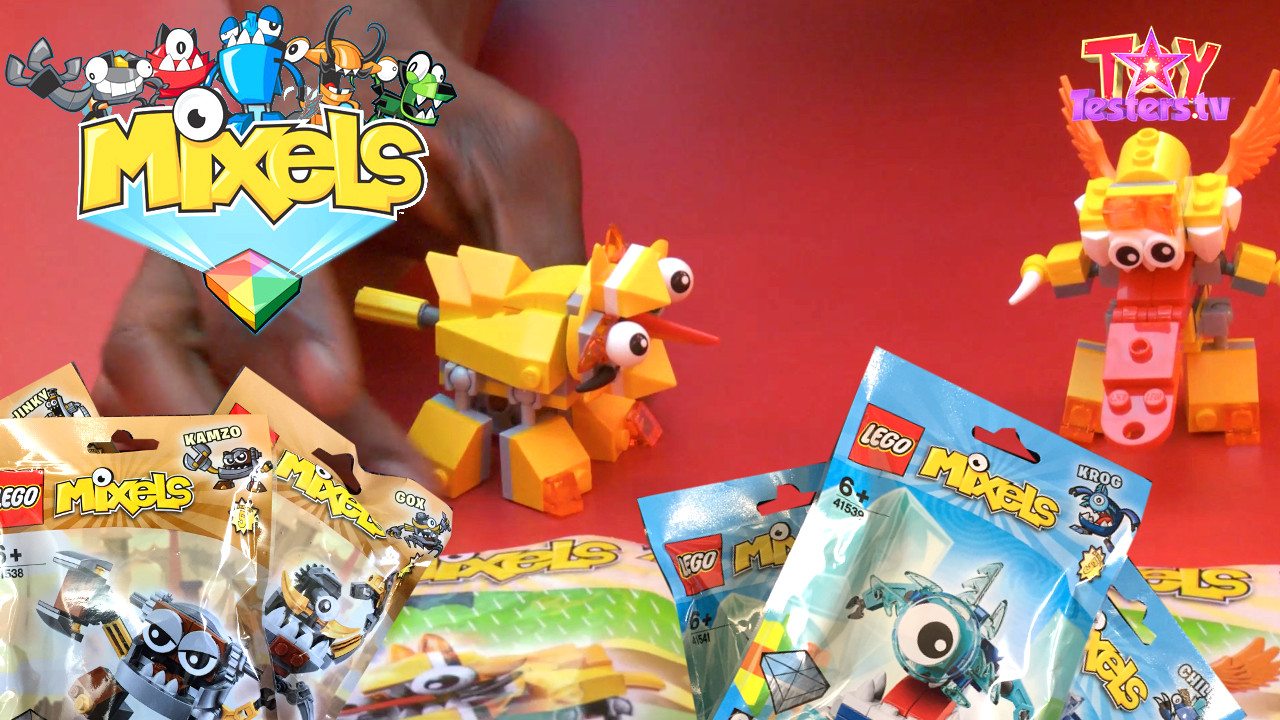 A Google-a-Day Puzzle for Sept. 25