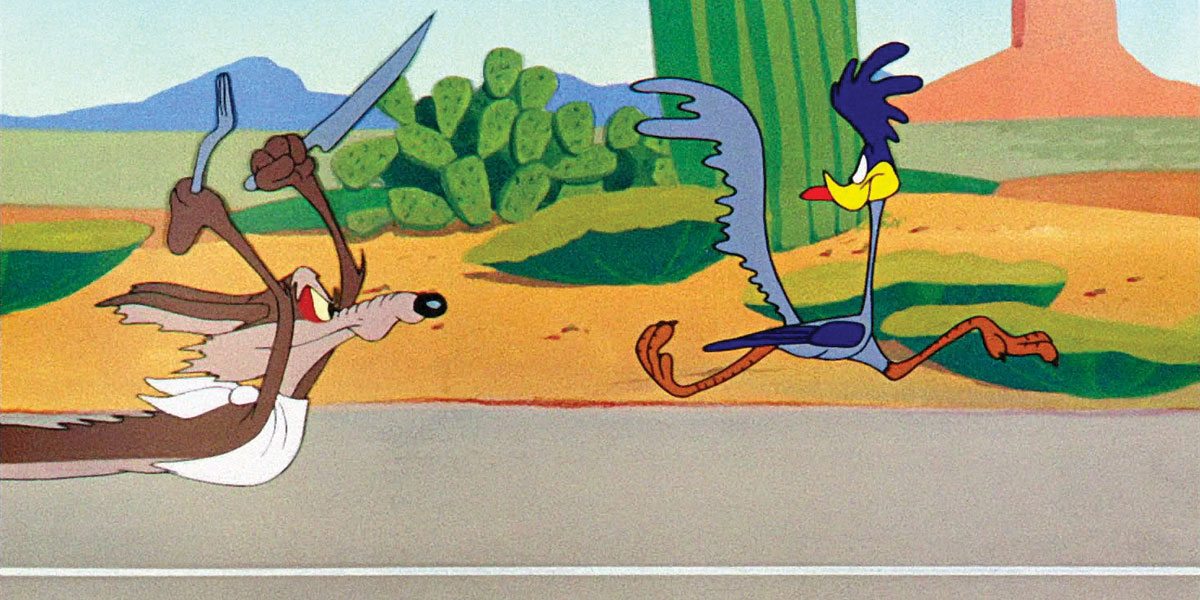 It’s probably safe to say that nobody has had as much impact on animation as Chuck Jones, and the new Smithsonian traveling exhibit, What’s Up, Doc? The Animation Art of Chuck Jones, which just opened at the EMP Museum pays a great tribute to his 70-year career.

I grew up on Jones’ work–Bugs Bunny, Wile E. Coyote, the Road Runner, and, my favorite, Duck Dodgers–so I was thrilled to be able to attend a press sneak preview of the exhibit just before opening last week. Although Warner Bros. was not allowing photos of any of the original artwork, believe me when I say that there was a ton of original work that you have to see in person. Despite that, there was also plenty else to see and do and take pictures of.

Trying to summarize such a long and illustrious career wouldn’t do it justice, and the exhibit has to be seen and experienced in person to really get the full scope of Jones’ work, but I’ll touch on some of my favorite highlights.

One of the things that immediately caught my attention was the amount of detail and direction Jones put into defining the characters. His vision and attention to detail and style really helped the characters be consistent and authentic through the years.

This life-sized photo-op not only provides a great example of how cel animation works but allows you and your family to layer yourself in for some potentially great photos.

The exhibit is also full of these great photos of Jones at work alongside some truly amazing and inspirational quotes and biographical facts about his life and work.

One of my favorite pieces is in the exhibit is this video display. It alternates sketches with the actual cartoon and goes through many different characters in addition to Wile E. Coyote and the Road Runner. Did you know that Jones had nine rules that had to be followed for every Road Runner cartoon?  Rule four states, “No dialogue ever, except ‘BEEP BEEP!'” If you want to know the other eight rules, they are all posted in the exhibit! 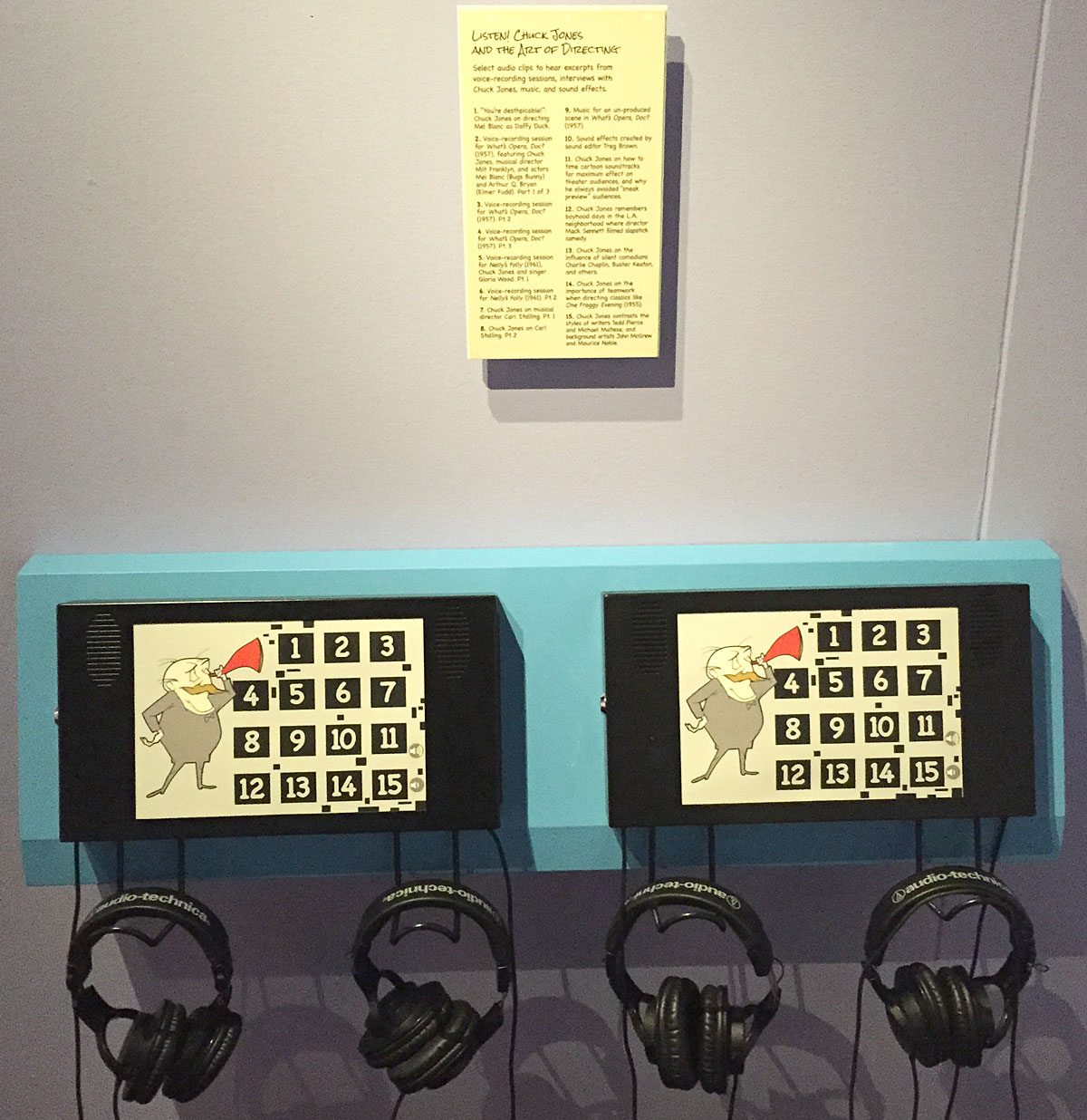 My other favorite piece of the exhibit was this listening station. There are 15 different audio clips featuring voice recording sessions, directing, and interviews including several sessions with Jones directing the great Mel Blanc. 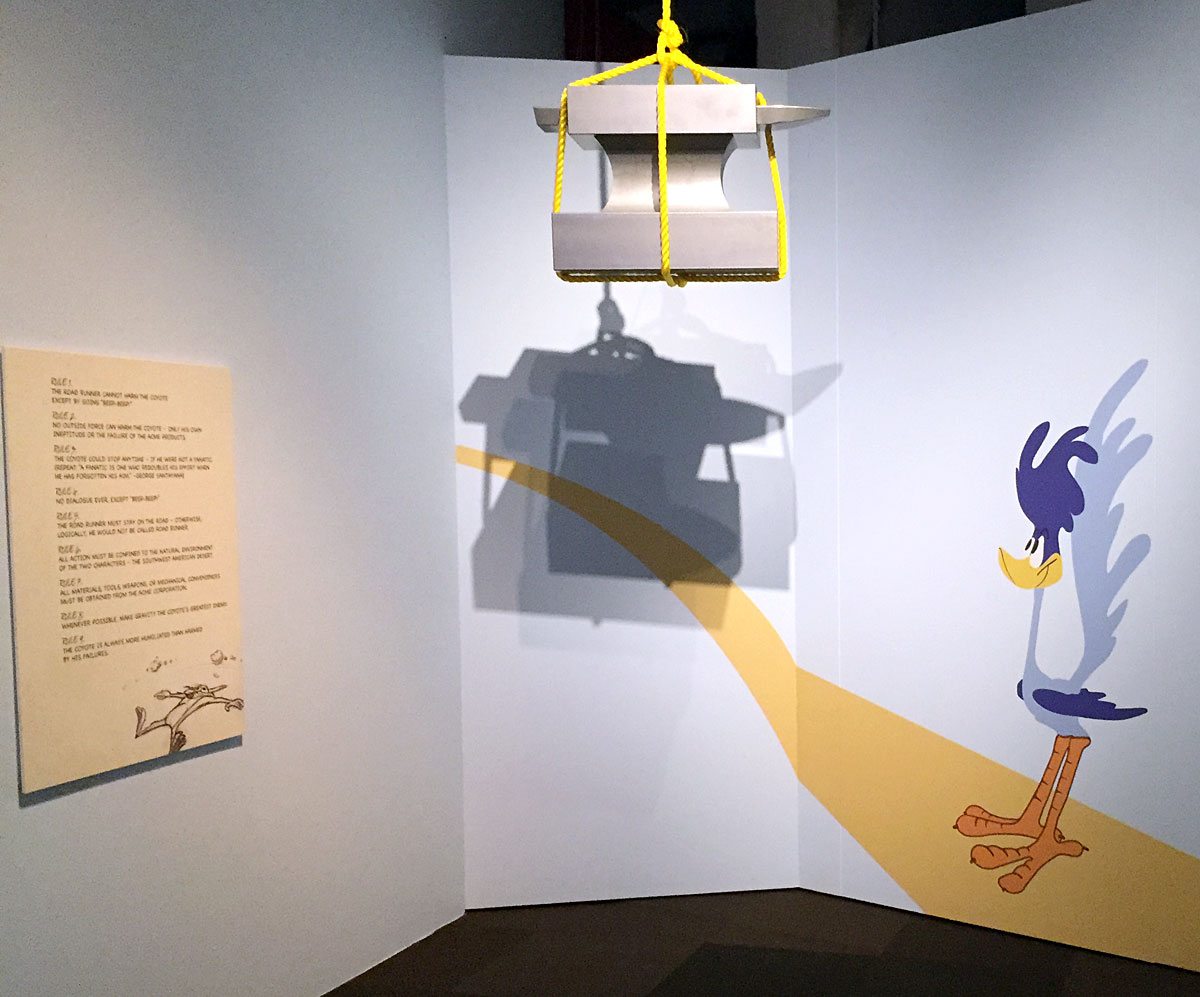 In addition, there are six full-length films, including What’s Opera, Doc? and The Dot and the Line, 19 excerpted films, including Duck Dodgers in the 24 1/2th Century, and two different original documentaries about Chuck Jones at various viewing stations throughout the exhibit. There are over 136 original sketches, drawings, storyboards, and cels!

If you are a fan of Chuck Jones and his body of work, or even just a fan of animation and its history, you should absolutely go and see What’s Up, Doc? at the EMP Museum.

Tom & Jerry Golden Collection Comes Out on Blu-ray Next Week 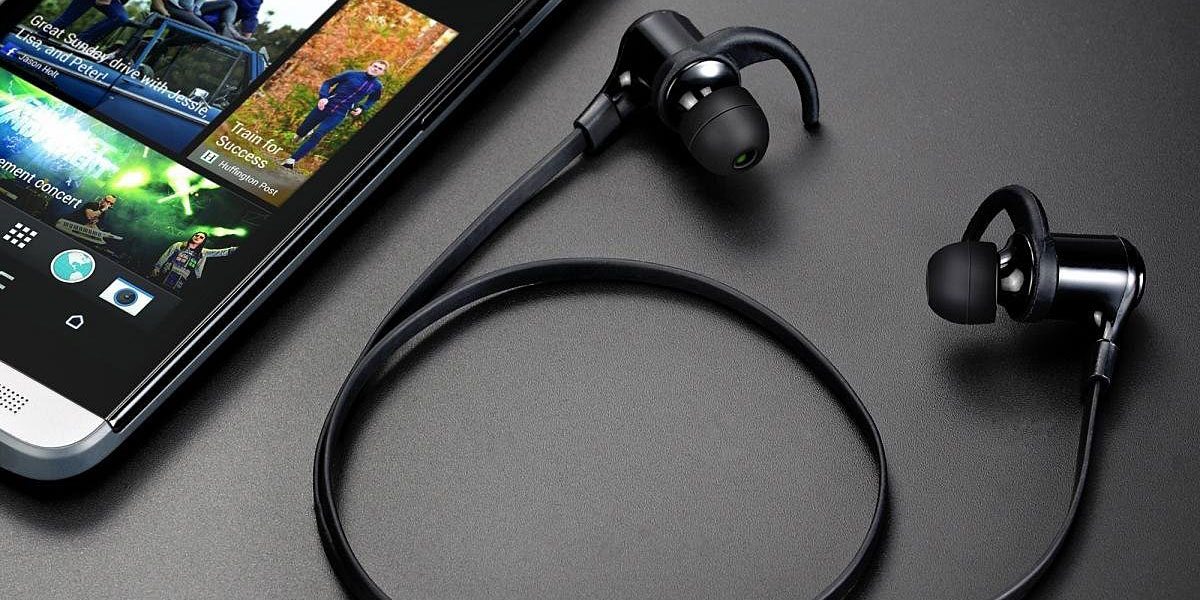