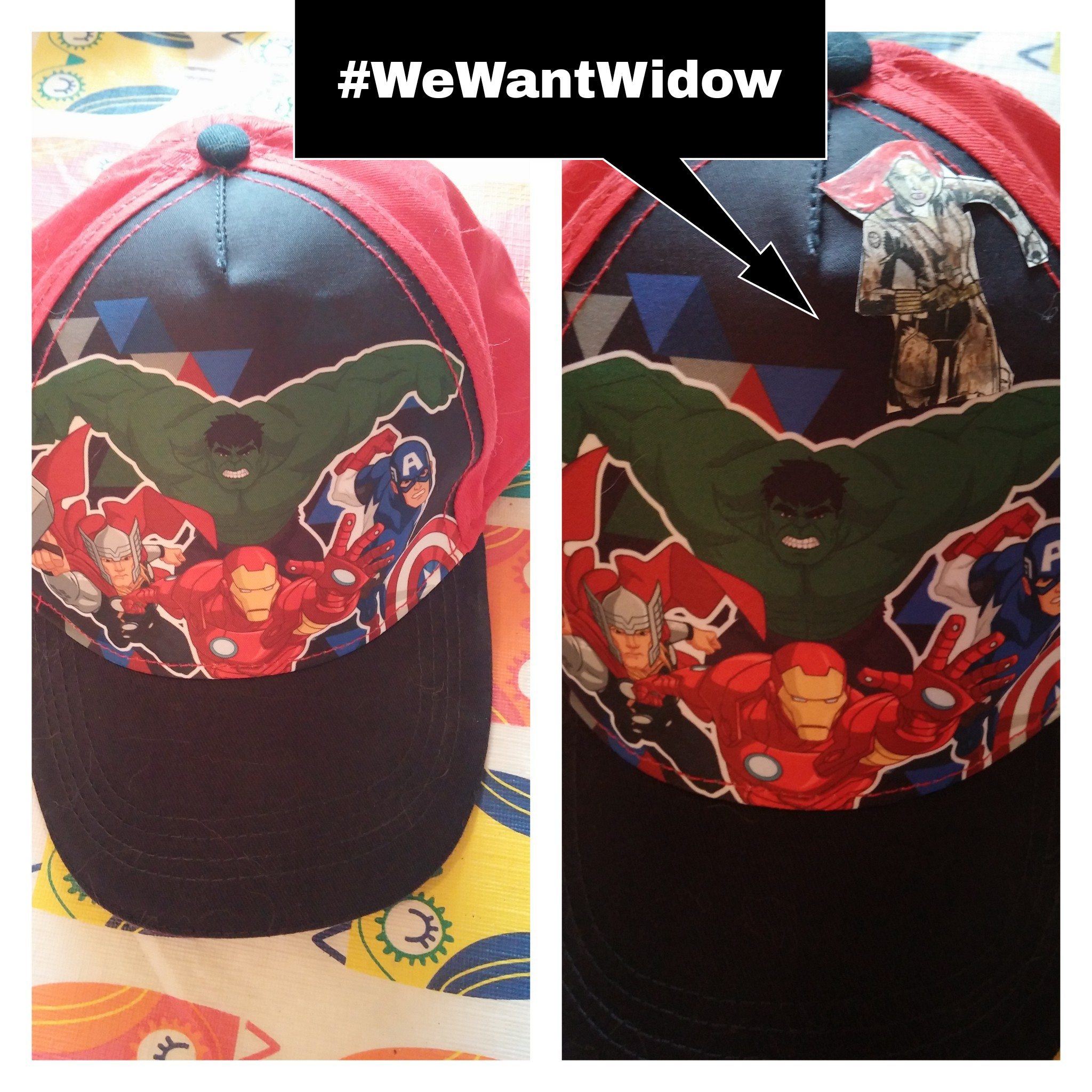 I am sure you have all seen the hashtag #WeWantWidow going around, imploring Marvel to include more of the Black Widow character not only in merchandising, but to the collective Avengers movie universe.

A movement is growing. It was exciting to get the update from our friends at Legion of Leia.com about the Black Widow Flash Mob that took place on June 6. The idea was created by Kristin Rielly, founder and editor of Geek Girl Network. The outcry was sparked by the Avengers: Age of Ultron’s lack of the Black Widow character. The voices included female Disney and Marvel fans from around the country, coming together to take change in their own hands.

My four-year-old’s untimely demand (most of them do come when I am in the shower) seems to be right in step with this social media uprising.

So after my shower, we went searching for Avenger team items. The cute hat above was found at Target and did not include Black Widow. Sadly, it didn’t shock me. I think I had gotten used to the gender inequality when it comes to finding female Marvel, DC, or Star Wars characters in merchandise from local stores. Most of Ella’s geekware items have been purchased in the “boys” section. In all fairness to Target, just this summer there has been a recent influx of superhero clothing, so they seem to be taking steps to offer more for girls and women. One was even found that included Black Widow. It’s a good start.

Choosing to get the hat, I asked Ella why she thought Black Widow was not on it. Her answer was, “She was off saving people and saving Hulk and Captain America.”

We decided to add her to the hat ourselves. We found a picture of Black Widow in Ella’s Captain America: The Winter Solider coloring book. It was chosen because it had her on the cover. Coloring the picture together, I mentioned that sometimes if we want to change things, we need to find solutions and do it ourselves.

Maybe someday Ella will be writing for Marvel or designing clothing. She might be packing up this hat as a sentimental reminder of her youth on her first astronaut mission to Mars. Those DIY, problem-solving skills may just come in handy if her mission team needs something important mended.

Whatever her future, it is my hope as her GeekMom that she remembers that she is the architect of her own life and to put on a towel before jumping out the shower with ideas to change the world.

In her own way, she is joining in by saying #WeWantWidow too. 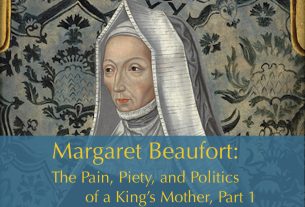 Next Stop, the Moving Memoir of an Autistic Adult

1 thought on “DIY Black Widow Fix for My Daughter: #WeWantWidow Too”