Note: back in 2012, the GeekMoms rated their favorite Pixar movies. Given the release of Inside Out this weekend, it seemed like a fun poll to revisit this weekend.

and Up were seen by all seventeen GeekMoms polled.

While Toy Story seems to have an edge in points, it has been seen and rated by all polled GeekMoms. The Incredibles, has only been seen by sixteen of the seventeen polled GeekMoms. The remaining GeekMom would only need to place it in her top five, to give it the edge in points over Toy Story, regardless of whether one or twelve is considered the best movie. Only two GeekMoms did not put The Incredibles in their top five, and so it seems likely that it would make the lone GeekMom’s top five and edge out Toy Story. 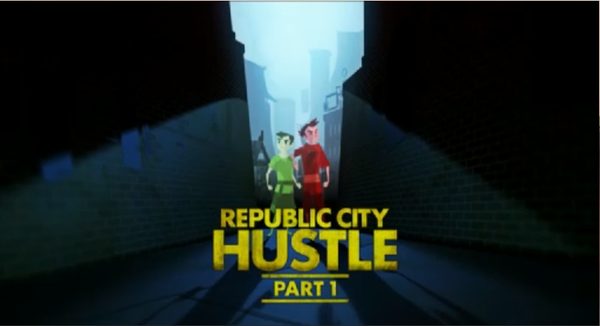 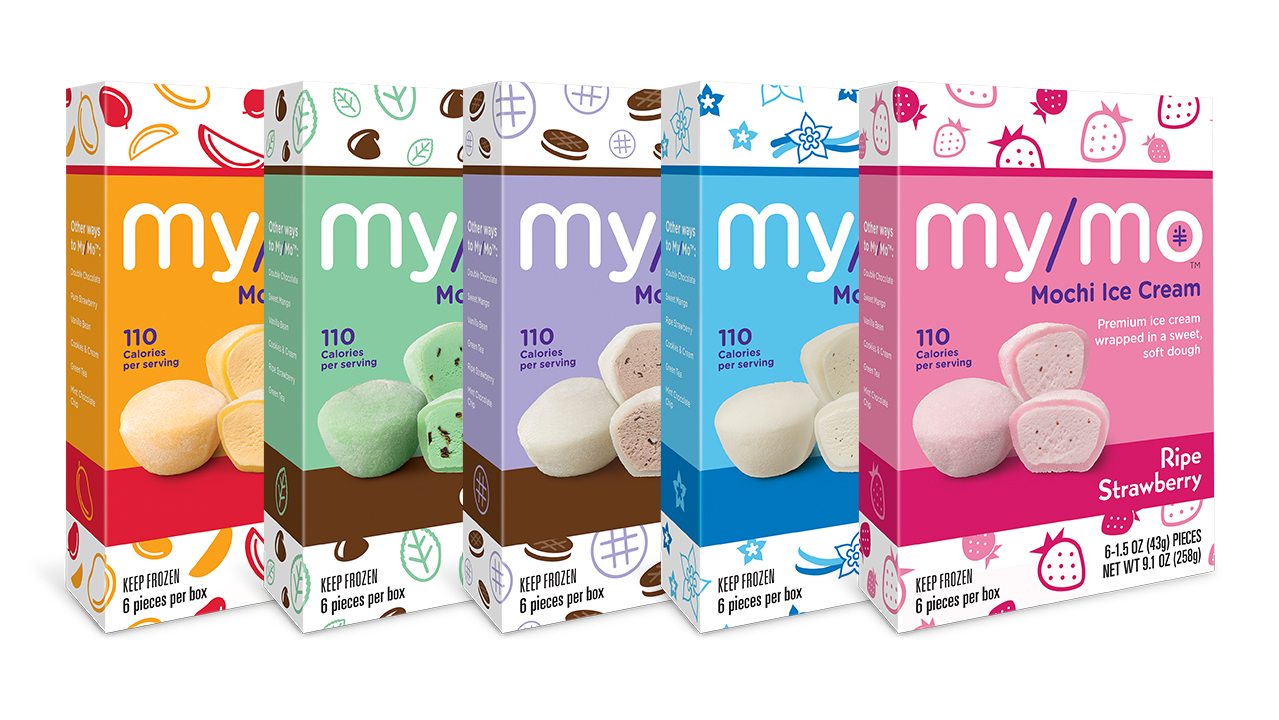