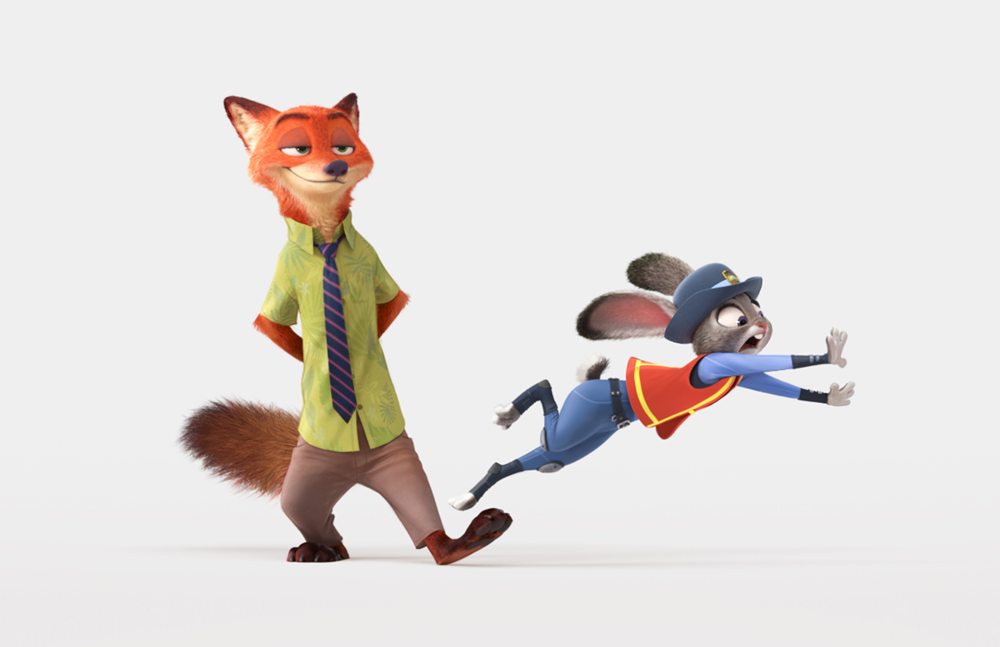 Disney just released a teaser for its next animated film, Zootopia. What’s not to get excited about? It’s just a teaser, but we know it will have tons of animals, as well as Jason Bateman and Ginnifer Goodwin. That’s certainly a good start.

However, what intrigues me the most is that this upcoming film is by the same team that brought us Big Hero 6, Frozen, and Wreck It Ralph. And since it’s Disney, you know it will have stunning animation and plenty of cuddly characters.

The teaser below makes it seem like there could be a lot of animal-related hijinks, but no superheroes, princesses, or cool gadgets (unless you think the cell phone is cool).

According to Disney, the film focuses on Zootopia, a metropolis that brings together every member of the animal kingdom—but not always in complete harmony. Goodwin voices Officer Judy Hopps, a new bunny on the police force, with Bateman as sly fox Nick Wilde. The two are an unlikely pair of partners out to solve some type of case. Since this is just a teaser, that’s all we’re getting at this point. What case, what animals, and what other famous voices are involved is all part of the mystery at this point.

Think you’ll be visiting Zootopia? You have time to plan that visit, since the film isn’t coming until March 4, 2016. In the meantime, check out the teaser trailer below. 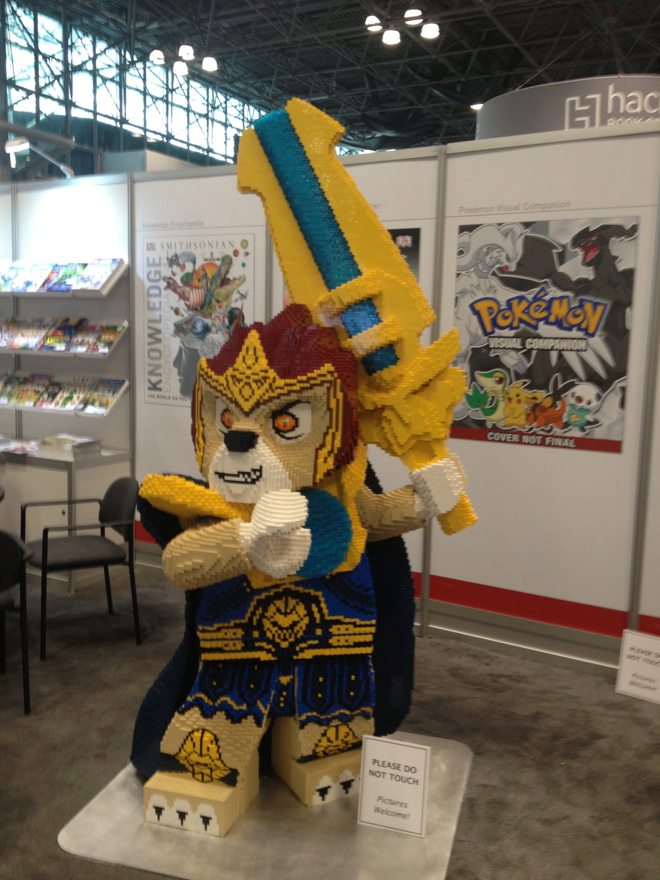 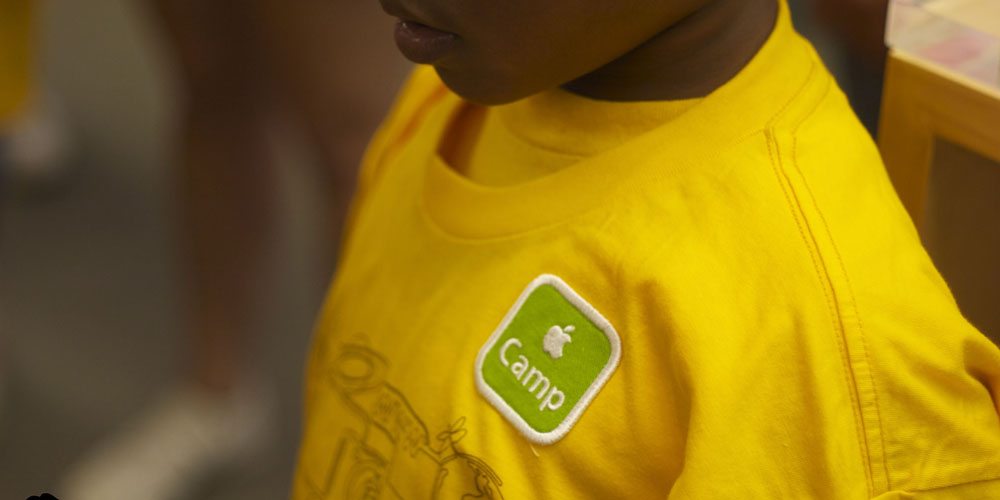