runMobileCompatibilityScript(‘myExperience1569542195001’, ‘anId’); brightcove.createExperiences();
Okay, there’s not a lot we can take away from this teaser, save that Beware the Batman will be a heavily CG-animated affair. More interesting is the description that came with it:

A cool, new take on the classic Dark Knight franchise, Beware the Batman incorporates Batman’s core characters with a rogues gallery of new villains not previously seen in animated form. Along with backup from ex-secret agent Alfred and lethal swordstress Katana, the Dark Knight faces the twisted machinations of Gotham City’s criminal underworld led by the likes of Anarky, Professor Pyg, Mister Toad and Magpie.

I like that we’re going to see Batman villains besides Joker and Poison Ivy. Even better, Glen Murakami, he of Batman Beyond and Teen Titans is involved (as an executive producer), so there’s some lineage behind the show. All told, I’ll give it a shot when it hits the tubes. 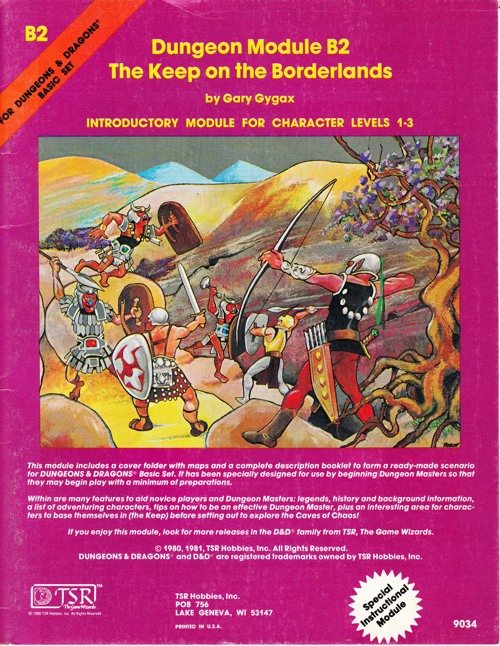 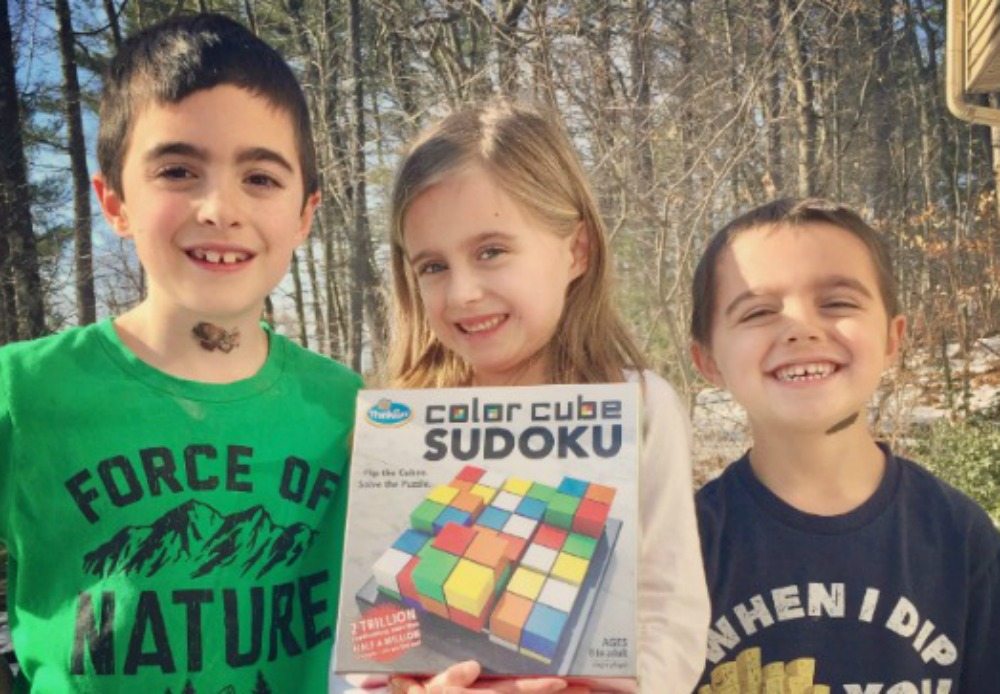