I must admit, the first time I saw Power A controllers I was gripped with a wave of skepticism. It’s because these controllers have fans! Now most people would immediately label these Xbox peripherals with a sticky note of “gimmick” and move on. But, I was intrigued. It couldn’t be — solving the biggest mystery and problem of the gamer man-cave: sweaty controller hands. What the heck do we do when we’re in the middle of a match and our controller is slippery with rank man-sweat? So, now you may see, kind reader, that when I slowly and skeptically opened the package and saw the fans, I had high hopes for solving the ugly mystery of the Gamer Man Cave.

I fully tested the Air Flo controller and the Mini Pro EX controller. In testing controllers I’m looking for ease of use, which equals effectiveness. Effective controls allow the player maximum flexibility in manipulating all the controls for controlling your actions in-game. One particular feature of the Air Flo controller is encouraging to those of us in the man-cave who, through huge emotional investment in our FPS games, suffer most unfortunately from sweaty hands. I know all of you are nodding your heads in agreement, so I’m going to drone on. Power A has equipped the Air Flo with 2-speed cooling fans that, the company states, circulate up to 4.4 cubic feet of air per minute. The air is forced through 6 vents, 3 on each handle (two of which are illuminated with LEDs via a switch above the Back button). The vents are situated on the handles, allowing the air to be pushed to my palms and fingers by the cooling fans. The button above the Start button controls fan speeds (red for low and blue for high). I tested the fans on both low and high settings. The low setting is somewhat cooling on the palms, but it didn’t do the trick for me. When I switched to the high setting, the forced air had a palpable, refreshing feel. The fans aren’t super powerful, but good enough to reduce hand sweat and cool the controller on the high setting. Man-gamers rejoice!

As far as the physical feel of the controller, the soft rubber-covered grips around the cooling vents add to the comfort feel. The controller shape is very ergonomic and comfortable to play with for long periods of time, and the dual rumble motors make playing FPS, action and kids’ games engaging. An added wow factor, and a plus in the man cave (think near darkness) is that the LEDs light up the air vents (the button is located over the Back button) and the action buttons. And they are perfectly cooled by the fan’s intake (located on the controller’s back), which also prevents general overheating for those of us burning the midnight oil in the cave playing Battlefield 3 or Skylanders: Spyro’s Adventure. The D-pad, however, is very linearly shaped and has no ergonomic feel in its movement. All in all, a great controller that’s moderately priced at $39.99. The Mini Pro EX controller for Xbox does not have all the features of its larger cousin, the Air Flo Controller. But it’s sized much smaller than the standard controller. It has a small controller shell, and fits comfortably in the hand of kids and teenagers with smaller hands (yes, I did test this out with teens). My son, for example, was more comfortable with the Air Flo as he’s on the larger side of the teenage sizing spectrum. One of his friends (sized on the smaller side) found that the Mini Pro EX controller perfectly matched his hands. Other than the cooling feature, this controller’s features match the Air Flo model. The switch for the backlighting feature that illuminates the Xbox Guide button, the left and right bumpers, and the action buttons is on the back. And a reasonable price tag of $29.99. Both the Mini Pro EX and the Air Flo models have the standard chat headset port and a 9.8 ft breakaway USB cable. Checkout Power A‘s complete line of full-featured, powerhouse controllers at their site.

Full disclosure: A selection of Power A controllers were made available to me for the purpose of this review. 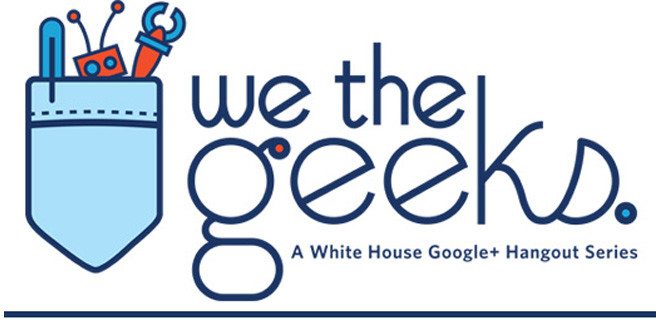 "Geek" Is the Word of the Year

Daily LEGO: Space Battleship for a Great Sci-fi Movie No One’s Made Yet