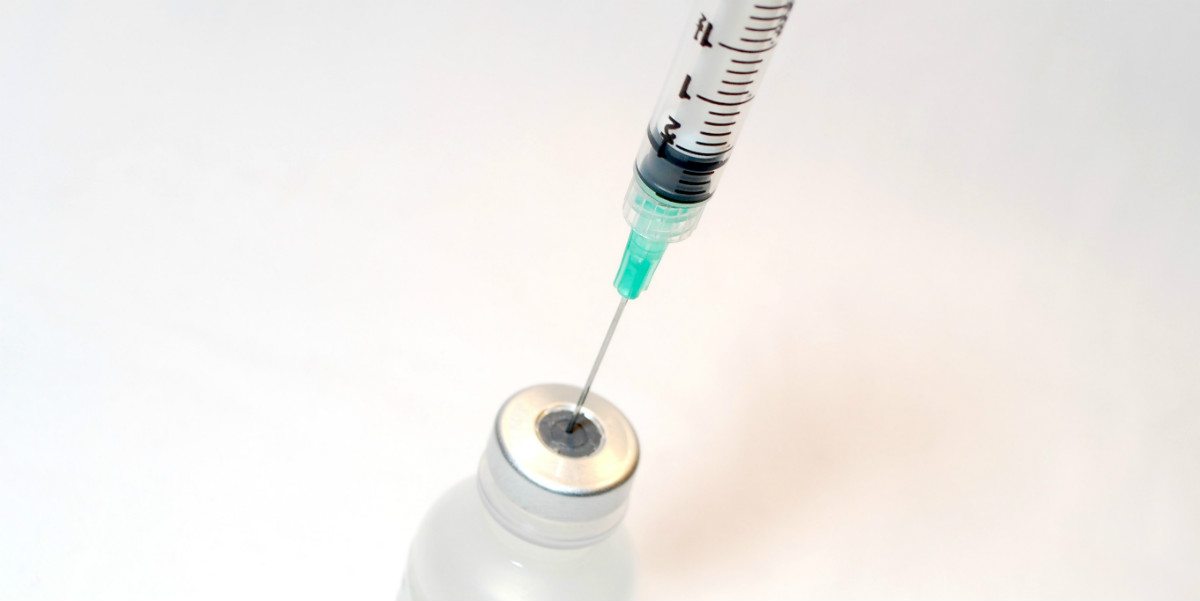 A whole lot of parents in the U.S. seem to be under the impression that they get to decide absolutely everything about what happens to their kids and how to take care of them. As a parent myself, and a witness to the general trend in American society towards individualism, I can see how they might make that mistake. Not only do you not get to make every decision about how to take care of your kids, but the fact that you don’t is a good thing, a sign of how far humanity has advanced.

In case you’re outraged at what you just read, let me ask you: Do you think child labor laws are unfair and unnecessary? What about laws about safety measures for young children in automobiles? What about that pesky government requiring you to get your children an education? What about the laws that make it illegal for parents to beat their kids or keep them in an unsafe or unsanitary house, to the point of taking kids away from parents who break those laws?

All of these laws were enacted pretty recently. And, together with better living conditions, nutrition, and health care, their effects are pretty easy to see. In the U.S. in 1907, there were about 1,419 deaths of children ages 1-4 per 100,000 population; in 2007, there were about 29. At the beginning of the twentieth century, a child who reached his first birthday had about a 1 in 10 chance of dying before age 15; by 2007, that chance had dropped to 3 in 1,000.

Let me say clearly: vaccines were not the chief reason for that vast improvement. But they were certainly part of it; one look at the graphs of polio deaths in the U.S. from before vaccinations began to modern times will tell you that. There’s no question whether vaccines save lives; and they don’t just save one life at a time. When the government periodically makes sure your car is safe to drive, and of course makes sure someone actually knows how to drive before making it legal for them to do so – they don’t do those things to keep you safe; they do them to keep everyone safe. Just as you knowing how to drive and having a car with working brakes makes it less likely that you’ll kill a pedestrian, people who are vaccinated against diseases don’t just keep themselves from getting sick; they keep the disease from spreading and getting anyone sick. Not getting your child vaccinated, unless there’s a medical reason why you shouldn’t, is just as bad as having a few too many drinks and driving a car with no brake fluid and bald tires. It’s very possible you could make it home without killing yourself or anyone else; that doesn’t mean it’s not an incredibly bad idea to try. 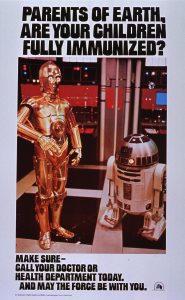 But let’s try a thought experiment. Let’s pretend there’s a horrible virus that’s becoming a pandemic, that nobody has immunity to and that is 100% fatal to children under the age of five. Scientists develop a vaccine that makes it certain a person will not get the virus, but the vaccine (unlike any vaccine in reality) causes autism in every child under five who receives it. You have a child under five. What do you do?

If you said you wouldn’t vaccinate your child, then you’re saying autism is worse than death, which means you have a lot to learn about autism. A life with autism, while surely not what a parent hopes for, still has the potential to be a full and happy one. It’s a whole lot better than a whole lot of things, and compared to death it’s not even remotely close. Now, of course, no virus is that virulent or 100% fatal, and no vaccine absolutely guarantees a person won’t get the disease. But the viruses whose vaccines the government wants your children to get are very virulent, and fatal in way more cases than should make anyone comfortable with the odds, and the vaccines have been proven extremely effective at stopping them.

And – and I can’t emphasize this enough – none of them has even the slightest chance of causing autism, let alone being guaranteed to cause it. The only – only – reason that makes any sense at all to not vaccinate a person is if that person has a valid medical reason why that vaccine would hurt him. Yes, I mean to exclude religious reasons. It’s no more appropriate to let parents refuse to vaccinate their children because of their religion than it is for Jehovah’s Witness parents to refuse life-saving blood transfusions for their young children, or for Christian Scientist parents to neglect to take their child to the doctor when she goes into anaphylactic shock. In fact, it’s arguably even less appropriate, because in those instances it really is just the child whose well-being the government needs to protect; when it comes to vaccines, it’s the child and everyone that child might potentially encounter for the rest of their lives.

It’s just that simple, and that’s the misunderstanding at the core of the debate over vaccines. It doesn’t matter whether you like vaccines or you don’t, or whether you choose to believe the completely baseless notion that vaccines cause autism. Your rights as a parent don’t include needlessly endangering your child’s life, and they certainly don’t include needlessly endangering anyone else’s life. Your beliefs are not more important than the health interests of the population as a whole. It’s long past time for this madness to stop. 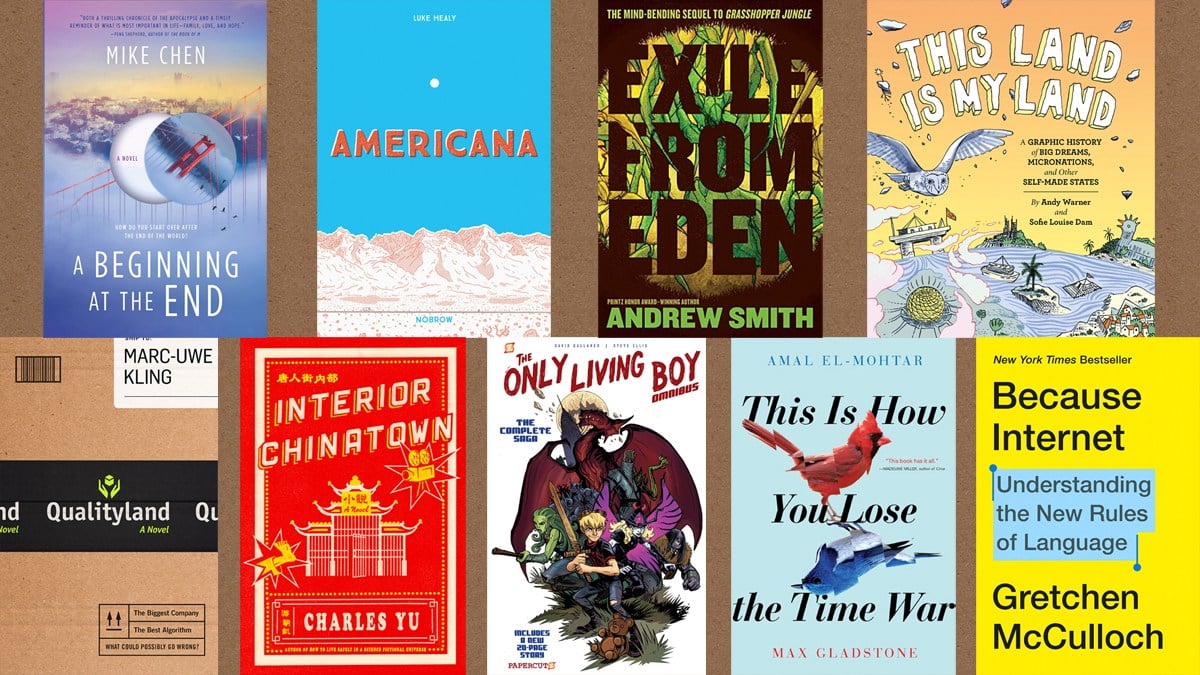