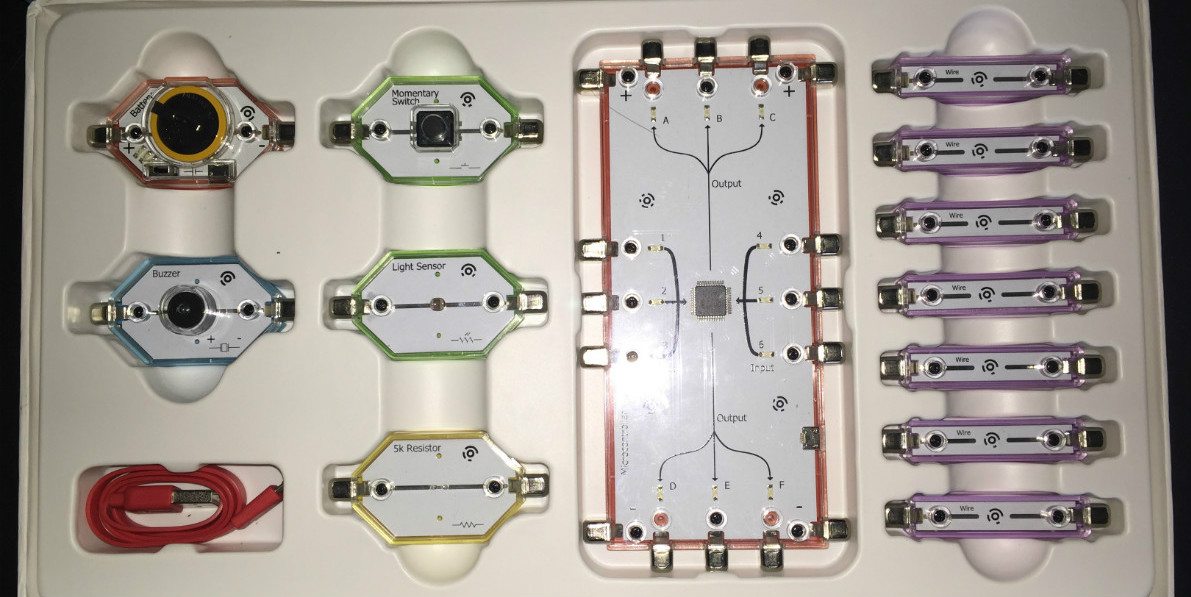 It’s refreshing to see an electronics and coding teaching kit for kids that not only gives them a lot of freedom to explore their own ideas, but also helps them learn from their mistakes gently and intuitively. My kids recently had the chance to try out the Tesla and Edison kits from LightUp, and based on their experiences, I highly recommend considering both buying those current kits and funding LightUp’s Kickstarter campaign for their new Faraday kit.

Just over two years ago, GeekDad Brian McLaughlin wrote about LightUp’s first Kickstarter campaign. Since the success of that campaign, the company has fulfilled their promises and then some. Their Tesla and Edison kits are great teaching tools and at the same time actually useful for facilitating kids’ taking their maker-y ideas to fruition. Like many other electronics kits for kids, the Tesla and Edison kits have components encased in plastic cases that make them easy for novices to identify and assemble.

What sets the LightUp kits apart from the others is their companion mobile app’s use of Augmented Reality (AR) as a teaching tool. Instead of just showing users how to assemble circuits, the AR tool can look at what they’ve done so far and give them helpful pointers in the right direction, or provide hints towards finding and fixing any mistakes they may have made. My kids, who have some experience building electronics but not a lot, found this incredibly useful – and I could tell they weren’t getting nearly as frustrated with their mistakes as they often do. They are 12 and 14, and yet because they tend to get fairly quickly stressed out when things they’re assembling don’t work the way they expect them to, my wife and I still often have to help them out or provide encouragement to keep them from giving up. Not so with the Tesla and Edison kits: the only times I had to step in as a parent were at the beginning, when they were (appropriately enough, considering the kits’ names) fighting over which of them would get to try out which kit first, and when they needed to install some drivers on the desktop computer to facilitate programming the microprocessors. The rest of the time they were on their respective owns and clearly having a blast figuring out what to do next.

The Edison and Tesla kits are available for purchase now. They’re not cheap, but they’re not overpriced: the materials are high-quality, and the effort that went into developing the kits and the software to help assemble and program them is worth a lot. The Kickstarter for the new Faraday kit, which promises to be even cooler than the current kits and to have companion software that’s even better, ends on June 11 and is currently just about 50% funded. The discounted price on the Faraday kit you get by backing is, based on what they’ve done so far, a pretty good deal at $89 (or $30 more if you want an expansion pack too, which based on my kids’ excitement about building things with the kits we’ve got I think is well worth it).

The Kickstarter video for the Faraday kit is below. Check out GeekMom Maryann Goldman’s article about the LightUp kits and Kickstarter campaign, too.

My family received the kits for review purposes. All opinions expressed here are my own. 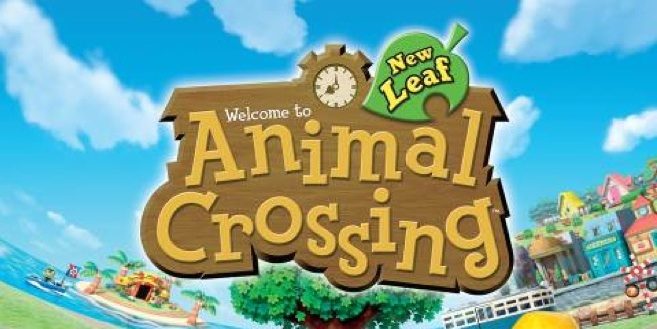 From the Mayor’s Desk – Week 2 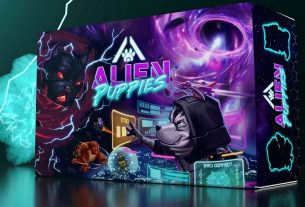 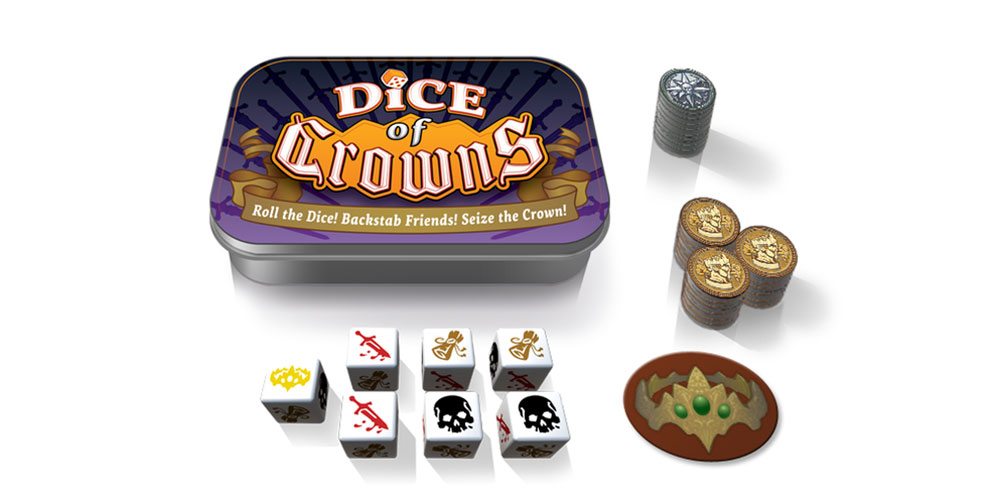