Mother’s Day is one of those holidays that always seems to sneak up on me. Every single year. (Protip: It’s this coming weekend.) If you’re anything like me, you’re probably still scratching your head for good ideas.

LEGO sets are one of my standard go-to gift ideas for birthdays, but I must admit that I’ve mostly only ever thought about them for kids (and for myself, but that’s another story). Honestly, I’d never really considered a LEGO set for my wife before.

Sure, she enjoys helping the kids with their Star Wars and Superhero sets, and she’s also been known to sit on the floor with the kids, a huge pile of random LEGO, and a whole lot of creativity. But subtract the kids from the equation, and she’s just not a grown-up LEGO nerd like her husband.

It was therefore a bit of a reach when I happened upon one of the latest creations to be born from LEGO Ideas, the community-driven portal where fans can share their own ideas for potential sets, gather support, and–if they get enough votes–get an official LEGO review. Every year, LEGO chooses a select few to actually put into production.

Last year, the ninth of those sets to get an official release was set 21301: Birds. Designed by Thomas Poulsom, the set includes three different birds: a robin, a blue jay, and a hummingbird.

All told, the set includes 580 pieces, but the robin and blue jay are fairly dense. There are a LOT of tiny pieces packed into those two. There are a fair share of unique pieces in this set, but, by and large, the birds are put together with standard bricks. Ultimately, that gives the birds an old-fashioned “blocky” appearance. There are no specialized pieces molded to look exactly like what they’re supposed to be. In short, they look like something that you might’ve constructed with a bucket of standard bricks when you were a kid… only much better.

Still, the likenesses on these birds are incredible. They take some time to put together–there are a total of 237 steps listed in the three instruction booklets–but they’re very much worth the effort.

LEGO didn’t cut any corners with this set, either. The finished models are, quite simply, beautiful. These will NOT be tossed into the kids’ giant LEGO bin and be smashed into oblivion. We’ll make some shelf space to display them. And they were designed with this in mind. Each bird is suspended on a base and comes with a label bearing the scientific species name. 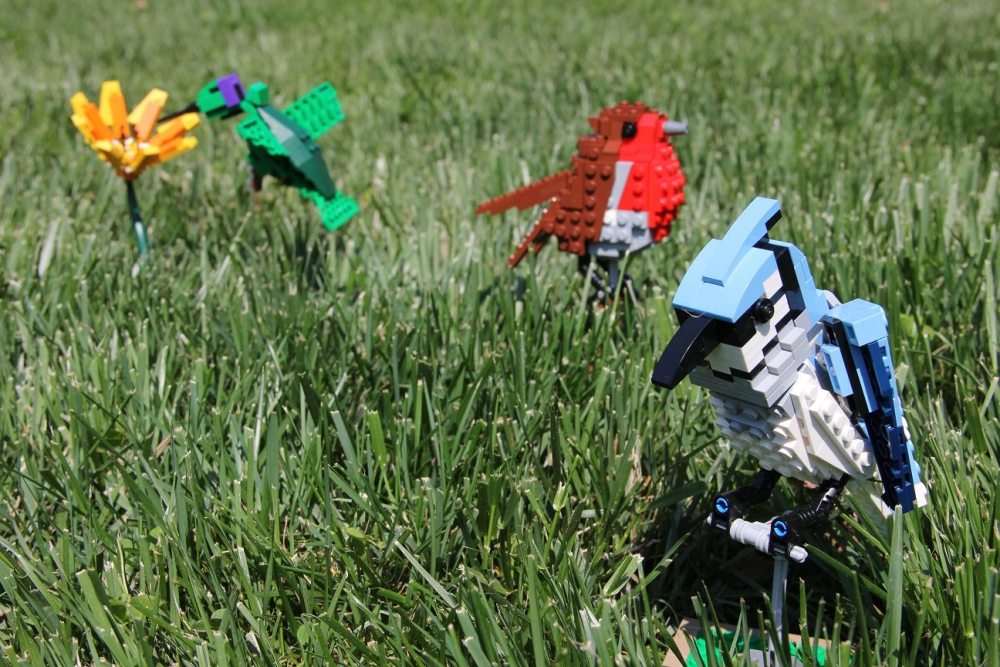 Even the books are higher-quality than the standard LEGO instruction booklet. Each bird has a lovely perfect-bound (i.e., square spine) instruction book on high-quality paper rather than a flimsy saddle stitched booklet. Even the box is something you’ll want to keep.

Our only complaint is that the birds are a tad too wobbly on their perches. Remember, there are almost 600 LEGO bricks packed into those three birds. And each is perched on nothing but a single rod. For models that are meant to be displayed, it would’ve been nice for them to be a bit more stable.

LEGO Birds retails for $44.99 and is available from all the usual places, including Amazon and the LEGO Shop.

The designer, Thomas Poulsom, has actually designed a second set of birds, which is currently on the LEGO Ideas website. It includes a woodpecker, cardinal, and kingfisher. If you haven’t already, go vote for it!

So how did this work out for Mother’s Day? For an out-of-the-box, off-the-wall gift idea, it worked surprisingly well! My wife had a blast assembling the birds, and I daresay this might not be the last LEGO set she gets for herself!

For a mom who’s already into LEGO and/or birds? It’s a no-brainer. In fact, you’d be… a birdbrain if you passed this one up.

(Disclosure: I was provided with a sample of LEGO Birds for this review. All opinions remain my own.) 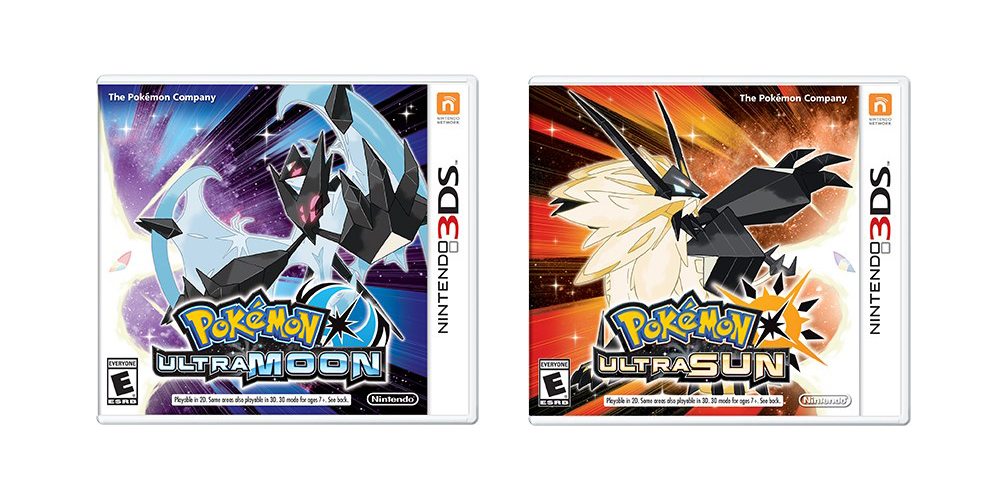