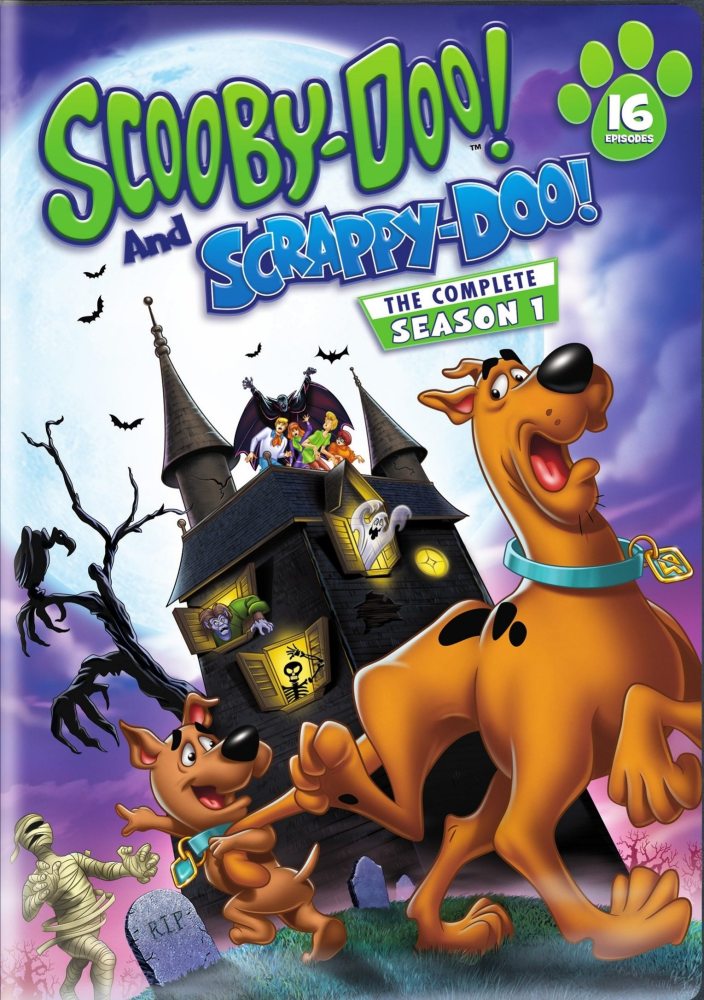 Ah, Scrappy-Doo. Even die-hard Scooby fans have a weak spot in their black hearts for Scrappy. The poor li’l pup is almost universally reviled. But is the hate justified?

In 1979, Scooby-Doo had such dismal ratings that it was on the brink of cancellation. Therefore, in a last-ditch effort to revive the show, Scrappy-Doo–Scooby’s nephew–was added to the lineup. 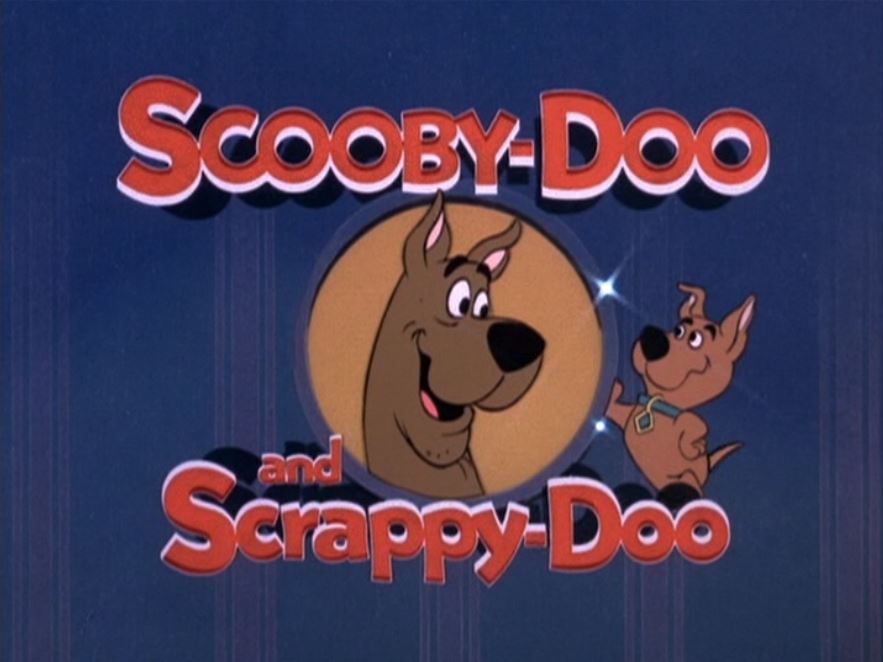 So how did that work out? Well, on the one hand, it was Scrappy. Recognized today as one of the most obnoxious animated characters on television, Scrappy never seemed to have a place in the Mystery, Inc. gang.

On the other hand, the character appeared in nearly all incarnations of Scooby-Doo over the next decade. And Scooby-Doo (though decidedly Scrappy free) is still around in 2015. So… it seems he did an adequate job of saving the brand. 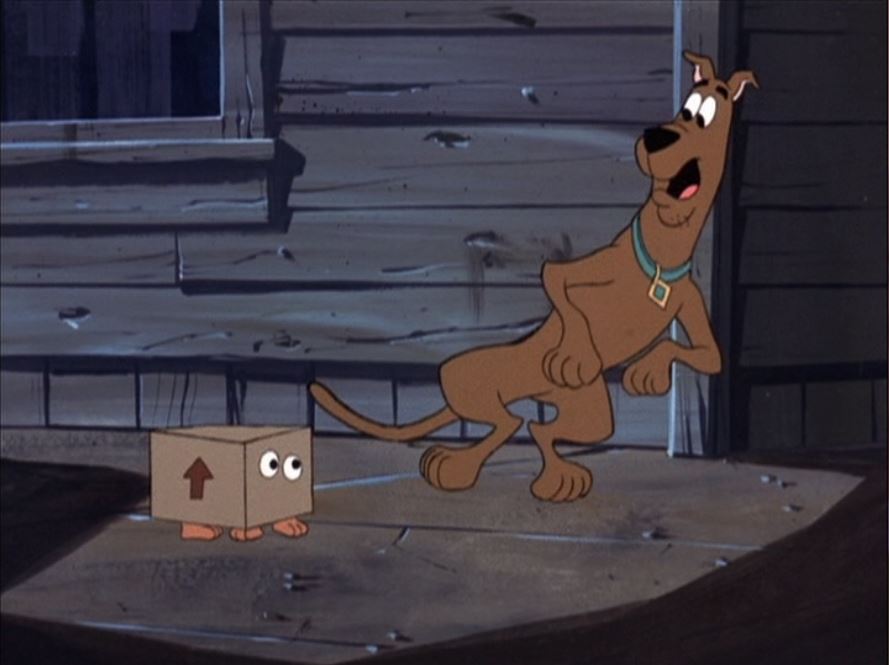 But is the show any good? I’ll admit: it’s been a long time since I’ve watched any Scrappy-Doo, so it was with some hesitation that I popped in the DVD and watched it with my kids. However, I was pleasantly surprised.

This 2-disc set includes all 16 half-hour episodes of the first season of Scooby-Doo and Scrappy Doo. Even though the emphasis of each episode is on Scooby, Shaggy, and Scrappy, the gang is still all here. Fred, Daphne, and Velma all have roles to play in each mystery. And, yes, Velma is still usually the one to solve the mystery.

Most of the voices are those you know and love. Don Messick is Scooby, Casey Kasem is Shaggy, and Frank Welker is Fred. All three are the original voices from 1969.

In fact, this series feels very much in the same vein as the classic Scooby-Doo, Where Are You! It has updated settings and mysteries that are appropriate to the late ’70s, but if you (or your kids) are a fan of the classic shows, then you’ll probably enjoy these too. (You just have to deal with Scrappy’s “ta-da-da-dat-da-daaaa!” bugle charge every episode.)

I think most of the backlash against Scrappy came from later versions of the show, when episodes were only seven minutes long and the Mystery, Inc., gang was completely absent. Those episodes feature Scooby, Scrappy, and Shaggy exclusively. And Scrappy’s obnoxiousness is allowed to shine.

There are no extras in this set. You get 16 episodes and nothing else. Even the menu screen is minimal. But if you’re a Scooby fan, it’s 5 hours of fun.

This was my kids’ first exposure to Scrappy-Doo, and they’re now fans. But they’re 3 and 6, so your mileage may vary. I shudder to think about their first reaction to Jar Jar Binks…

(Disclosure: I was provided with a review copy of this DVD. All opinions remain my own.) 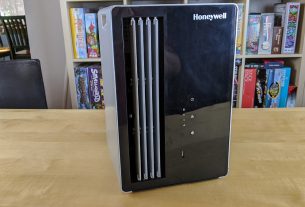 Keep Cool While Working From Home With the Honeywell ZETA 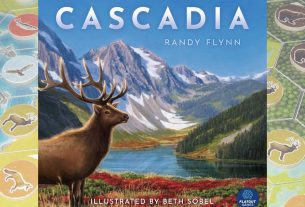 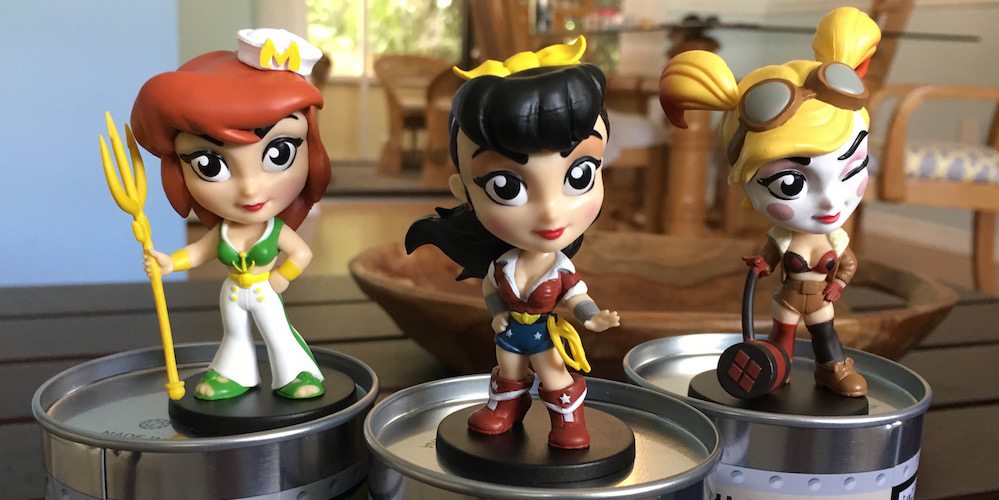 ‘DC Comics Lil’ Bombshells’ From Cryptozoic on Sale at SDCC