Thanks to Game of Thrones, suddenly epic battles are fashionable again. I recently discovered an old medieval-themed comic and was totally surprised by how interesting it was. You may have several favorites of your own, but I’d like to spotlight some comics that either put a new twist on the epic hero and his surroundings (magic is allowed), have some historical value (not mandatory), and, lastly, despite the bloodshed, have minimal amounts of swearing and gore on them.

The main reason an epic hero may prove interesting to your kids is because he or she shares many characteristics of their super counterparts: amazing strength, resilience, and nobility. After all, a true hero is “willing to die for others.” He differs radically from the true villain, who is “ready to sacrifice the life of others” for money, power, or revenge. Superheroes and supervillains are extreme in their features and changes (Spider-Man vs. Dr. Octopus, Batman vs. Joker, etc.), but epic heroes and villains have that in common.

The other good reason is literature; when a comic derives from a novel, a song, or has many literary references, it opens a path to literacy and allows you to talk about great books of the past. So here are some suggested titles: 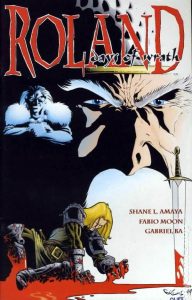 Roland, Days of Wrath is an amusing take on the famous French ballad from medieval times: The Song of Roland. Adapted from many sources by Shane L. Amaya, and drawn by the great twin brothers Fabio Moon and Gabriel Bá, it first appeared as a miniseries in 1999. As the author states in the introduction, the idea of merging oral tradition with comics seems farfetched but really works well. After all, comics can bring to life any text you can imagine, even a complicated French ballad that could be reconstructed each time a poet sang it to its audience from scratch. The dialogue is really inspired by the ballad, but is simple enough to follow; the courage of Roland, his death mid-way, and the treason behind it all prove both shocking and exciting. 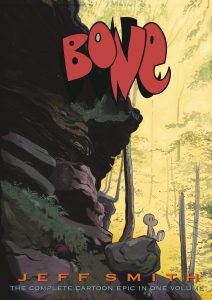 Bone by Jeff Smith is an epic tale of gigantic proportions. It starts out pretty small, with Bone and his cousins fleeing Boneville after a muck-up by one of them. After crossing a desert, they all find themselves in a valley full of magic creatures, and Bone finds himself immersed in a quest to save the place. He falls in love with a mysterious girl named Thorn, repeatedly trying to express his feelings through poetry. Funny and dark at the same time, the adventure spans some nine volumes, and first appeared independently in 1991. The literary references are vast: Bone loves Moby Dick, and tries to explain it to his friends every chance he gets. His enthusiasm only bores them, but his dreams at sea are fantastic, and his attempts at telling Isaac’s story provides comic relief to say the least. 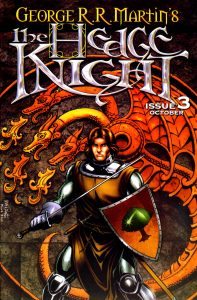 Speaking of Game of Thrones, George R.R. Martin has three novellas adapted into comic form. The first, The Hedge Knight, was first published in 2003 with Ben Avery and Mike S. Miller. It follows the adventures of Ser Duncan “Dunk” the Tall and the incognito squire he takes on named Egg. The kid’s identity helps place them among the greater events of The Song of Ice and Fire. The plot is set more than a hundred years before the adventures in the main series, and follows this rogue knight in his search for a future on his own terms. The stories are engaging; the knight keeps his word and his honor throughout the books and doesn’t falter, which is the point of knighthood, after all. 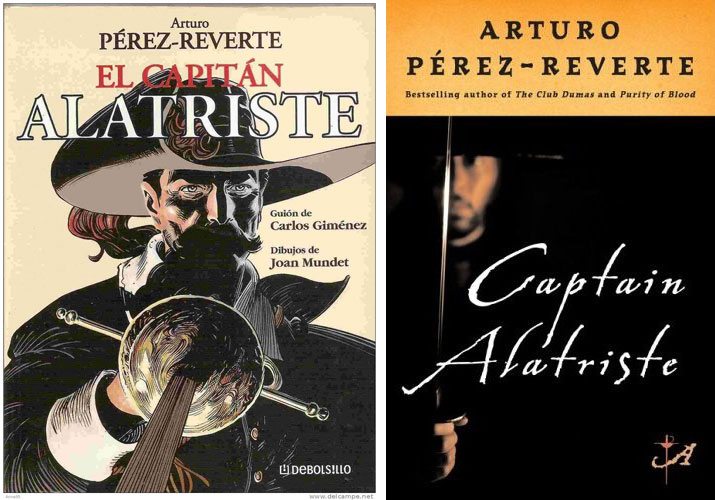 There is another comic book I’m itching to tell you about: Captain Alatriste, but, alas, for now it is only available in Spanish and French. The book it’s based on, however, with great illustrations, is available in English. Written by Arturo Pérez-Reverte, it follows the adventures of a Spanish soldier in the 17th century, also known as the Spanish Golden Age. With great sword fights, a young apprentice and a mysterious villain, Gualterio Malatesta, it is a great depiction of the new hero: the sword- and musket-fighting soldier under the service of the king. The Spanish version is also an homage to the French three musketeers. The reason I feel it fits the epic group is the fighting method: face to face. After that we invented long-range guns, and wars became a much more grim and impersonal affair. 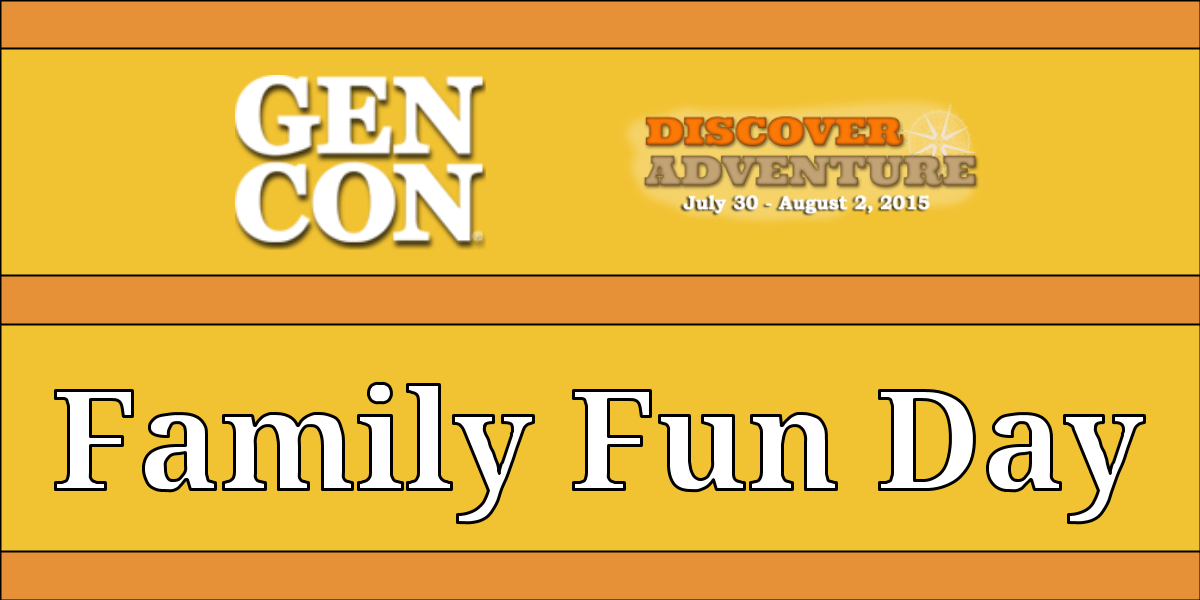 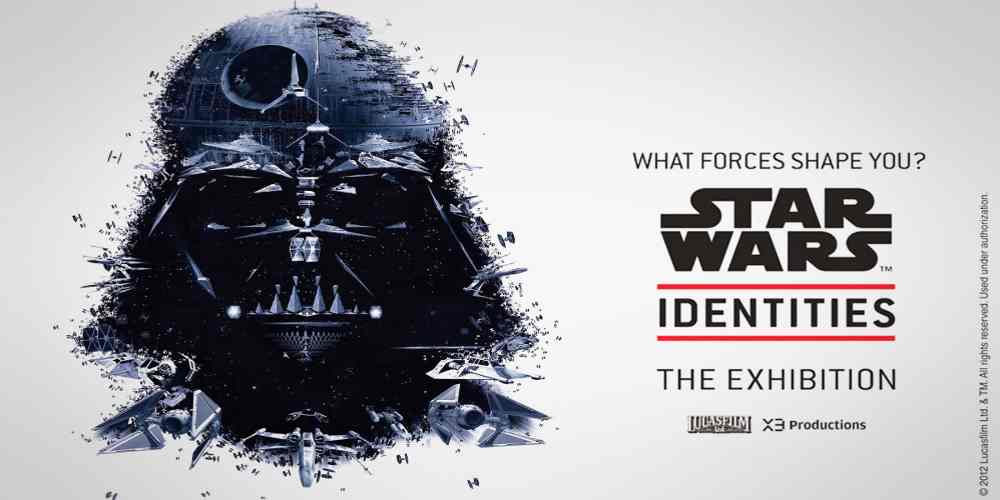