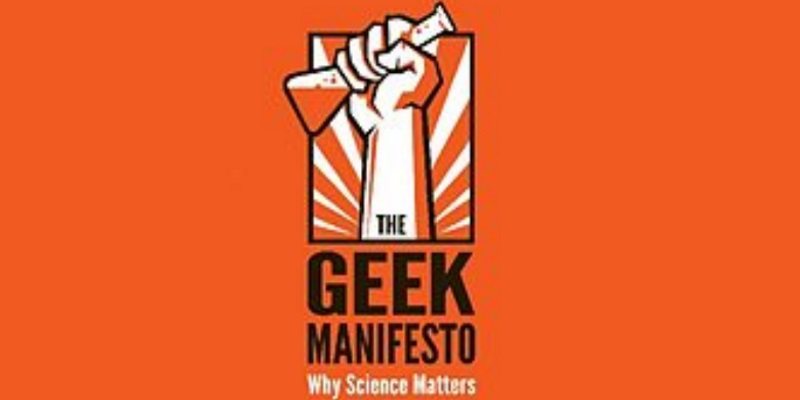 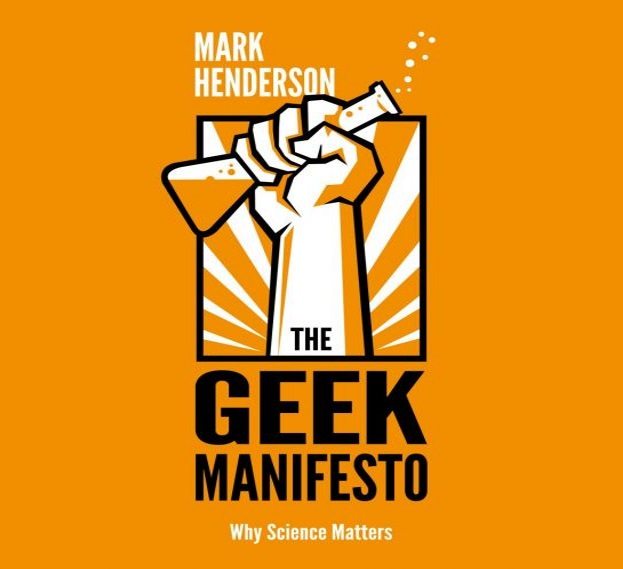 What do we want?

When do we want it?

Geek culture has never been more popular. The popularity of GeekDad, and its high volume of wonderful readers, is testament to that. In days gone by, admitting a love of Star Wars, comic books, or Dungeons & Dragons was a good way to ostracize yourself from polite company. The IT department was the place ordinary people feared to tread. These days, everybody wants to be us. We have the most exciting films, the coolest toys, and, somewhat ironically, we invented social media. ( I say “we” but I had absolutely nothing to do with it.)

Whilst this shift is more than welcome, it appears to be rooted in culture and media. Several aspects of life seem immune to the rise of the geek, which is bad news, because it’s the important ones that we’ve failed to infiltrate. That is essentially the premise of Mark Henderson’s book The Geek Manifesto: Why Science Matters. Politics and the running of the country are particularly impervious to the rise of the geek. As Henderson put in a 2013 TEDx talk, “There is a growing disconnect between how science and public policy interact.”

Education, economics, and the environment all require a more dispassionate body of evidence behind them. Yet politicians often fail to ask those who could help compile it, or worse, they ask but then ignore the findings. Great sections of the government need evidence-based policy, rather than policy-based evidence.

As Henderson is a British-based scientist, many of the cases he outlines are based in the UK, but The Geek Manifesto does take in examples from the US and the rest of the world. There are, he explains, a dearth of science-trained Members of Parliament (1 out of 650), and things aren’t much better in the US, where there are only 31 members of Congress and the House of Representatives combined that sport a science background.

The first question Henderson asks is “Why is this?” In a well-balanced argument he suggests that both sides are to blame. The short-term view of politics against the long-range perspective of science make them incompatible bedfellows. Differing attitudes to mistakes also have a major part to play. In science, a mistake is valued. Frustrating, maybe, but discovery that a methodology is a failure adds to the knowledge base. In politics, failure is tantamount to career suicide. Politicians’ apparent unwillingness to listen means scientists don’t engage fully, widening the gap between them further.

Large portions of the book are dedicated to analyzing where and how science could help politics. The system of peer-review and random, double-blind tests, which form the backbone of science and medicine, simply don’t exist in the political world; they are seen as too complicated or prohibitively expensive. Henderson shows why, in areas like education, drug policy, and criminal justice, scientific rigor could improve our children’s welfare, reduce drug uptake, and catch criminals. All things politicians highly desire, yet they reject trying ideas that have been shown to work in favor of rhetoric and hyperbole that conforms to the party line.

Henderson discusses ways and means of mobilizing the geek army to challenge unscientific thinking. Only by speaking up will we get ourselves heard. He shows how public-relations savvy pressure groups, such as Greenpeace, and anti-vaccine lobbies are very good at capturing both news time and the ears of politicians. Henderson outlines ways in which geeks can do the same. Politicians and the media tend to ignore quiet scientists, and we let them. By showing we’re here, loud and proud, and that ignoring us has a political cost, we can challenge unscientific thinking that might otherwise make it into government policy.

There are chapters on the media and economics. In the media section, we see that whilst some media outlets deliberately skew the science for increased sensationalism, many simply misunderstand the facts, and so inadvertently report it wrong. Again, Henderson gives us a blueprint for making things better. In the economics chapter, he shows how the cutting of government science budgets would be disastrous for the economy. Increased spending invariably leads to increased profit–somewhere. The difficulty is predicting where. The Geek Manifesto challenges policies that seek to only deliver money to projects where profit is most likely. Attempting to predict success before allocating funding is not just putting the cart before the horse; it’s putting it before a totally random animal, hoping it turns out to be equine.

Henderson is a man with an agenda, and for geeks it’s a compelling one–the introduction of more empirical evidence in every facet of our everyday life. Policy built on evidence rather than personal taste. He sets this out in a positive and readable manner. His tone is conciliatory, seeking understanding and collaboration between geek and non-geek. This is no fervent diatribe intended to smash down his opponents. It’s voices like this we need if progress is to be made.

I can find it hard to read books like this these days. My sleep-deprived brain is often all-too ready to drop off at the slightest hint of dry non-fiction. Henderson didn’t send me to the land of nod once, which is something of an accomplishment!

The book concludes with a powerful chapter on fomenting a geek movement to challenge non-scientific rule-makers. My paperback edition also includes, as an afterword, a clarion call to American geeks by science writer David Dobbs. This appears as a foreword to the US edition.

The Geek Manifesto is three years old now, but was new to me when I caught sight of it in a local bookstore. With important political decisions being made all the time with little or no respect for the evidence on offer, the book has not lost any relevancy since being published. A general election looms here in the UK. Whichever flavor of government the British people bring in, I hope there will be a vocal group of switched-on geeks ensuring it thinks in greater depth about the science behind its policies. Books like The Geek Manifesto can help to bring people like you and me to an ever-growing cause.

Mark Henderson is Head of Communications at the Wellcome Trust and can be found on twitter as @markgfh. The Geek Manifesto is available now from Transworld books in the UK and the US. 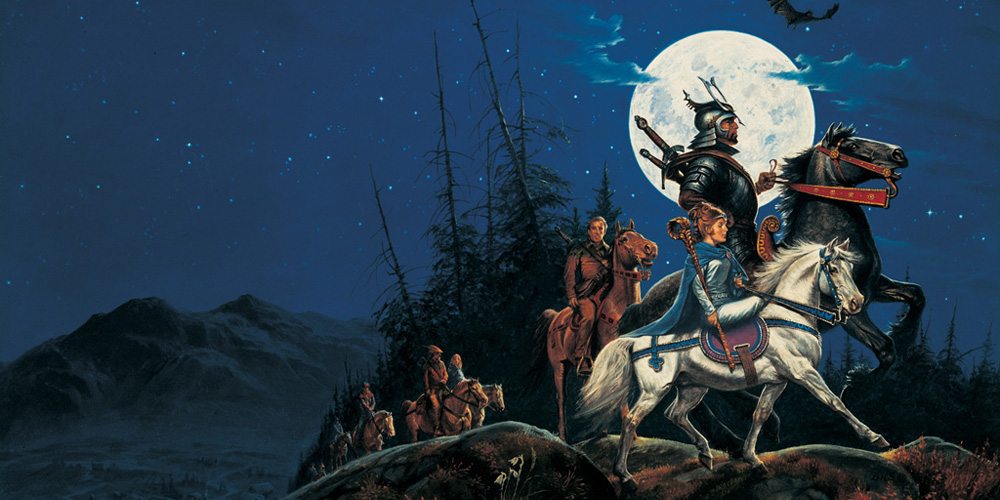 ‘The Wheel of Time’ to Become Television Series 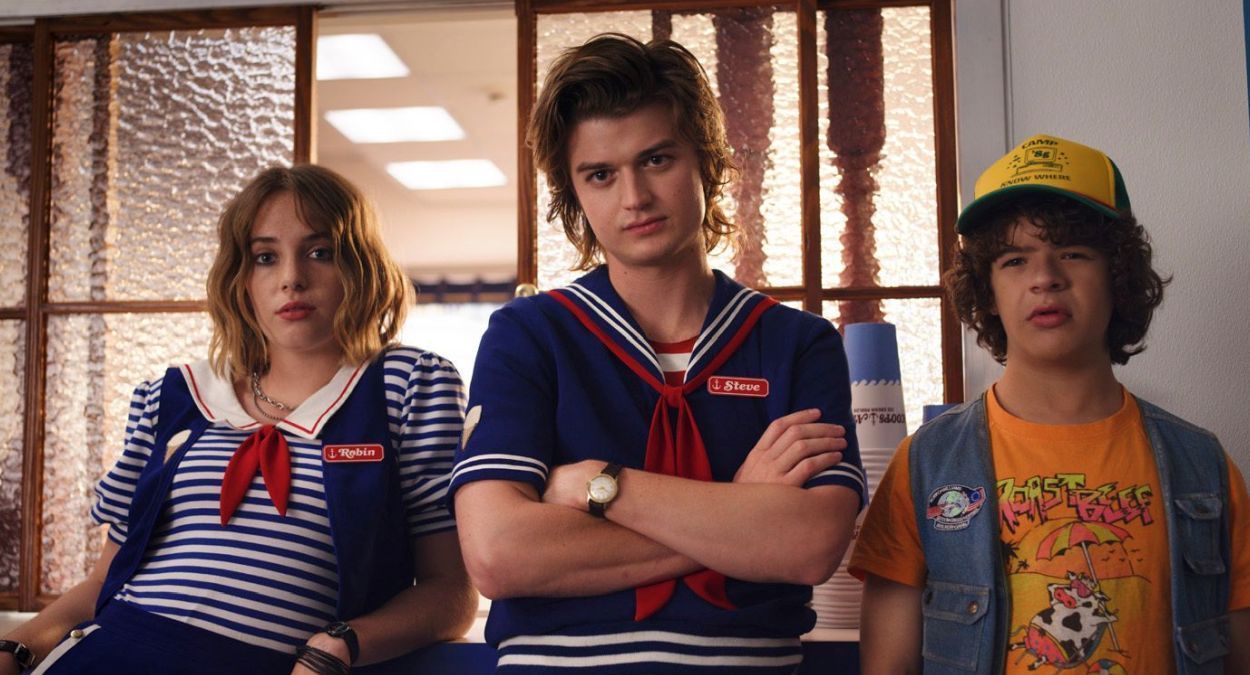 2 thoughts on “‘The Geek Manifesto: Why Science Matters’ – A Call to Arms”