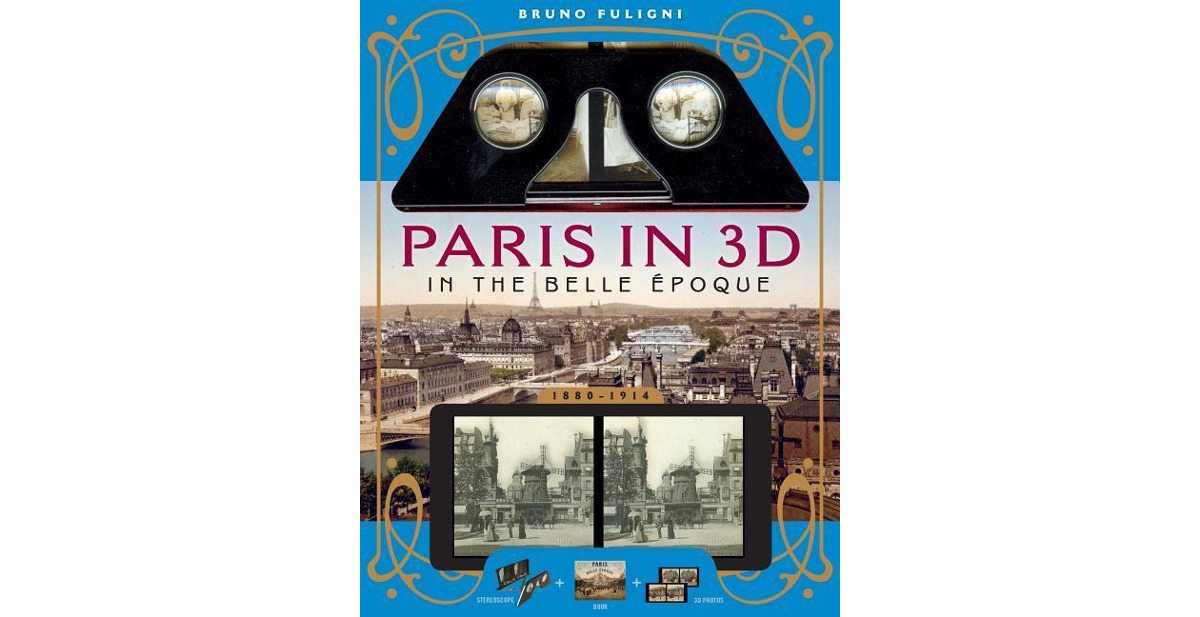 Back in the days before 3D glasses, there were still ways in which curious folk could see two-dimensional scenes in three dimensions. It involved taking two photos, slightly off angle from one another, and then viewing the resulting pair through special stereoscopic glasses. New sets of these images and glasses are being created, including last year’s Civil War in 3D: The Life and Death of the Soldier.

New this spring is Paris in 3D: In the Belle Époque, a look at one of Paris’s classic periods, 1880-1914. Bruno Fuligni has put together this collection, highlighting a time in which there was peace and people thrived. This allowed for innovation in art, fashion, food, architecture, and music. Paris was the place to be. Famous creators such as Debussy, Monet, Rodin, and Picasso were at work. Art Nouveau was the style. Moulin Rouge was all the rage. And Galeries Lafayette opened its department store, which sold fancy fashion to the middle class.

This set of stereoscopic images includes dozens of photographs of the city in all its glory: a traffic jam on Champs Elysses, the Eiffel Tower during the International Exposition, and plenty more. A few of the images are colorized, and all are well labeled on the back so you know what you’re looking at.

Additionally, there is a 128-page book to go with the set of images, which explains the stereoscopic image craze of the time, and what Paris was like and how it evolved. It also contains many additional conventional photos of Paris during the Belle Époque, dividing up that history into The Street, The Seine, The Stone, The Parks, and The Night. The stereoscopic images will put you into the scene, but the book will really make you feel like you are there.

Paris in 3D: In the Belle Époque is now available, and is a great set for anyone interested in Parisian history, photography history, or the Art Nouveau period.

Note: I received a copy of the set for review purposes. 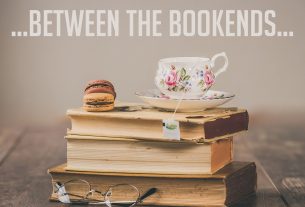 GeekMom: Between the Bookends: 5 Books We Read in May 2021 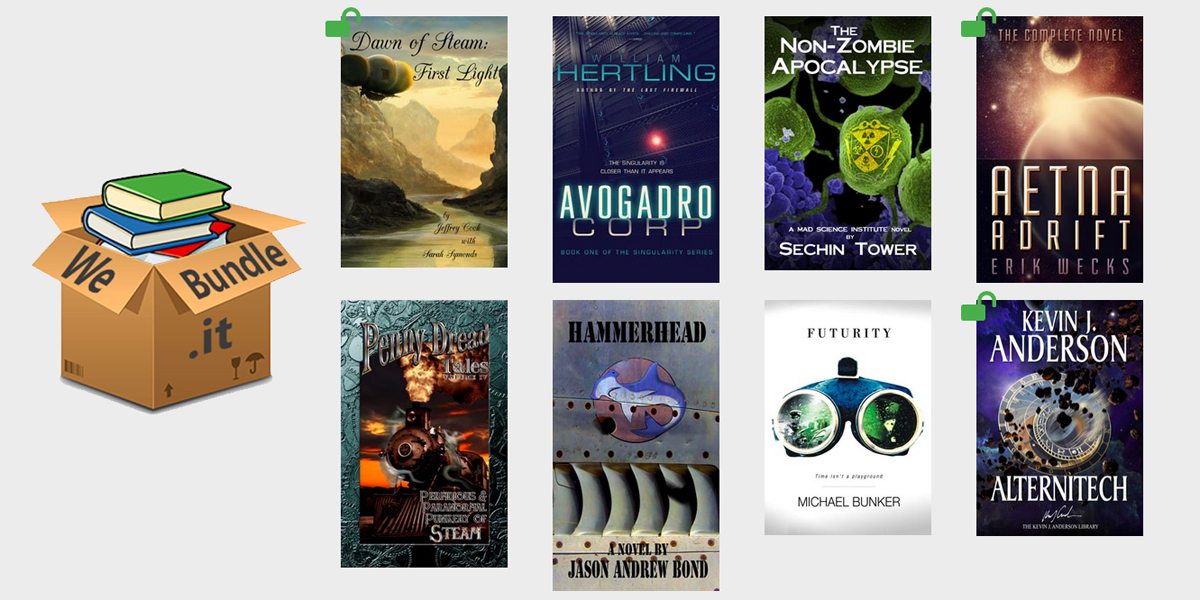