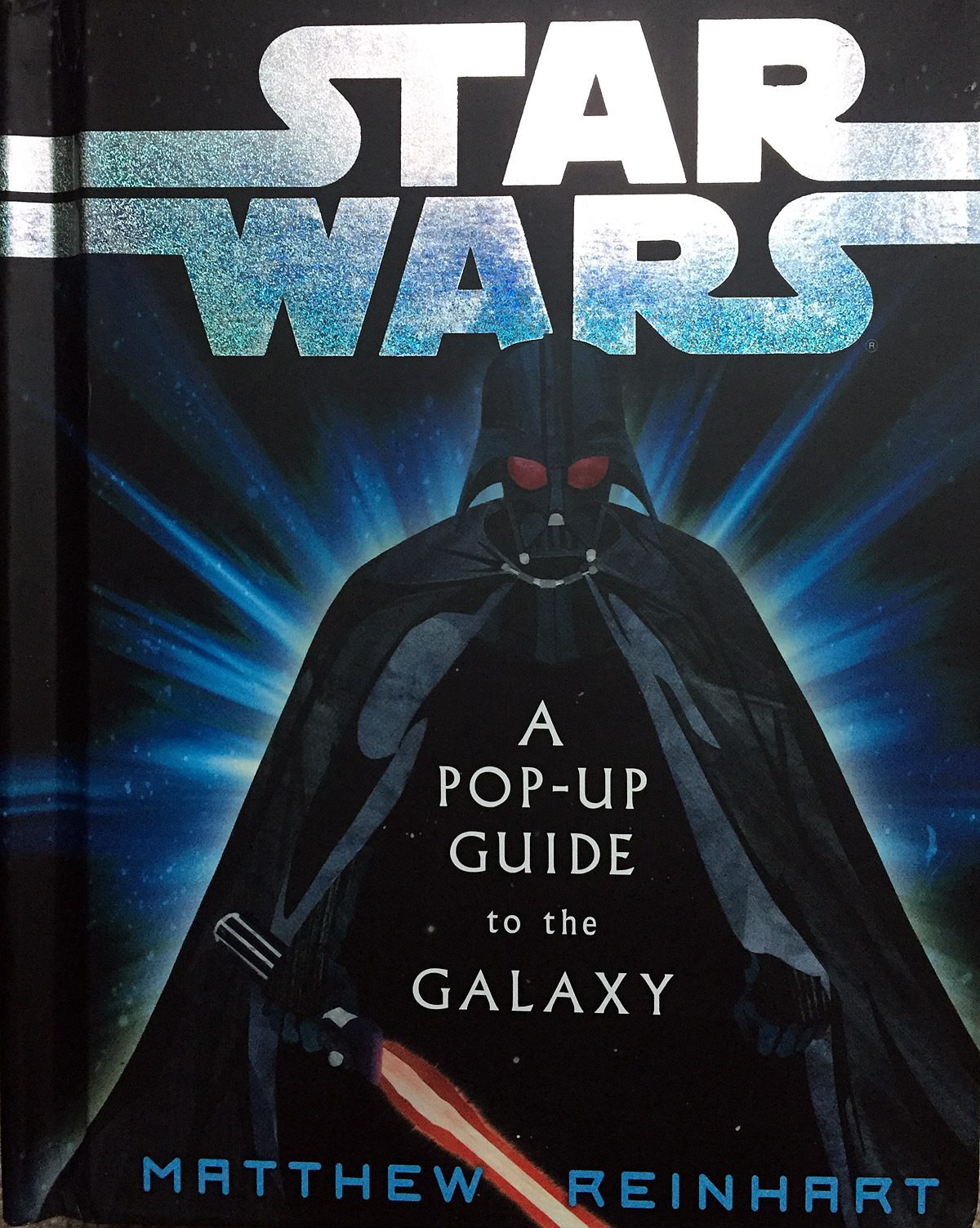 Star Wars plus pop-up book–what more could a guy ask for? Star Wars: A Pop-up Guide to the Galaxy by Matthew Reinhart is the ultimate pop-up book for any fan.

Our family took our first trip to the newly opened Amazon.com store (yes, that Amazon and, yes, a brick and mortar store). I’ll be covering the store in the near future, but for now I’ll just say we spent two hours there. Star Wars: A Pop-up Guide to the Galaxy is the one book we wanted to come home with (after going through it five times in the store).

As a child, I always loved pop-up books. I didn’t even really care what the subject matter was–if the pages sprung to life and could move and do things, I was entranced. We have a giant stack of pop-up books from across the ages, some of which I thought were marvels of paper crafting technology–until I found this Star Wars book.

At a glance, Star Wars: A Pop-up Guide to the Galaxy only has six spreads, but, at four inches thick, every spread is packed to the gills with interactive pop-ups and detailed information about the Star Wars universe. I will admit I don’t have a lot of experience with modern pop-up books, but I was amazed page after page at how much was crammed into one book without it feeling too cluttered (the rancor page is the one exception) and at how intricate and animated the pop-ups were.

Every spread, every pocket, every pull-out gives detailed information about the Star Wars universe, characters, planets, and tech–some of which I didn’t know beforehand! One of our favorites from a purely detailed layout and diorama is the Mos Eisley cantina. There are seven groups of characters labeled and detailed out which made it especially fun and interactive for my son and me.

While watching a flat “mess” of paper spring to life is a cool enough transformation, the Star Wars: A Pop-up Guide to the Galaxy takes it a step further in several places, including an actual transformation as part of the pop-up process. My favorite one is the Han Solo/Boba Fett one, though. Opening the “Rogues & Scoundrels” pocket reveals Han Solo at the ready with a nice long write-up about the character. But then, opening the flap beside him not only reveals Boba Fett, but “freezes” Han Solo in carbonite!

One of the other slick (and easy to miss) pop-up transformations is Princess Leia. As you open her flap, her cowl is covering her head and face, but, as you fully open the page, her hand pulls it back, very reminiscent of the films. These little details are what really make the book stand out. It also doesn’t hurt that they call her a “Diplomat & Warrior.”

The only page that was a little too cluttered was the rancor page. As you can see, there is a huge rancor swinging a gamorrean guard around in the center. And then on the left is a large Chewbacca along with Bib Fortuna and an ewok. And on the right is a Tauntan, a Wampa, and beneath them a Tusken raider astride a Bantha. Don’t get me wrong–they are all great pop-ups, but they get in each other’s way a little bit because there is so much there.

One of the nice things about having a two-year-old is being able to keep secrets from them even when it is printed in text right there in front of them. The grand finale of this pop-up book is the epic lightsaber battle from Return of the Jedi between Luke and Vader. The in-store copy we were looking at had long since drained its battery, so while it was obvious to me that the light sabers were intended to light up, my son was perfectly happy with them as they were. The reveal of the light saber duel at home, with our brand new book, was epic. My son flipped out with excitement when I popped open the pages. We even brought the two sides together and made light saber sounds together as they dueled.

It’s very rare that my wife, my son, and I can all get this equally excited about a book that we can share together. If you are a Star Wars family, you must get the Star Wars: A Pop-up Guide to the Galaxy. 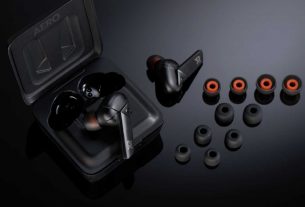 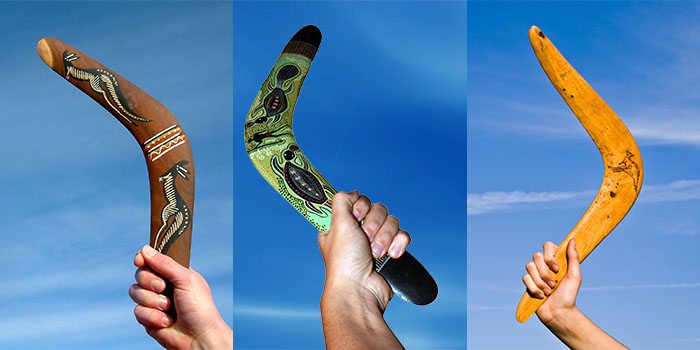