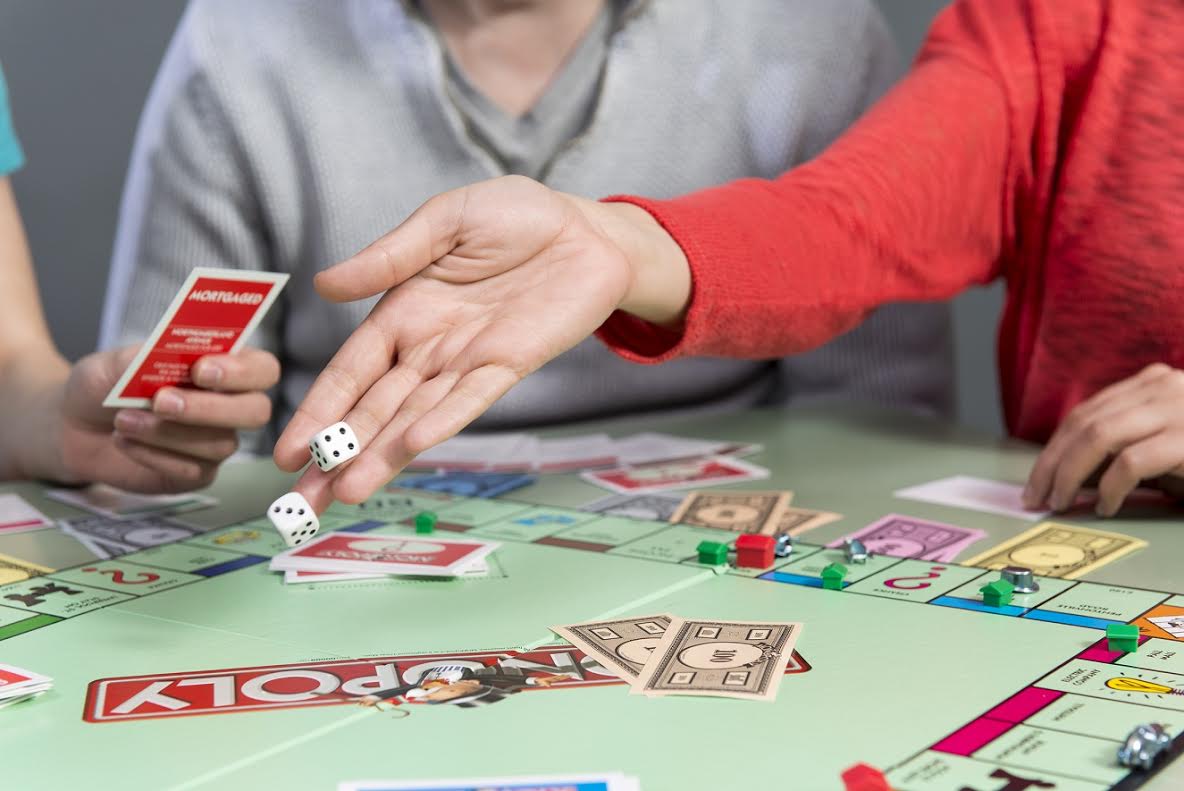 British children’s charity National Society for the Prevention of Cruelty to Children (NSPCC) has revealed the UK’s favorite board game. It will probably come as no surprise that the winner held a Monopoly over the opposition. Though much maligned by “serious” gamers, those endless childhood games of property acquisition hold a special place in our hearts, with more than a third of those asked citing it as their favorite. 59% of adults polled also disagreed that video games are more fun than boardgames.

NSPCC carried out the survey with YouGov ahead of their Really Big Board Game Day, an initiative that will appeal to GeekDads everywhere. The idea is that May 15th will be handed over to game playing, connecting with our children through playing board games whilst hopefully raising some money the charity’s “play therapy” work.

Although I played lots of Monopoly as a child (rarely using the correct rules), I would have to say that Cluedo (Clue) was my favorite, with the possible exception of my much played Escape from the Death Star game.  Now is a great time to love board games, with sites like GeekDad and BoardGameGeek bringing you reviews and news of the finest games from around the planet. These days there’s a game to suit every interest, and it’s never been easier to find one the whole family will love.

Which board game do you think will be cited as the nation’s favorite in thirty years’ time?

Thanks to Board Game Review (@BoardGameReview) for the original tweet that tipped me off. The Really Big Board Game Day will be running on May 15th; you can order your registration pack here.

Bluff and Bluster to Become ‘Most Wanted’ 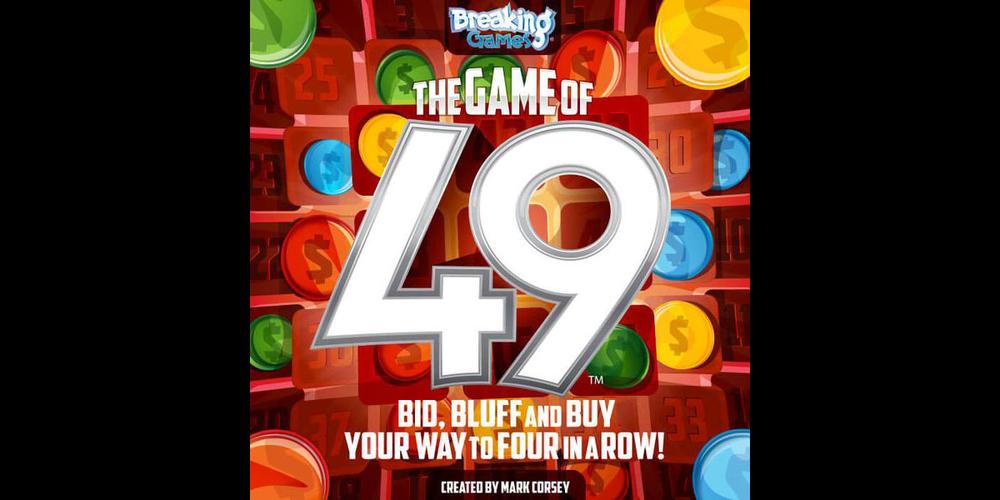