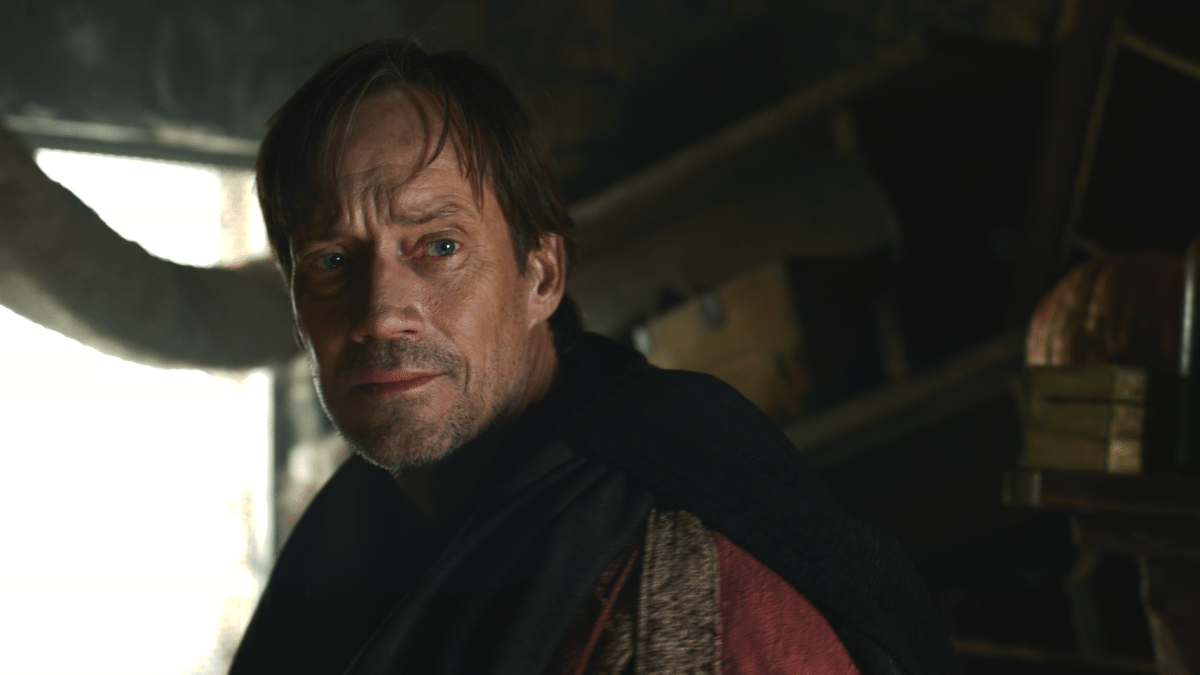 On March 31, CONtv.com debuted the first of the Mythica trilogy of films from Arrowstorm Entertainment. If you missed it, go back a couple of days and check out GeekDad’s review and an exclusive clip from Mythica: A Quest for Heroes. We’ll wait for you … Okay, sounds pretty sweet. Even sweeter is that actor Kevin Sorbo has stopped in to discuss his role in the series and to chat about the unavoidable pull of the fantasy genre for him, his fans, and a good chunk of our readers.

GeekDad: Hello, Kevin, and thank you so much for joining us at GeekDad. I want to talk to you today about Mythica and the fantasy genre.

Mythica wouldn’t be here without the funding of your fans and the fans of the fantasy genre. They poured out quite a bit of support and money on this project over at Kickstarter. “1,527 backers pledged $94,294 to help bring this project to life.” Now, that all that support is paying off, what would you like to say to those supporters?

Kevin Sorbo: What can I say, but many thanks for the support. The way the system is set up, mixed with the economy, it is tough to raise money for independent movies. Bringing the fan base into the mix has been a brilliant move and makes the fans part of the project now. They have skin in the game, so to speak. It is a great way to include the fans and I am sure they take a certain degree of pride in becoming movie moguls!

GD: How did you get involved with the project?

KS: I was contacted by the producers. I loved the idea and joined the team.

GD: You’re only in the first film for just over 3 minutes … In that time, it’s mentioned that your character Gojun Pye is on the move to a safer location. Since Gojun serves as mentor to our heroine Marek (played by Melanie Stone), will you get more screen time within the next two installments?

KS: I am in the other two movies. My part does get a bit bigger with each movie as well. The movies really deal with Marek, played by Melanie Stone. I am the guiding force in her life to move her in the right direction.

GD: I have never watched Survivor, and thus, I was unfamiliar with Melanie Stone coming into this. Having screened Mythica, though, I really liked her as the lead, here. What are your thoughts on her and the character of Marek?

KS: Melanie is great: fun on the set, easy to work with, and a tough tomboy who loves to do her own stunts! 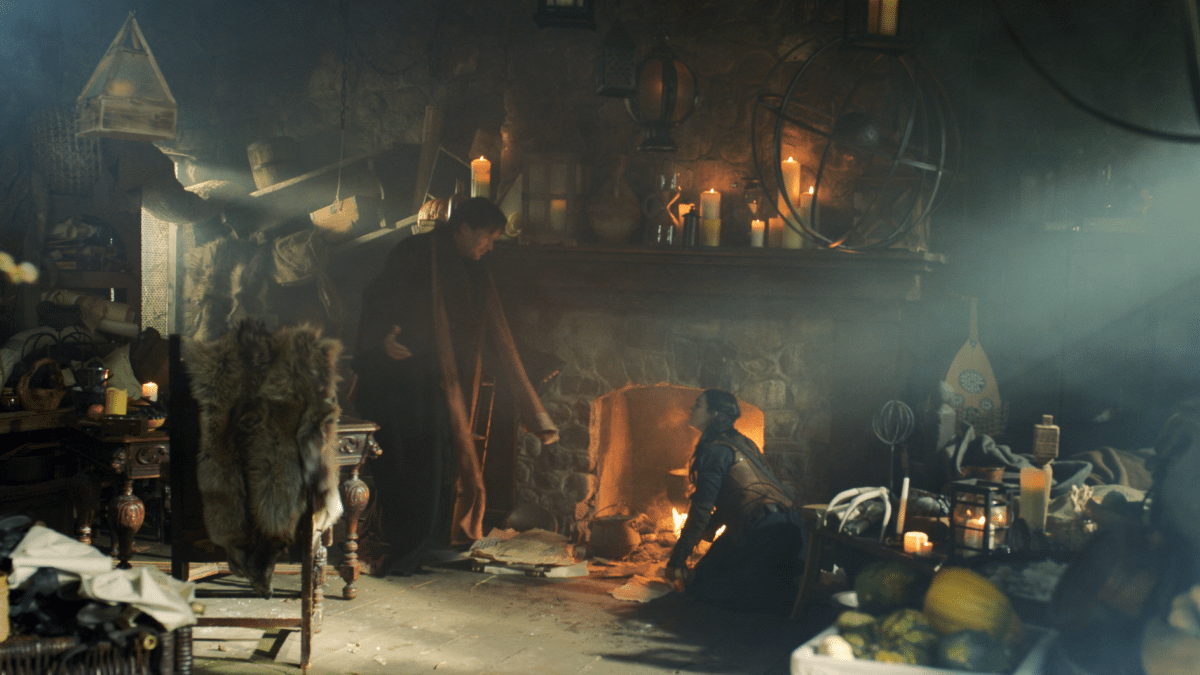 GD: Have you seen the finished film? What was your impression?

KS: I have seen the film and was more than impressed with the visual FX and the scale of the movie. Fantasy fans will love it!

GD: Have you already finished filming the other two films?

KS: Yes. I shot all three films last year. They need a few more bits to shoot to wrap those up, but my part is done.

GD: What is the draw that keeps you coming back to the sword and sorcery sandbox over and over?

KS: Love that world. No rules in the fantasy world. Writers can do what they want and make it come to life. Just fun to be part of the fantasy.

GD: Which is your favorite archetype: wizard, warrior, elf, or thief?

KS: Warrior. Still have a lot of fight in me!

KS: I have four other movies coming out this year. Some in theaters, some VOD and DVD. I also have four movies booked to shoot this year and just sold a pilot to NBC. Crossing fingers that gets picked up.

GD: Any plans to get Lucy Lawless involved with Mythica?  Sorry, had to ask.

KS: Have not seen Lucy in 14 years. Been a long time. Have no idea what she is up to. Last I heard, she was still living in New Zealand.

GD: Thank you, so much, Kevin. I look forward to catching the rest of the Mythica series and learning what dangers Gojun is fleeing.

For those reading along at home, if you’ve enjoyed the coverage of Mythica: A Quest for Heroes, why not hop on over to Kickstarter, where Arrowstorm Entertainment is at it again, raising funds for Mythica: The Darkspore.

Review: Save the Humans—6th Mega’s Puff Puff for iPhone