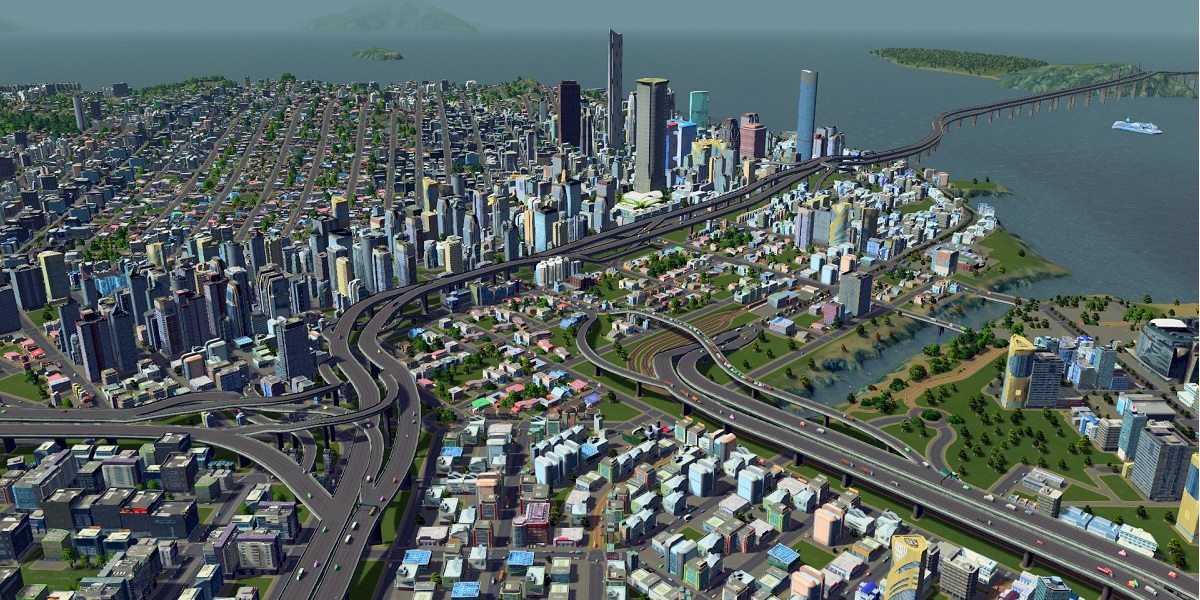 Last week I wrote about Cities: Skylines and told you what an incredible city simulation it is. Near the end of the article, I noted that mods are highly supported by the developer, Colossal Order, via the Steam Workshop. I’ve kept poking around since then, and the goodies generated by the community are astounding.

San Francisco Recreated
Reddit user ixohoxi has painstakingly recreated San Francisco inside of Skylines. Using a number of mods to give him unlimited cash (the city is deeply in the red), access to more than the default 9 tiles, and more content, he has placed roads, hospitals, schools, and even mass transit to match as much of the city as possible.

What’s more, he has shared the save game file on Steam Workshop so you can run it yourself. While there are a number of custom assets needed to successfully render it with all the correct buildings, he has assembled them in a single link to make subscribing a snap. I had it up and running in under five minutes. Placing it side-by-side with Google Maps, I was amazed to see his perfect mimicking of interchanges, railways, and notable structures. It’s well worth a look!

Make Your Own Maps
There are lots of maps available in the Steam Workshop already, many of them jaw-droppingly gorgeous, but what if you want to build on a real-world location? Reddit user willglynn has created a web tool that makes it easy to extract terrain data from almost anywhere in the world and put it into the correct format for the map editor in Skylines. All the details on how to use it and where to put the height maps are on his post.

Results may vary. My attempt to get the terrain for Moose Jaw (a town in Saskatchewan, Canada) was not very successful as the height data there is based on 30m resolution, and the difference between river levels and their banks is not sufficiently large to make a meaningful depression on the map. Once I added water, a good chunk of the landscape flooded. (Though, come to think of it, this isn’t far from what happens when you add water to the area, as I witnessed in 2013.)

However, I took another go with Southern Maryland and was highly impressed. Adding water sources and smoothing some banks resulted in a map that looks very close to the water layout I see from satellite imagery. The editor then makes it easy to add the road, rail, and aircraft external connections, as well as natural resources to make it a playable map. There’s even a checklist showing you what parts are missing, and which are recommended.

Group Funded Content
3D Artist Bryan Shannon, who worked at Maxis on SimCity (2013), has set himself up on Patreon. He has reached his milestone of earning $600 per building he creates for Skylines. As of this writing, he has 239 patrons and has generated six assets for the game. Amazingly, these are free for everyone in the Workshop! Go download them now, or even better, support his work on Patreon and get perks like voting privileges on what he should create next.

Meta-Tools
With more content flooding in all the time, how do you keep track of it all? While the in-game controls are mostly up to the task, do yourself a favor and install the Improved Assets Panel as well as the Improved Mods Panel. They make it easier to see and manage the content you’ve added to the game.

The Cities: Skylines community is turning out to be something special. Colossal Order has tapped into a groundswell of passion for the game, and at this rate we stand to benefit from it for years to come. 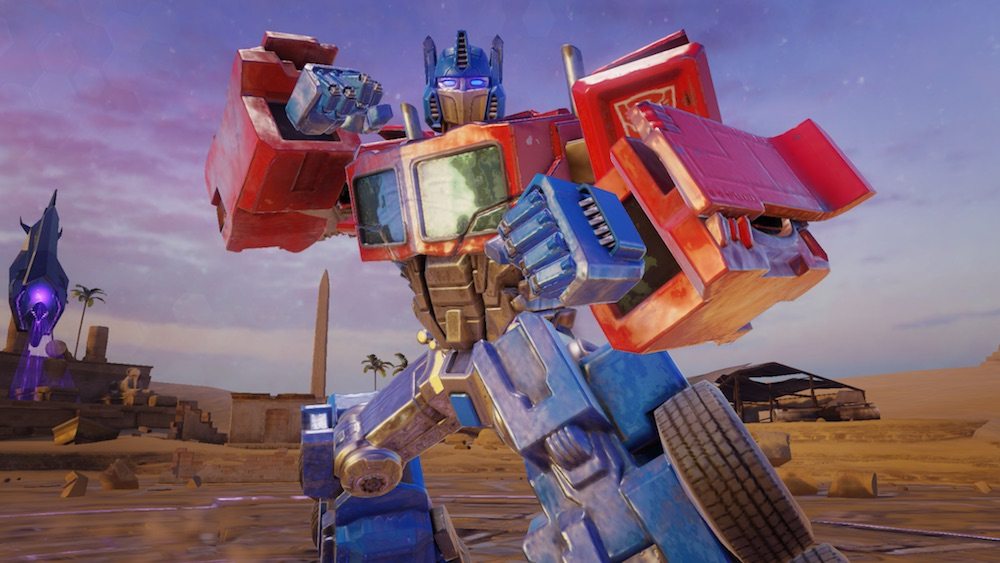 ‘Transformers: Forged to Fight’ Is Here to Pulp Your Thumbs Into Slag