If Mario is Nintendo’s Mickey Mouse then surely Kirby is its Goofy; he’s a distinctive second banana with a history and appeal that’s all his own, but still a character that’s been slow to break through to true icon status. Unpredictable, insatiable and adorable, Kirby’s a pink puffball with a number of amazing titles under his belt, but sadly is likely better known to modern gamers primarily as everyone’s third choice in Smash Bros.

Thankfully, as the Wii’s first-party offerings trickle to a halt, he gets the royal treatment in Kirby’s Dream Collection: Special Edition. Retailing for $40, it celebrates 20 years of floating, eating and transforming by compiling six classic Kirby games on a single disc. It then ups the ante with tons of supplemental material that help put the franchise into proper perspective.

Overall the bundled games hold up well despite their age. The elegant simplicity of the original Game Boy title Kirby’s Dream Land and its portable follow-up Kirby’s Dream Land 2 look and sound perfect in all their monochromatic glory even on your enormous flat screen. Kirby’s Adventure, the character’s 1993 console debut that introduced what would become his trademark ability-copy power, similarly still plays like a fine late-era NES platformer, but the soundtrack is a bit more tinny and grating than I seem to remember. Kirby’s Super Star, a collection of eight smaller games which marked the series’ transition to the SNES, is also a mixed bag that offers fun gameplay even though some modes are noticeably more fleshed out than others.

The proper SNES series continuation, the exquisitely charming and often overlooked Kirby’s Dream Land 3, somehow managed to seem more appealing after all these years, and like the 2.5D platformer Kirby 64: The Crystal Shards may well represent titles that my generation of gamers skipped during their original release. These are ably complimented by an additional series of Challenge Stages based on last year’s Kirby’s Return to Dream Land, a selection that itself remains incredibly popular for family game time in my house.

In addition to all this gaming goodness, the Wii disc also includes an interactive museum-themed timeline of Kirby’s history that even touches on a few brief non-Nintendo-related events. The timeline boasts intro and gameplay videos for the titles not included in the collection, and the bundled games can be launched directly through this interface. It’s also worth noting that my kids were thrilled to discover that a trio of episodes of the cartoon series Kirby: Right Back at Ya! were also included, though, given the show’s less-than-seamless blend of CG and traditional 2D animation, I was significantly less excited.

I was instead more focused on the physical pack-ins. A 45-track CD showcases music from throughout the franchise’s many incarnations, and it even throws in a handful of newly re-interpreted bonus tracks. The accompanying Kirby’s 20th Anniversary Celebration Book elaborates on the series and gives lots of fun behind-the-scenes facts about the character, his evolution and the original game’s humble conceptual beginnings.

With a nice selection of Kirby games presented with proper Wii Remote, GameCube Controller and Classic Controller support, Kirby’s Dream Collection: Special Edition offers a lot of substance. Yes, the majority of the included games have already been made available via Nintendo’s Virtual Console, but the added specialty packaging and archival information help make up for it. This means that my only true complaint about this compilation is its janky quicksave system that requires players to manually reset the disc (using the controller’s Home button) to create temporary suspend points within the classic games or, for that matter, to return to the game selection menu. It’s an inelegant and downright shoddy solution that negatively impacts the experience as a whole.

Still, warts and all, the Dream Collection is a nice tribute and a fitting enough end point for the original Wii’s game library. Nintendo surely could have taken a bit more care assembling this celebration of all things Kirby, but it stands as a more than serviceable retrospective of your favorite mobile marshmallow that’s undeniable fun for the whole family. 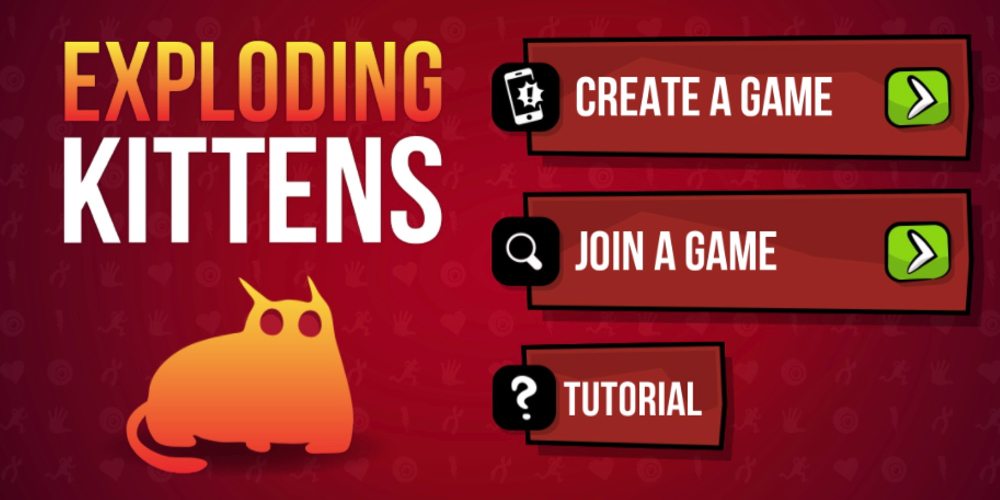