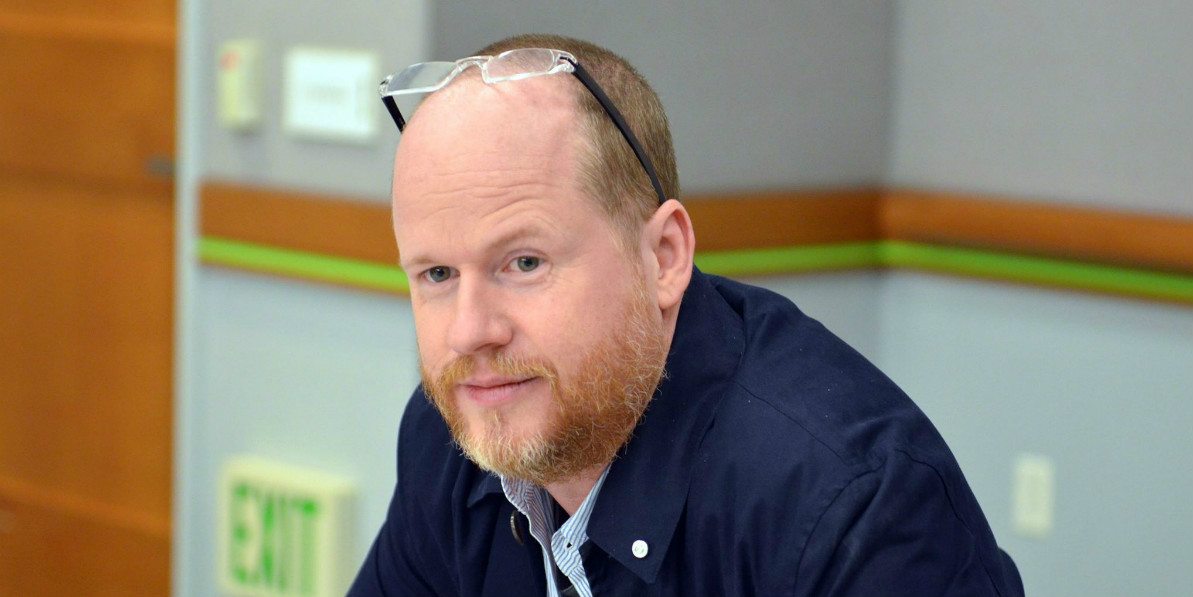 Talking with Joss Whedon is a refreshing experience, and not just because he’s the creator of Firefly and Buffy the Vampire Slayer, and the director of Serenity and of course the first Avengers movie. He has, or at least comes across as having, a very low ratio of ego to reasons for having an ego. If he knows how brilliant millions of people think he is, and he probably does, you couldn’t tell by the way he talks about himself. When I got to talk with him on my recent press trip to L.A., along with a group of fellow bloggers, he seemed to me a bit bemused by the whole experience of being the director of blockbuster movies.

As with the previous interviews with Chris Evans and Chris Hemsworth, and with Aaron Taylor-Johnson and Elizabeth Olsen, there were parts of the interview that delved into spoiler territory, so I won’t include those. Here are some of the highlights of the group interview:

Question:
You have so many amazing characters with all these great stories. Was it really hard to make sure everyone got enough screen time?
Whedon:
Um, yes. [LAUGHS] Yeah.

Question:
So how did you balance that?
Whedon:
It’s hard. What’s important is making everybody integral to this story, and not just have it sort of be a roll call where it’s like, “And I’m also in the film.” You know, making sure that the twins’ story was part of Ultron’s story and… making sure that their perspective on the Avengers had something to do with Ultron’s so that there was always a reason for everyone to be together.

The good thing [is that] they worked so well against each other, so when you’re giving somebody their moment, it’s usually with somebody else. It’s usually playing against somebody else, either arguing with or having fun with or teaming up with, and so it creates its own little web, so it’s difficult, but it’s not Magnolia, where you’re telling all these separate stories that are just vaguely intertwined. They’re doing some of that job for me. By the way, if it was Magnolia, it would be the best movie ever made, but I can’t reach for the stars, people. I’m just a man.

Question:
You’ve done so much to influence pop culture but in doing so, who do you look to or who inspires you to reach further and to reach higher to make this entire universe and fulfilled vision the way you see it?
Whedon:
I have a weird relationship with pop culture. I’ve never really been a part of it until I suddenly was so most of my influences are a little left of center and/or very old. The directors that I look at when I’m thinking about a movie usually are people like Vincente Minnelli or Sam Fuller, or Frank Barseghian and not just artists. It’s just the people in my own life that I see working four times as hard as I ever can and trying to do things they can’t. Those are the people that make me sit down and go, “Oh wait a minute, I can do better” because ultimately, the only person who’s ever really going to inspire me to go further and do better is me.

I’ll tell you who’s inspired me of late is Lin-Manuel Miranda because seeing Hamilton at the Public Theatre was just such a breathtaking experience. The amount of work that he did for six years to put that together, I just thought, oh, gotta bring up my game. There it is. The bar is higher again.

Question:
Did you plan something at the beginning of production that you didn’t get to do in the movie?
Whedon:
Is there something we didn’t do in the movie? [LAUGHTER] So much movie. There’s always stuff you either give up on, or realize is ridiculous, but I can’t really think of something we didn’t do. There’s stuff we cut out, but the first cut of the movie was an hour longer than the one that’s in theaters. And I think it’s the length it ought to be.

I’m very happy. It’s, in fact, a minute shorter than the first one, which is a point of personal pride because [LAUGHTER] as much as I wanted this to be bigger, I didn’t want it to be bloat[ed]. I didn’t want us to seem like we were full of ourselves, like, “Oh, you love us. Here’s three hours. You’d like to pee? Tough.”

Question:
So, you have that iconic shot of the Avengers jumping in slow motion which I think all the fan boys and girls have gone wild over. Can you talk about how that came to be or whose idea it was?
Whedon:
I wanted to create some frames that were just unabashedly comic book frames, that would speak to our love of the thing. It was important to me to have that right away, like first up in the movie. Not to say, “And now we’ve got to get everybody back together. Let’s go find them – now we find Captain America and he’s digging in a trench and now we find…” Instead just go, “Boom! We’re back. This is what you love. Are you having fun? Good. Now we’re going to tear it apart.”

Those are all the highlights that won’t spoil anything for people who haven’t yet seen the movie. If you haven’t yet, please read my review of Avengers: Age of Ultron, and keep checking back on GeekDad, because there’s a lot more Avengers goodness yet to come – including an interview with Marvel Studios president Kevin Feige. Also, this Friday, May 1 (when the movie debuts) I’ll be publishing one of GeekDad’s traditional “10 Things Parents Should Know” articles about the movie.

What You Need to Know about The Way, Plus an Interview with Emilio Estevez 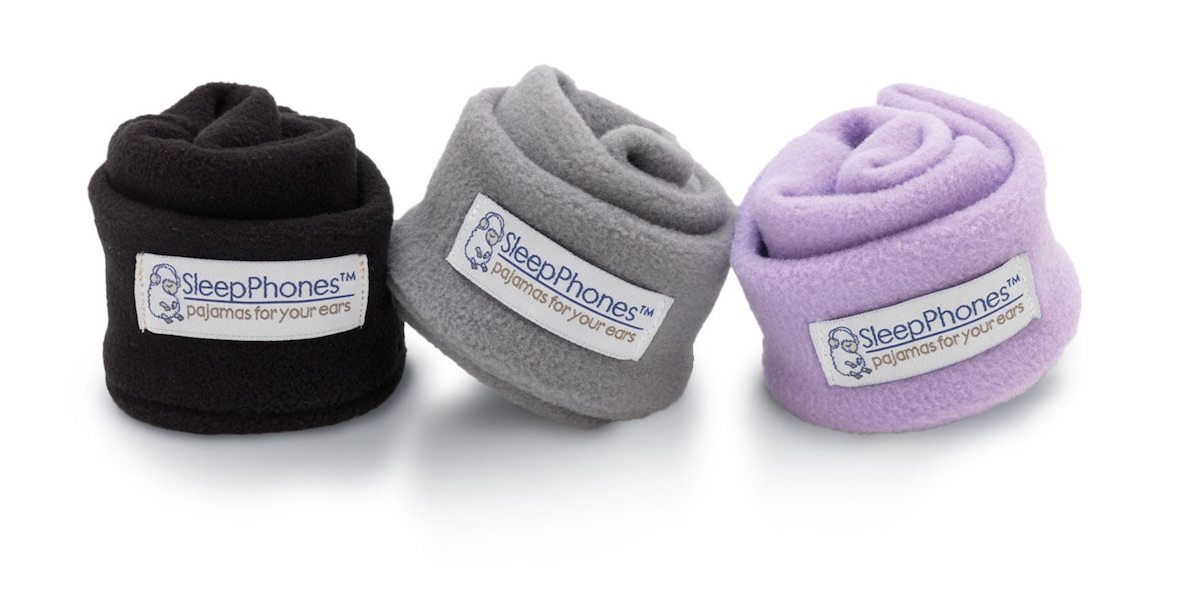 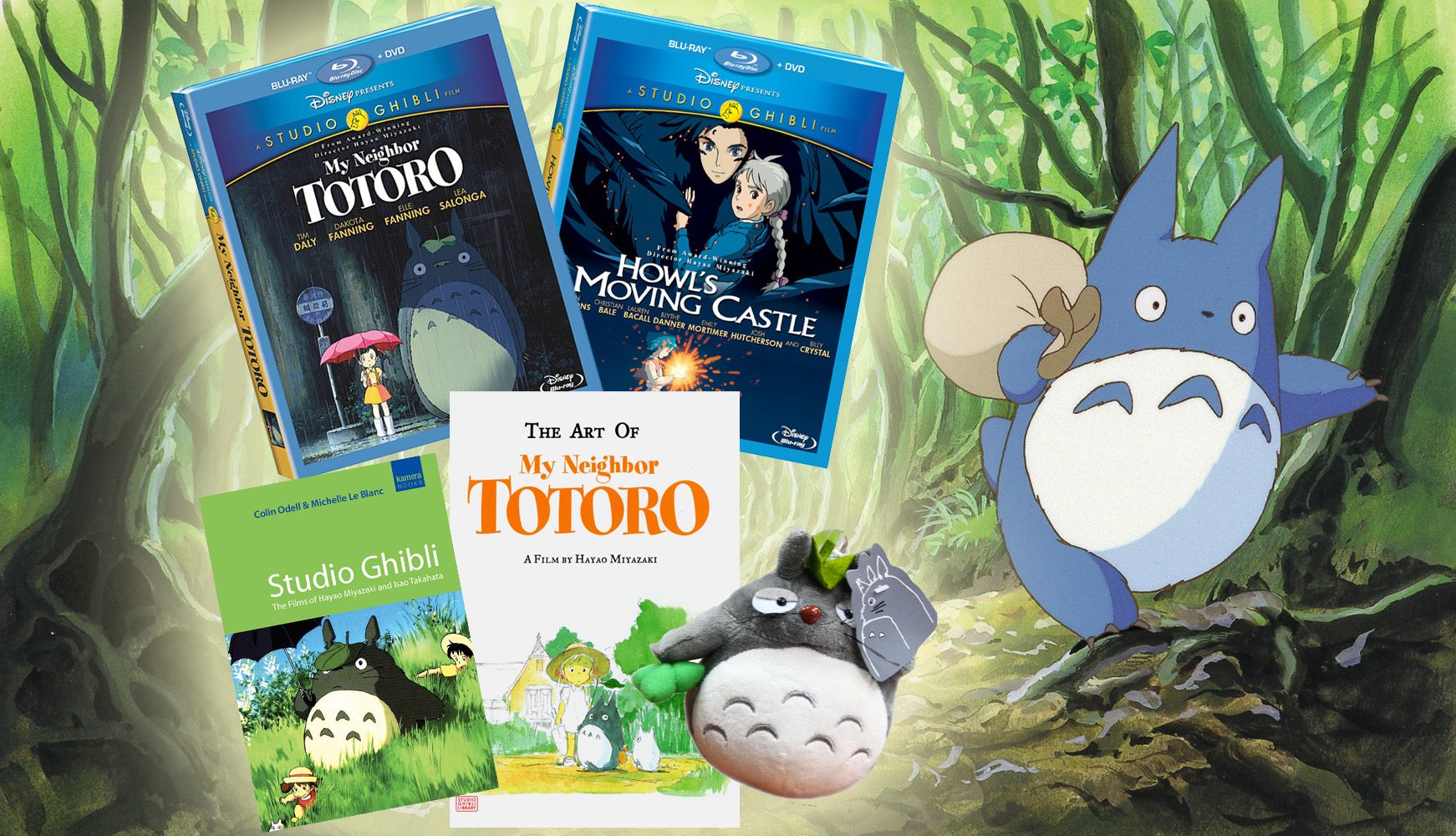