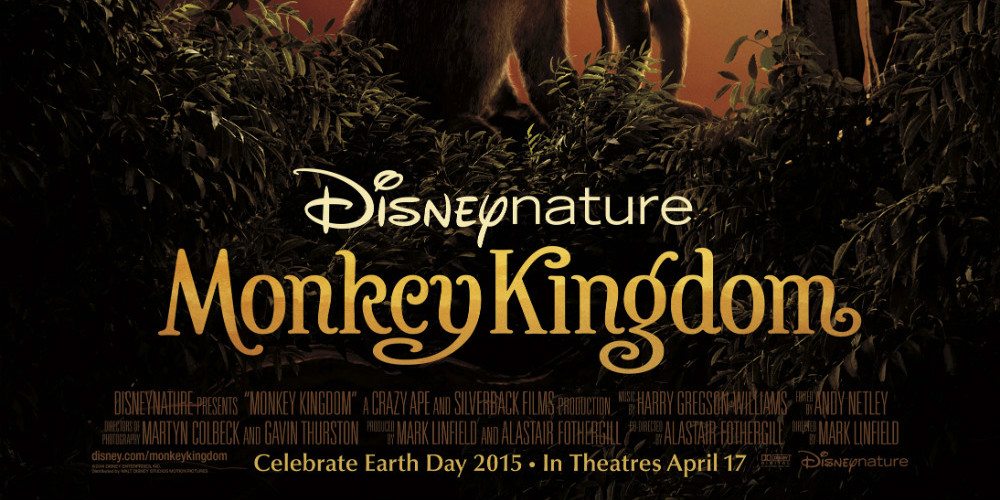 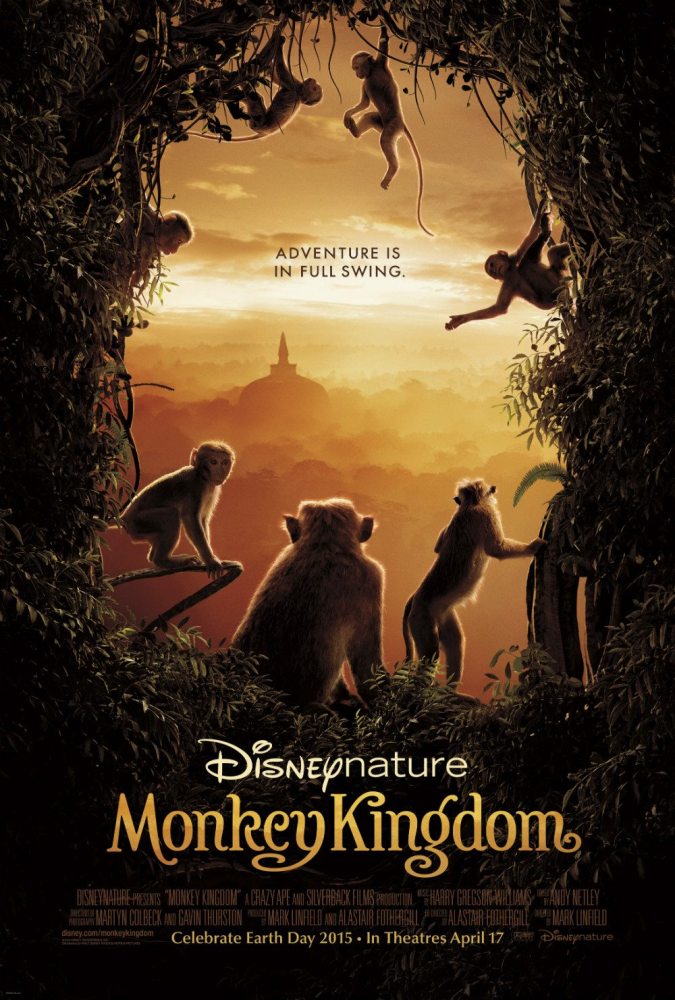 Note: As this is a nature film, many of the usual questions asked in our “Things Parents Should Know” series aren’t relevant. Rather than try to stretch this out to 10 items, I’m sticking to just five.

Disneynature’s Monkey Kingdom (which opens nationwide today in the U.S.) tells the story of Maya, a toque macaque living in the jungles of Sri Lanka, and her infant son Kip. The tribe of macaques Maya belongs to has taken over the ruins of an ancient human civilization, so the area was in fact a kingdom. At the beginning of the film, we find Maya on the bottom branch of her tribe’s social structure, both figuratively and literally. Many types of macaques have a strict social order, and – just as in human societies – it’s pretty hard to rise up when you start at rock bottom. The story centers on Maya, and vilifies the female macaques at the top of the pecking order, so you won’t be surprised to find that things do, eventually, get much better for Maya. But they don’t get that way quickly, or easily, and there’s plenty of emotion in between.

Disneynature should do whatever they can to sign Tina Fey to a multi-film contract as soon as possible, to my mind. Fey’s sense of humor shines throughout the film, lending a bit of lightness to the otherwise heavy moments and making many scenes legitimately laugh-out-loud funny. The movie clocks in at only 81 minutes long, so it avoids dragging the story out too much – as many nature films tend to do, alas – and wraps it up nicely. Due to the pacing, to the cinematography, and very much to Fey’s narration, you’ll find yourself feeling both happier and better-informed when you leave than when you sat down. 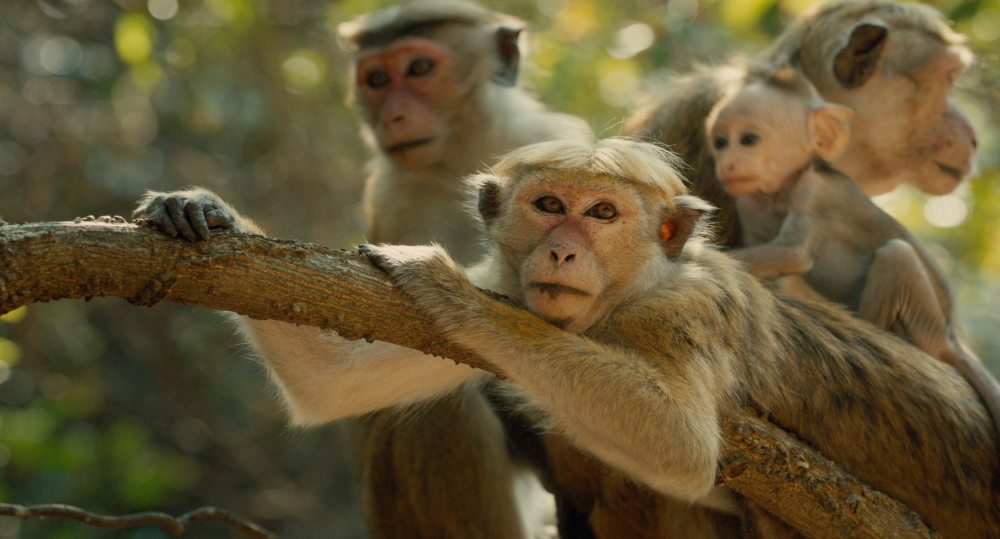 3. Will it hold my kid’s interest?

I haven’t seen the movie with any children, yet, so I can’t be certain, but I think most kids will love it. Monkeys, and macaques in particular, resemble humans fairly closely in several aspects, which makes it easier to identify with them. I recommend suggesting to your kids that they pay particular attention to the macaques’ hands, and note just how much they look like his/hers – they even have opposable thumbs!

There are a few scenes with some heavy stuff happening: fights between male macaques, members of the tribe being lost to predators, and, worst of all (for me as a parent, anyway), the baby Kip being separated from his mother for a time. But Monkey Kingdom is rated G, so you know you won’t see anything unpleasant in any kind of detail. And there are so many scenes of the macaques having plain old fun playing around with each other (and attempting to play with a mongoose) that the heavier scenes aren’t likely to hang around in viewers’ heads too long. There’s even an extended scene with humans, but don’t worry: no firearms or other weapons are involved in any way.

4. What about the visuals?

They’re beautiful, just as you’d expect. It’s really cool to see the ancient ruins of a human civilization being used as a home and playground for monkeys. And the jungles of Sri Lanka are very pleasing to the eye as well. 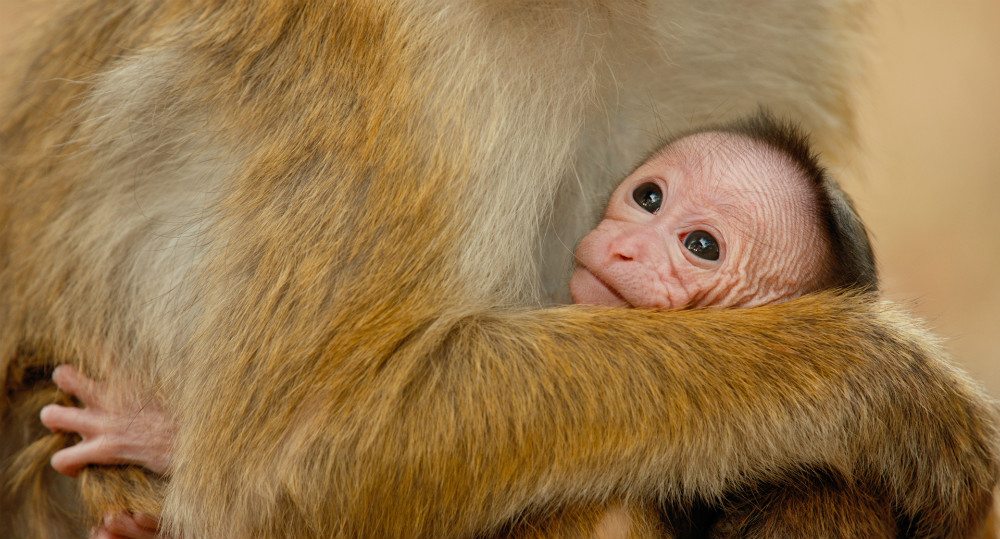 Absolutely, yes. It’s funny and informative, and doesn’t go too overboard anthropomorphizing the subjects of the film – in this case, that’s entirely unnecessary, anyway, since monkeys are pretty human-like to begin with. And, please try to go see Monkey Kingdom before next Friday if you can, because just for that week – in honor of Earth Day – a portion of the film’s proceeds will be donated to Conservation International. So you can see a fun, interesting film and at the same time help the environment – what could be better?

My press trip to L.A. and preview screening of Monkey Kingdom were paid for by Disney. All opinions expressed here are my own. 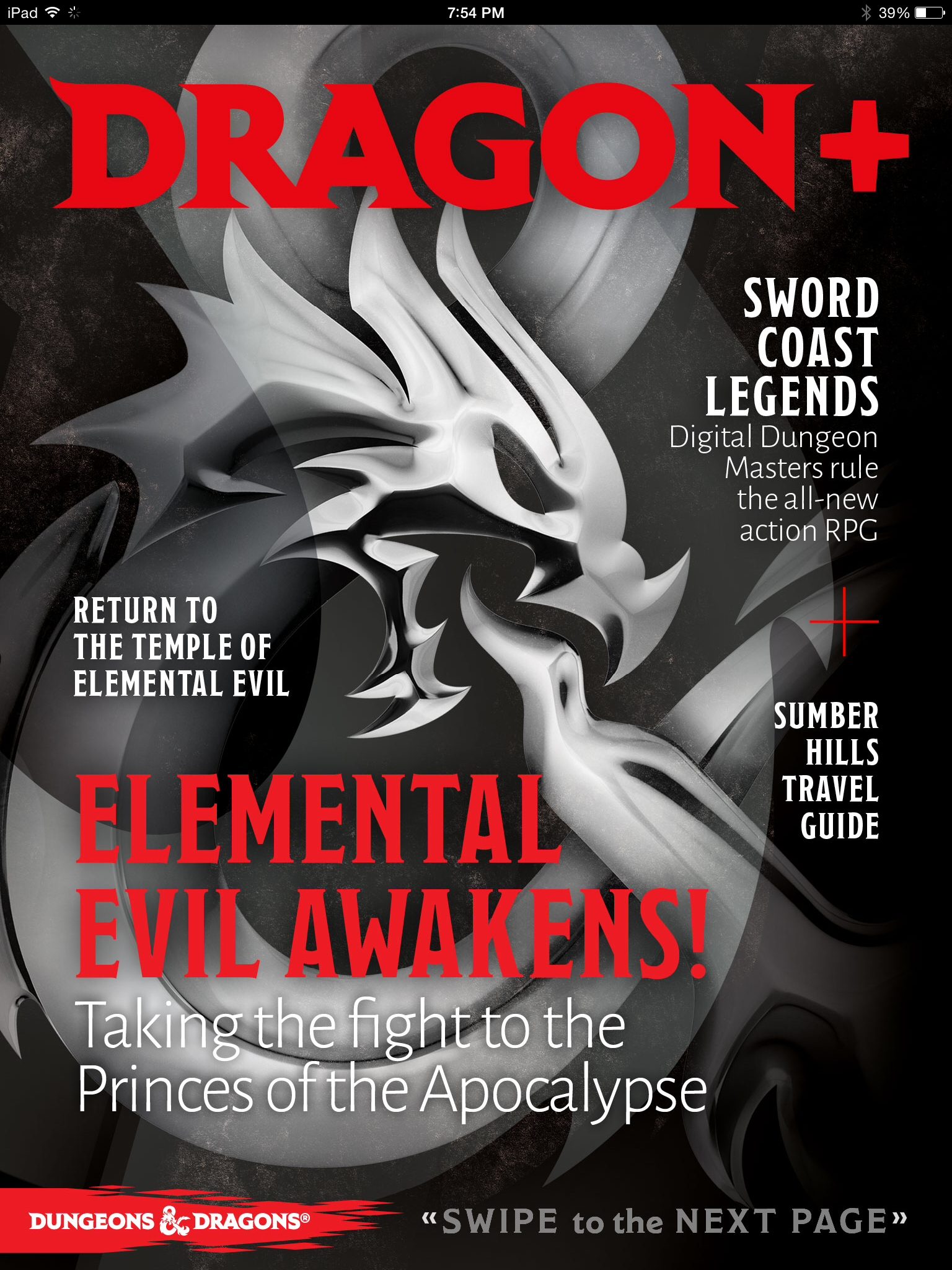 ‘D&D’ Players Beware — A New Dragon Has Been Spotted… 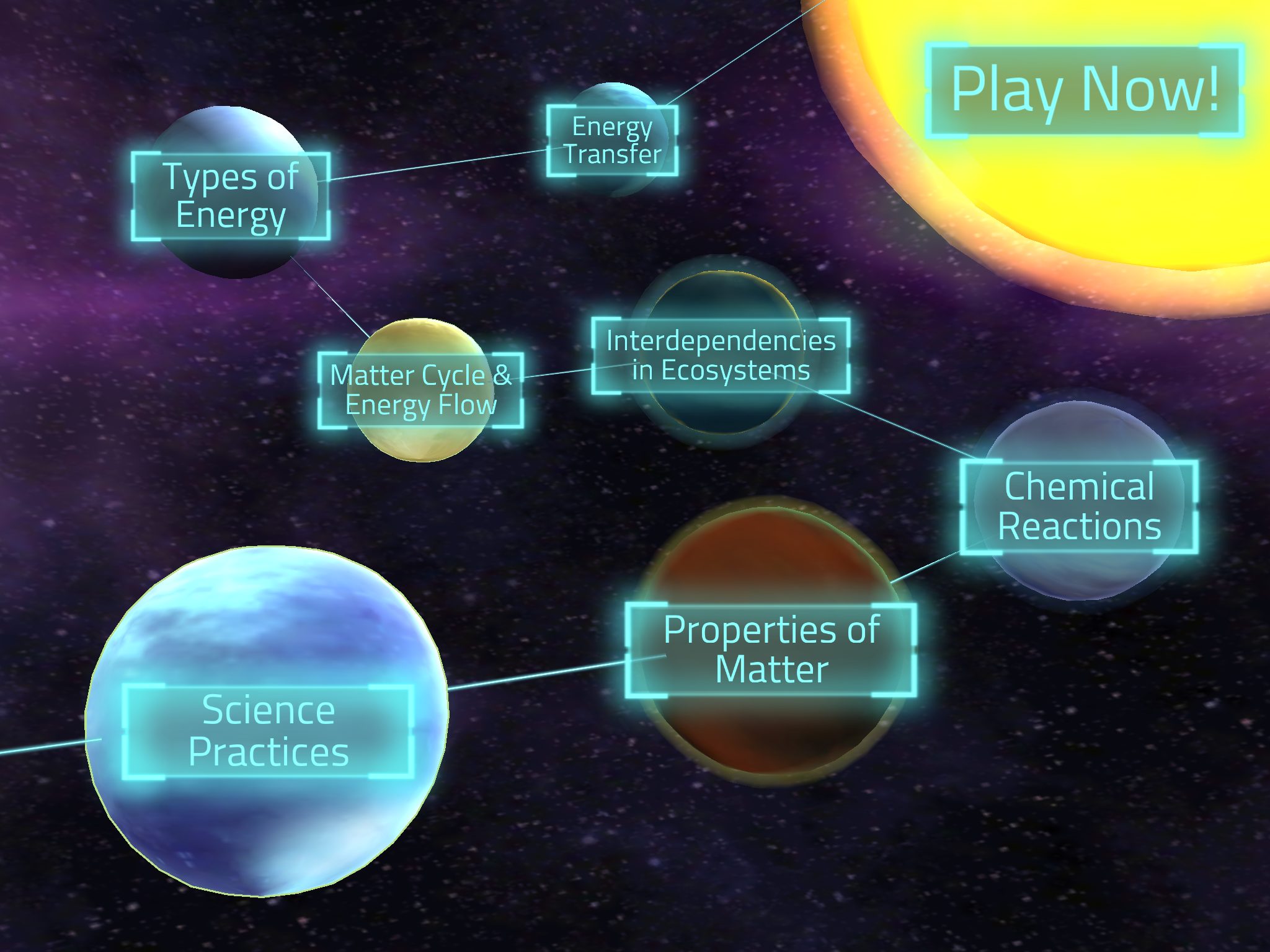 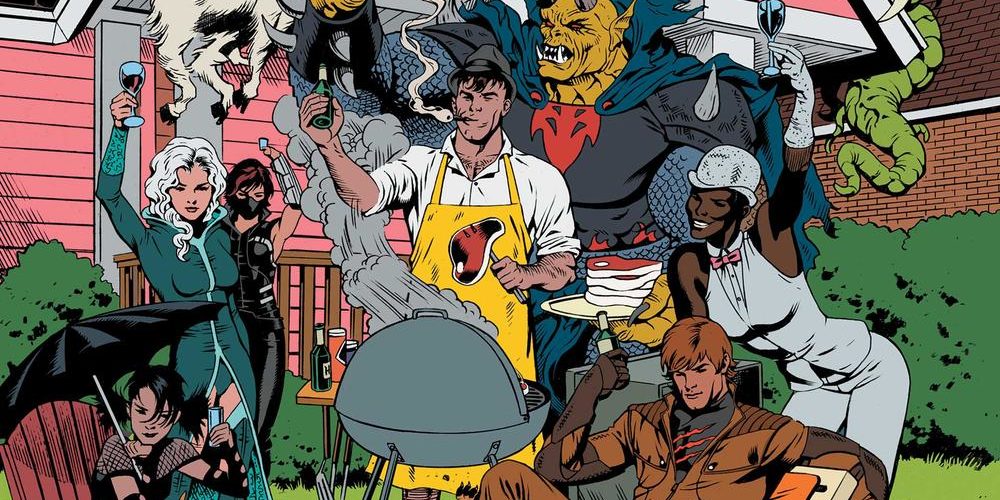 DC This Week – An Instant Classic and a Farewell to Favorites