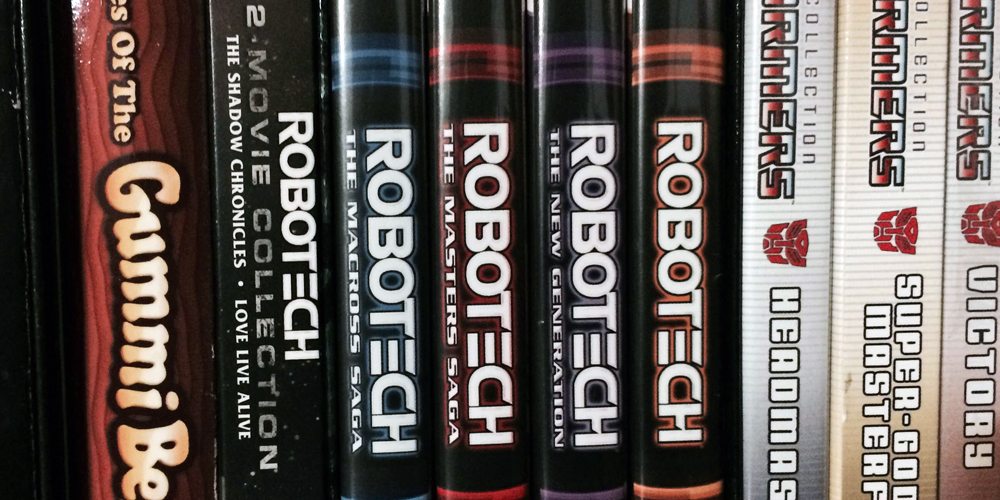 With the internet all in a tizzy regarding Netflix’s plan to make a live-action series based on Nintendo’s The Legend of Zelda, many of you may have missed similar news about another beloved geek property. Deadline Hollywood reports that Warner Bros. appears to be going ahead with the long-rumored plans for a Robotech movie–even going as far as securing Gianni Nunnari (Se7en, 300) and Mark Canton (Land of the Dead, 300) as producers, with Michael B. Gordon (G.I. Joe: The Rise Of Cobra and, you guessed it, 300) handling writing duties.

As a long-time, positively rabid Robotech fan, does this reveal fill me with immense joy and a glowing hope for a better tomorrow? No. No it does not.

Even if the associated creatives didn’t have a checkered track record with big-name entertainment properties,there’d still be ample opportunities for this thing to turn out a full-on stinker. Still, as with the aforementioned LoZ project, I’ll endeavor to remain cautiously optimistic.

Why? Because Robotech taught me at a young age to never underestimate humanity’s unbridled ingenuity and uncanny ability to succeed despite overwhelming odds.

It also taught me that mankind’s greatest strengths lie in pop music and interracial romance, and, while, not completely relevant here, those were important lessons as well. 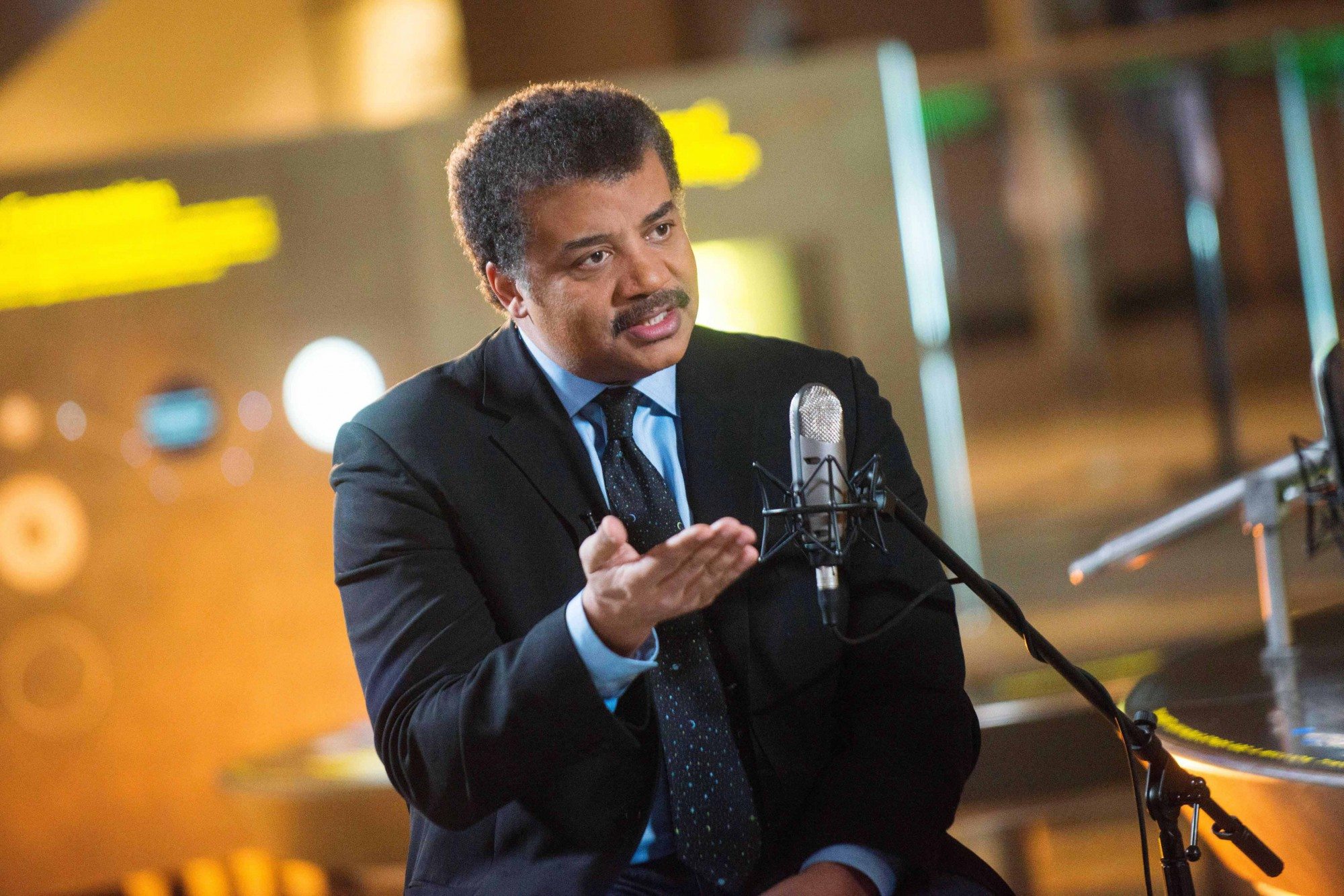 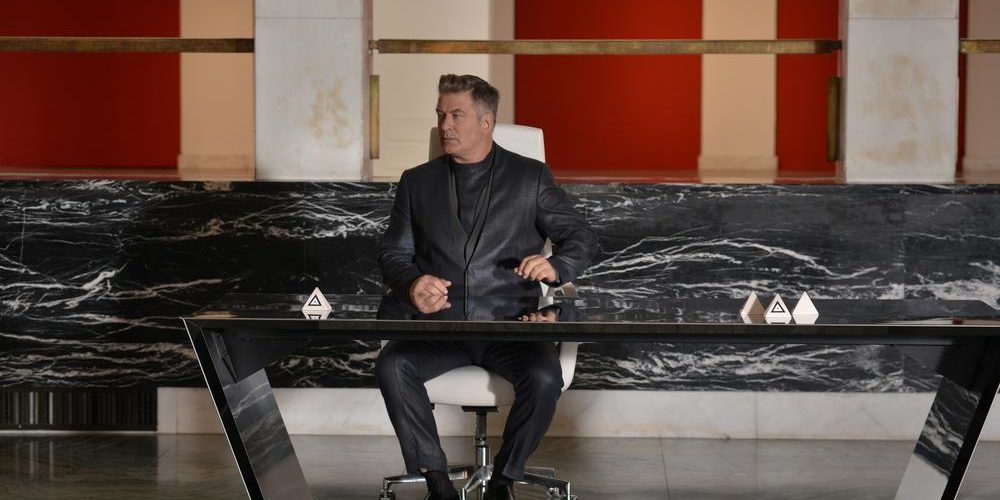