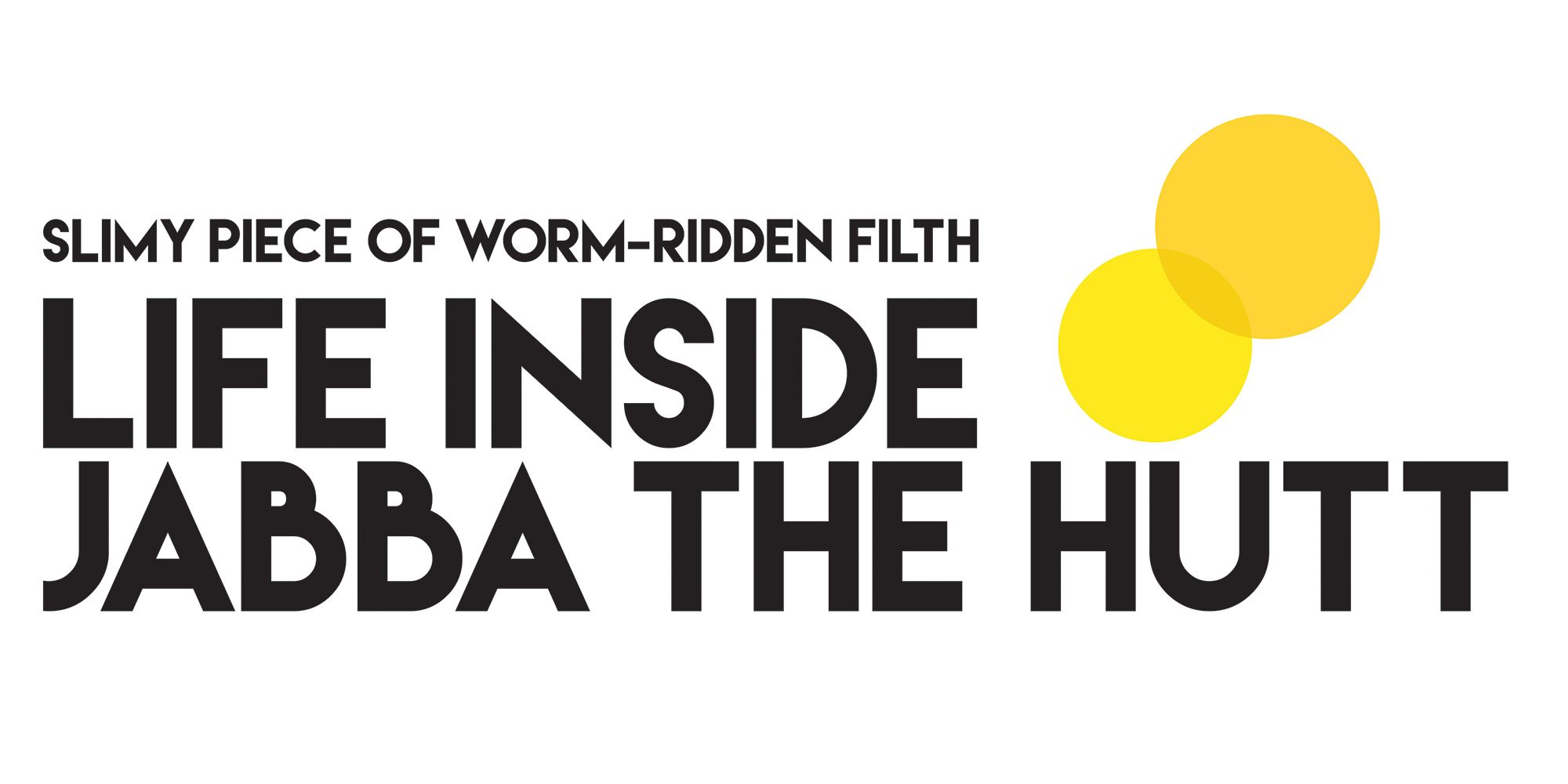 It’s been a while since our friend Jamie Benning has released one of his excellent filmumentaries–his unique combination of a feature length documentary with specially recorded interviews, behind the scenes footage, and alternate takes etc., all edited together over the original movie. The last one was Inside Jaws back in 2013, but he has still been busy refining his craft. After coming so close to making an official one with the blessing of Hollywood–close enough to have the director and star’s phone numbers–he has now returned to where his journey began, the Star Wars trilogy, and specifically to that great “slimy piece of worm-ridden filth,” Jabba the Hutt, based around a fascinating interview with Toby Philpott–one of the puppeteers who controlled the giant slug on the set of Return of the Jedi back in 1982.

The 20-minute documentary is full of footage culled from behind the scenes films shot during the making of the movie with the interview running over the top giving an amazing insight into the creation of (probably) the most expensive puppet ever made for a movie. We are taken on a journey from Jabba’s early designs, through the construction process, and finally to his acting debut and eventual death at the hand of a beautiful princess. We find out that it took up to six people to get him to perform, all working together in harmony–Toby and his cohort Dave Barclay in the body, Time Bandit Mike Edmonds working the tail, one guy working cable controls, another radio-controlling the eyes, and finally one member of the crew whose job it was to smoke cigars for Jabba!

Jamie has really excelled himself this time and gone that extra mile getting the above illustration commissioned as well as a couple of short animated segments to break up the sections of VHS video footage. During the short film we learn about how tricky it was to eat that frog, the dangers involved in pushing Anthony Daniels off the stage, and what happens when that slimy tongue sticks out a bit too far!

Check out Life Inside Jabba the Hutt below, and please consider supporting Jamie via his Patreon page to help him produce more videos like this and his others, including a three part interview with Kevin Pike about his work on Back to the Future. Find out more about Jamie’s work at filmumentaries.com. 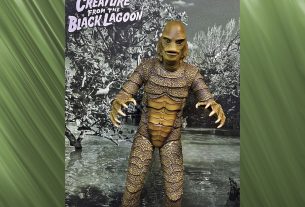 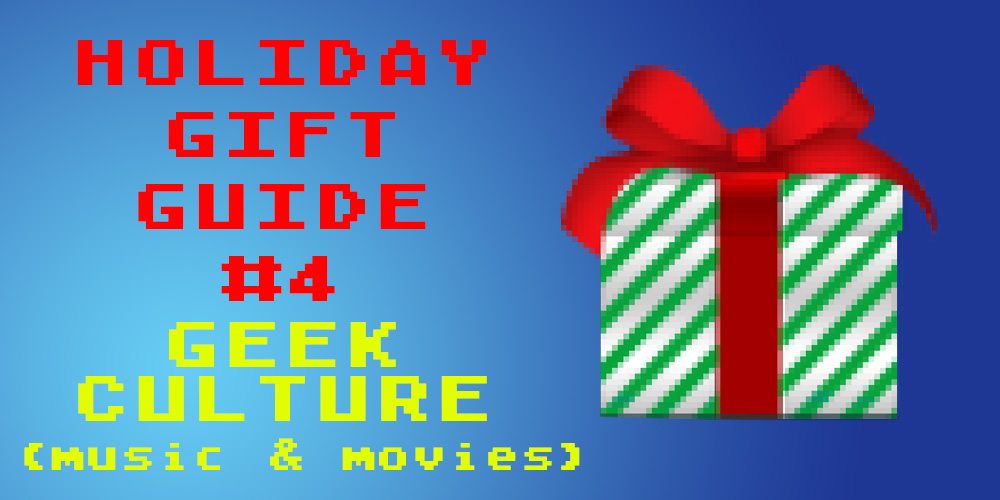