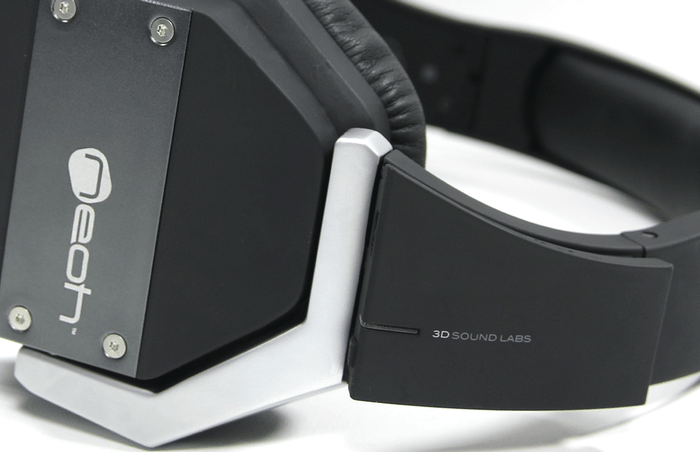 These track the motion of your head, so the soundscape moves when you do.

“It takes 1.8 kilograms of petroleum to produce a standard spool of 3D-printing filament.”

DISPLIO – WiFi display that tracks what’s important to you

We keep seeing new twists on ambient displays with little widgets that update all day.

A wireless middleman between your computer and your 3D printer.

DIY kit for experimenting with sound-generating film. Sixth project from this creator.

Kids can mess around with a teacher-built kit that packs up into a little metal case.

Women In Tech: The Book!

With chapters contributed by a gamer, an educator, a developer, a founder…

From USGS data, to a 3D print, to pint glasses with Mt. Hood at the bottom. 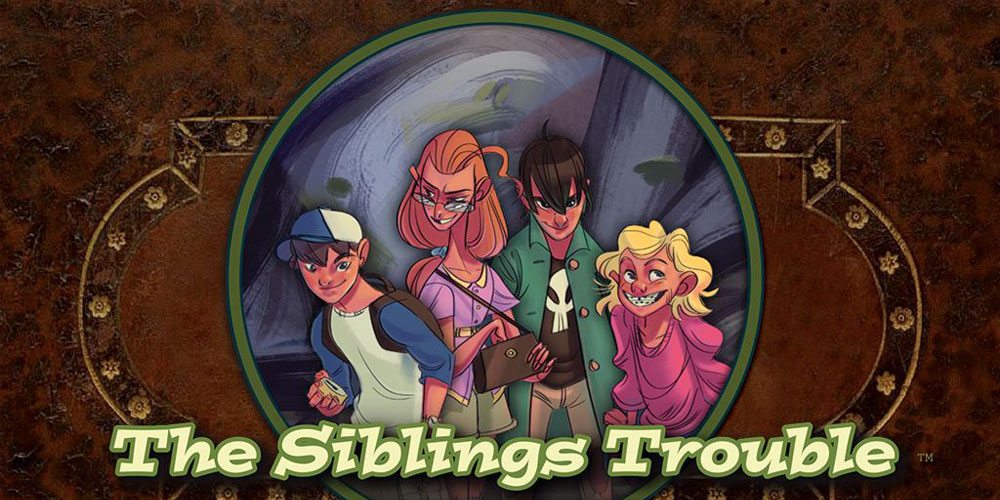