If you are (or would like to be) a board game designer, there’s a really great website with a green logo that you should be aware of. And, no, I’m not talking about Kickstarter.

The Game Crafter is a one-stop shop for game components and a print-on-demand game publishing service. When you’re putting together a prototype of your game, you can order wooden bits and dice and plastic pawns, or even custom-printed cards and boards. And once you’re happy with your game design, you could even put it up for sale in TGC’s online shop—decide how much profit you want to earn from each sale, and The Game Crafter does the rest.

One of the advantages of using The Game Crafter is that you bypass both the traditional publishing route (tough to get attention for your game, give up some of your intellectual property rights, see your game rethemed into something else entirely) and the Kickstarter-published route (30 days of anxiety followed by a year of wrangling printers and shipping cost overruns). Instead, you put your game up for sale, get feedback from people who have played it, and you don’t have to deal with the shipping or customer service.

There are some limitations, of course—you may have to make some trade-offs between component quality and price, since print-on-demand is more costly than printing several hundred or thousand copies of a game in China. (Of course, the benefit of print-on-demand is that you can make a little money even if you only sell a single copy.) It’s up to you to decide what you prefer. Some people have used The Game Crafter as a testing ground for their games and then launched Kickstarter campaigns later, once they had gotten the game out in the wild, so to speak.

The Game Crafter has even launched a couple of their own Kickstarter campaigns. I reviewed The Captain Is Dead, a cooperative sci-fi game, and mentioned their Village in a Box campaign (for several pocket-sized games) in a tabletop round up post. But now they’re trying their own take on crowdfunding: Crowd Sales.

Here’s the gist: They run a campaign for a particular game, usually lasting about a week. These are games from their store that have a high rating and positive third-party reviews. During the campaign, you pledge for however many copies of the game you want. The more copies of the game are ordered, the lower the per-unit price goes. So instead of leveraging the crowd to add stretch goals, they use the leverage to lower the price. You get at least a $5 discount (that’s the minimum discount even if only one copy of the game is sold) but you could get a game for much cheaper if the campaign does well. At the end of the campaign, the games are printed and shipped.

So, it’s not exactly crowdfunding the same way Kickstarter is: these are games that will be printed on-demand, so there’s not a minimum funding goal to make the project happen. And, of course, a lot of Kickstarter backers do like crazy stretch goals and exclusive add-ons. The Game Crafter, however, is of the opinion that quite often stretch goals are of dubious quality, cause delays, and bankrupt game designers, and I can’t say that I entirely disagree. I’ve seen some well-done stretch goals in campaigns, but in general stretch goals add to the delivery time, and often push things beyond the estimated delivery date.

Click here to find out more about the Crowd Sales, or check out the list of current Crowd Sales. Right now (through this weekend) there’s a sale on Song Froggy, and starting on Monday there’s a campaign for Wild Guns. 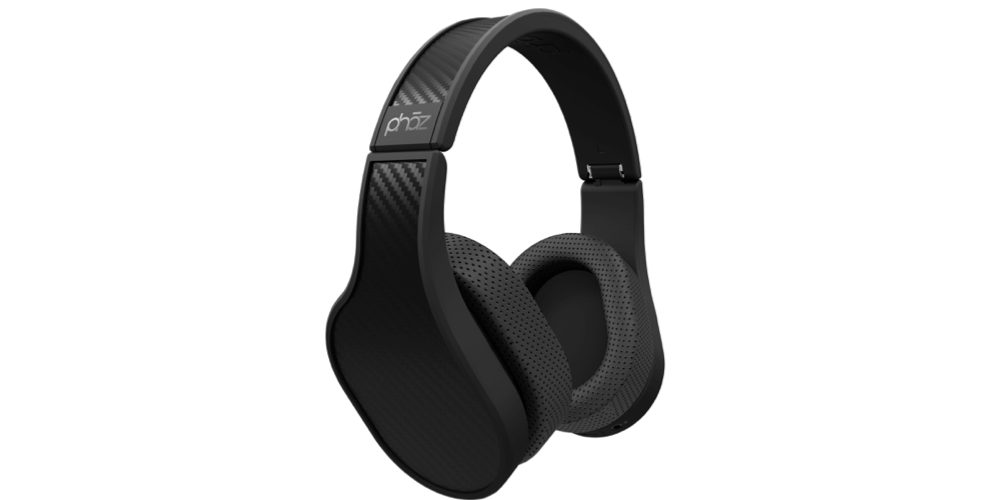 Trading Card Games for the Rest of Us – Cards 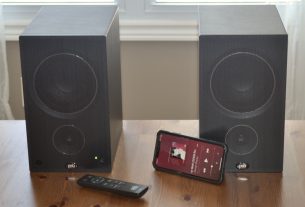 GeekDad Review: PSB’s Alpha AM5 Speakers Bring High-Performance Stereo Without the Need For an Amplifier