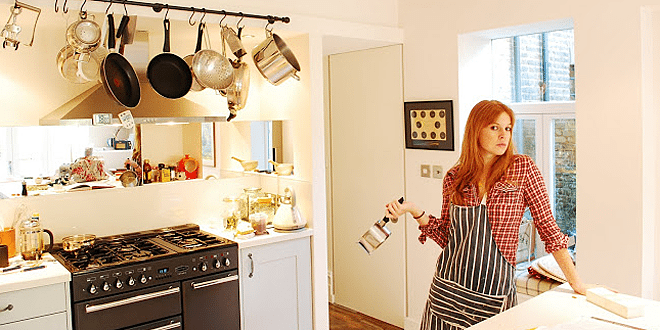 It’s a thought that has gone through all of our heads at least once. Maybe you’re thinking it as you watch your child start their third consecutive episode of Peppa Pig, or as they stuff McDonald’s fries into their mouth sitting in their car seat, or (like me yesterday) as you watch them write out a note of apology to their teacher for being cheeky in class. It’s like a basic rule of parenting: Self-doubt and self-flagellation come with the territory. Everyone else always seems to be handling it all so much better than we are. Your sister’s children eat all their vegetables without complaint, your neighbor’s little girl is already taking her Grade Two piano at age three, another mom in the playground just proudly told you that her son is already on the second book band when yours hasn’t even been put on the first. How do all these women have it so together when you don’t? In the era of picture-perfect Pinterest parenting, the feelings of inadequacy come easily.

That’s why I’ve been subscribed to Esther Walker’s blog Recipe Rifle for the last few years. Esther is a writer and a journalist who I discovered through her husband, restaurant critic Giles Coran, whose show The Supersizers… was a favorite of mine. She’s also slightly neurotic and frequently anxious, which I think makes her my parenting soulmate or something. On her blog, Esther shares recipes along with stories about her life raising her two children Kitty (aged three) and Sam (aged one). The difference between her blog and many others is that she doesn’t hold back. About anything. With Esther you get the whole truth. It’s often uncomfortable, sometimes shocking, frequently gross, and always liberally sprinkled with the kind of language I wouldn’t dare repeat to my mother. When new posts appear in my inbox it’s like reading an email from your best friend. The honesty is more than just refreshing; sometimes it’s saved my sanity from simply knowing that at I’m not the only mother who has ever had these terrible thoughts toward my own family. Recipe Rifle got me through the toddler years–I just wish Esther would have had Kitty a bit earlier so she could have been there for the baby months too.

The Bad Mother is Esther’s second book (The Bad Cook came out in 2013) but this time the content is exclusively about being a mother with no recipes to be found. In it she covers almost every aspect of parenting: sleeping, eating, routines, holidays, sickness, poo. Now that I’m past the diaper phase I’d forgotten just how much the last five years of my life revolved around poo. This book reminded me and made me extra thankful that it’s all over. The whole thing reads like an extended, slightly categorized version of her blog posts, right down to the choice language (even one of the chapter titles could make a nun blush). She compares foreign holidays with very small children to being like a spy: “Having completed your training in your own country, you are then sent on a terrifying mission to a hot place, where you must complete your tasks in a totally unfamiliar environment.” I couldn’t comment myself–I wasn’t brave enough to take more than a weekend trip with my son until he had turned five.

The Bad Mother is not intended as a guide to raising children. In fact there are times where Esther points out that she got things entirely wrong and also that the things she relied on wholly for her family (such as strict routines from birth) might be totally wrong for you. Rather it is a personal story about being a mother, being hard on yourself, and realizing that you’re not a bad mother at all. That every choice is personal, that we are all doing our best and trying to make the right choices for our family. If someone else choose to call those choices “lazy” or “selfish” then, as Esther would probably say, “**** ’em.” 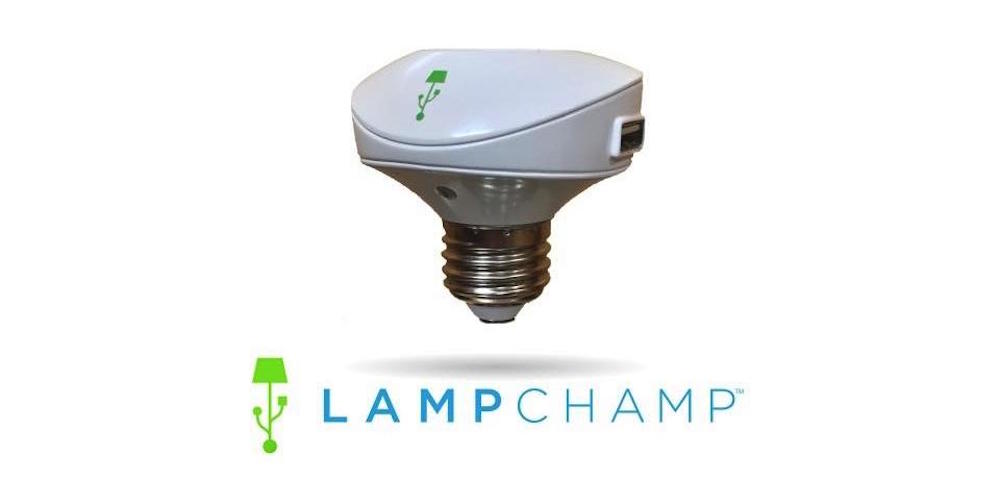 8 Ways to Get the Most out of Your LampChamp