It’s almost time! The Magic: the Gathering Fate Reforged pre-release event is this weekend, January 17th. Players everywhere are grabbing their gear and anxiously awaiting the first chance to put their hands on the new Fate Reforged cards before anyone else.

During this pre-release event, players will work to meet thresholds which move them along the path to reviving, Ugin, the Spirit Dragon. This legendary planeswalker died 1,280 years in Tarkir’s past, but Sarkhan Vol has dragged you back to re-write history and return the dragons to Tarkir! There will be three mini-events during the pre-release parties. Each mini-event takes the group one step closer to resurrecting Ugin. Once all players have completed the resurrection, the event vault will open.

The event vault contains mini-boosters with three cards each. Each player will receive a promo booster, which contains a land, a common, and an uncommon. Each of these cards is randomized from the set, and are alternate art cards, reflecting the changed history.

Swag from the event includes a 60 card intro deck (complete with boosters), an event-exclusive promo-card, a spin-down die, and any promos the event unlocks before the end of the event. Sign up with your local store, and get ready to change history. If you’ve never played Magic: the Gathering, Head over to the event, and learn to play while having fun with players working toward a common goal. 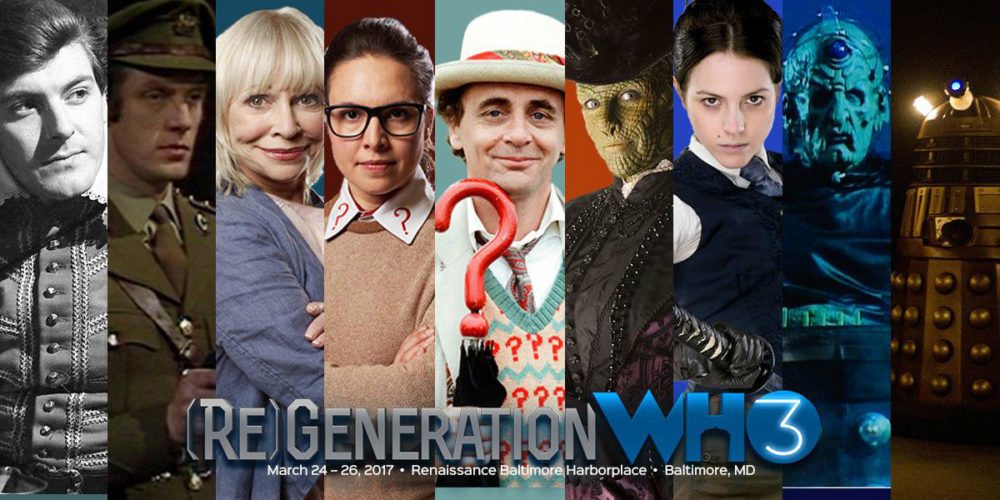 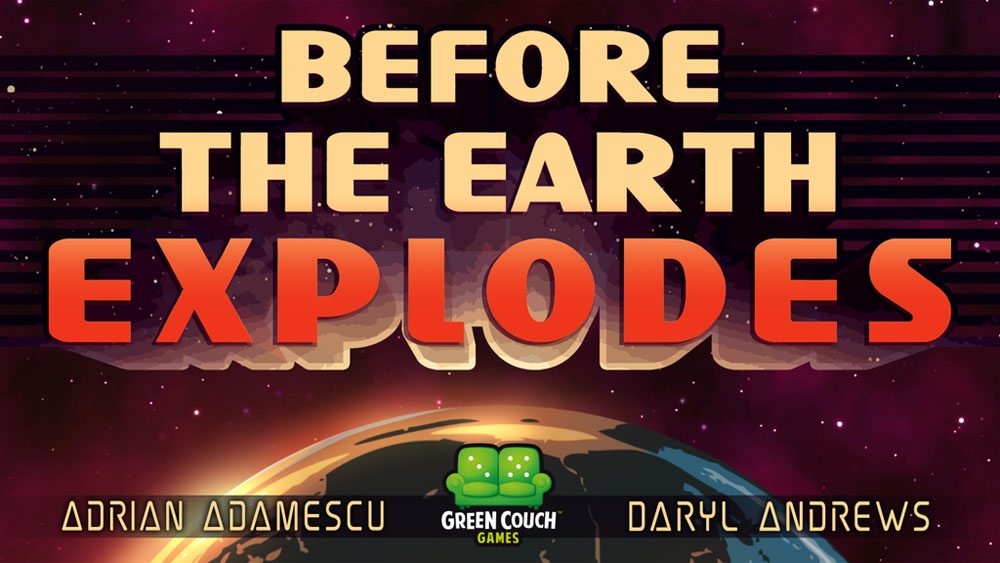