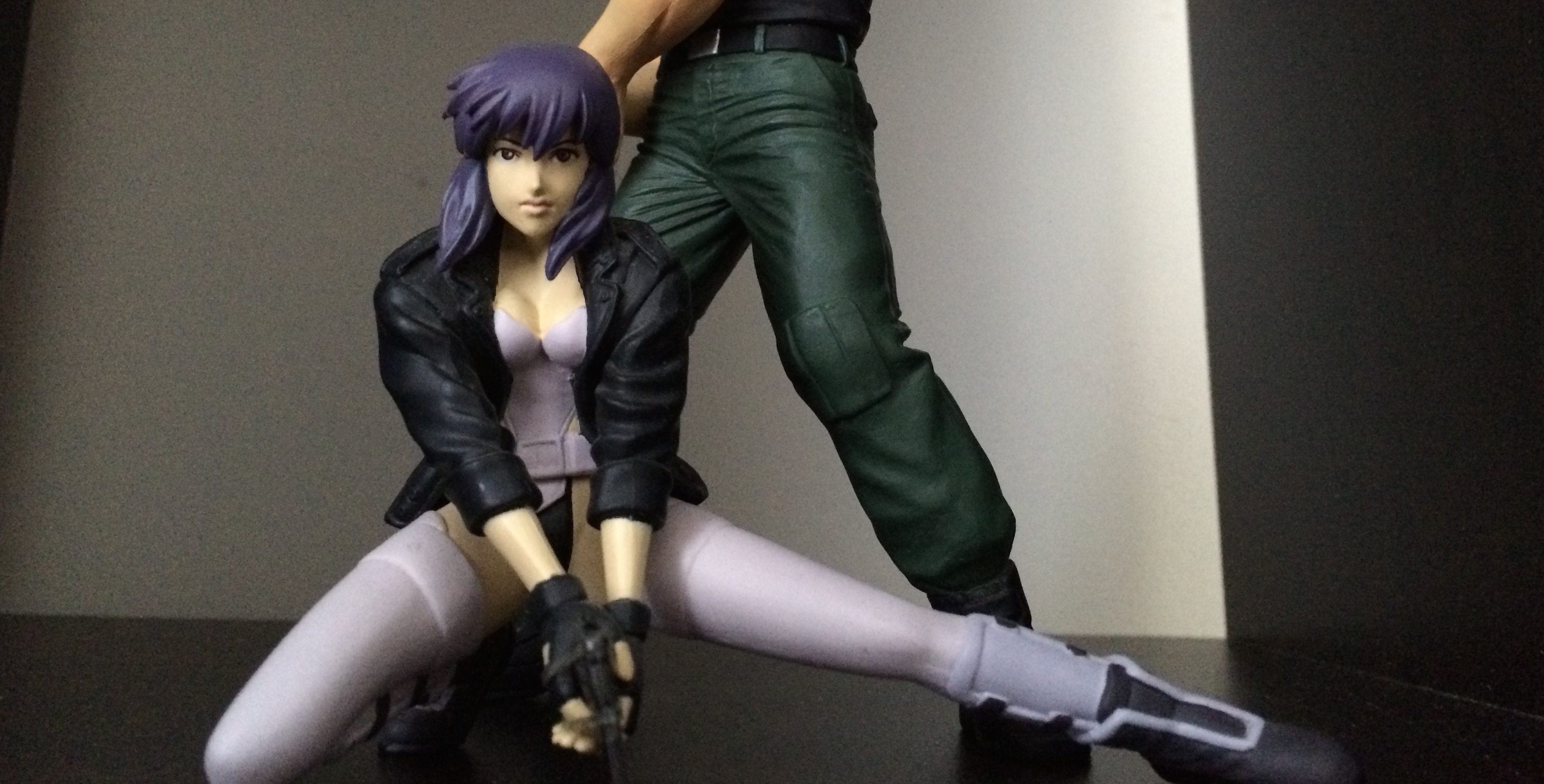 This week the news broke that Scarlett Johansson has been cast to play Major Motoko Kusanagi in the yet-to-be-greenlit live action film of Ghost in the Shell, and to say there were mixed reactions would be an understatement.

Ghost in the Shell is a popular Japanese anime movie and TV series based on the manga of the same name by Masamune Shirow. Set in a futuristic Tokyo, Japan, it features the counter-cyberterrorism organization Section 9. Motoko Kusanagi is one of the leaders of this organization.

Now, I have to admit, when I first read that Johansson was cast, I said, “Wow, that could work.” I mean, Kusanagi has a fully cybernetic body. She could well look American, if that’s how her body’s designers had planned it. Plus, we’ve seen what kick-ass characters Johansson can play from her portrayals of Black Widow and Lucy. After some reflection, however, some serious doubts began to set in.

Sure, I have no problem if Scarlett Johansson was going to play Kusanagi, if that was the only thing they changed about it. But I know Hollywood, and I’ve seen what they’ve done to other films and franchises.

Ghost in the Shell is a story steeped in Japanese culture. All of the main characters are Japanese, it takes place in Japan, it draws on Japanese history and society to create the world and plot. My worry is that Hollywood will strip this franchise of its culture, of its framework, and leave us with a whitewashed husk of something vaguely resembling the original. We have one American actress, what about the other characters? Will they all be white as well? Will they keep the setting as Tokyo or change it to New York?

When one looks over the plotline of the story arc (and it is yet to be announced what part of the whole Ghost in the Shell story they will be using for this movie, if it is the original movie, or something from the series Stand Alone Complex), it seems on the surface it could be adapted to be American in nature. But again, on the surface. Superficially. Ghost in the Shell is awesome because there are so many layers to it, so many things to grok beneath the surface. Why can’t Hollywood write an original story of their own if they want an American story that “Americans can relate to”? I’ve heard time and again, Hollywood Americanizes stories so that American audiences can understand and sympathize with them. Are we as a nation truly so shallow that unless characters look like us and live in our country, we can’t sympathize with them? I don’t believe we are. Furthermore, how are we supposed to learn to sympathize unless we are exposed to different things?

Again, this movie has not been green-lit for production yet. But it disturbs me that people feel that in order for this movie to be successful in this country, it would have to have a white actress playing a character that identifies as Japanese. It’s speculation on my part that any other aspect of the film will be American, but let’s get real. If Hollywood thinks an all-white-American cast will make the movie sell better, then that’s what they will do, story and quality be damned. It’s happened before *cough* Edge of Tomorrow *cough*.

Author N.K. Jemison (The Dreamblood and The Inheritance Trilogy series) shared her thoughts on the subject:

“Hell, Americans are mostly villains in the GiTS’verse, constantly horning in on the ‘Japanese miracle’ that’s saved the world from their warring and pollution. The geopolitics are crucial to the manga/film/show’s world-building. And GiTS properly depicts those Americans as racially diverse. If the source material can show us that much basic respect, doesn’t it behoove us to show that much respect to the source? And not impose our own simpleminded racism on it, instead?” 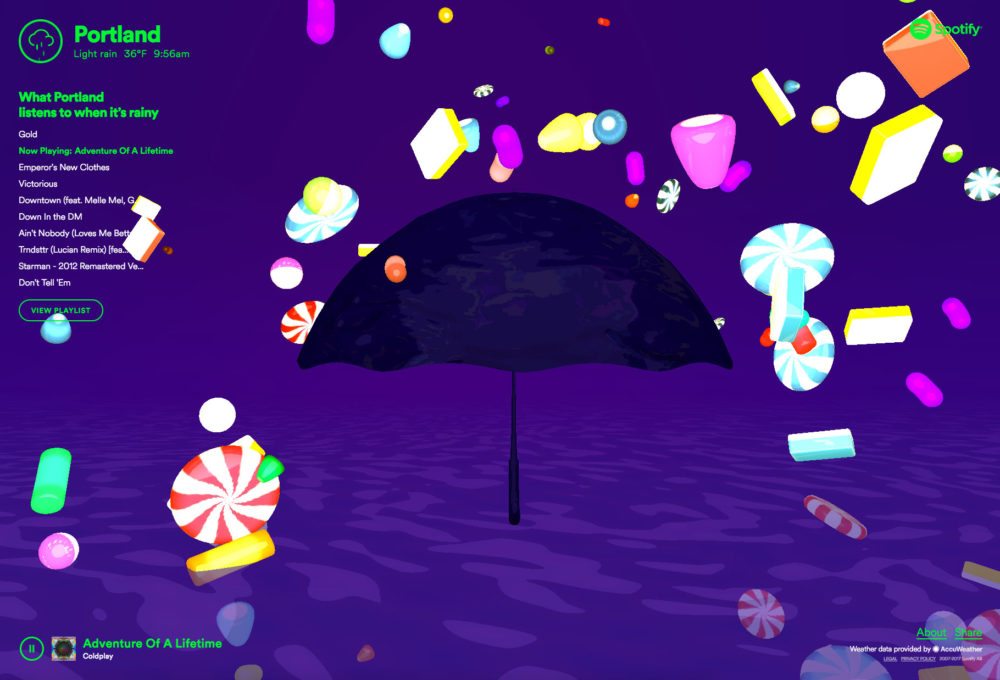 4 thoughts on “Ghost In The Shell: The Whitewashed Complex?”