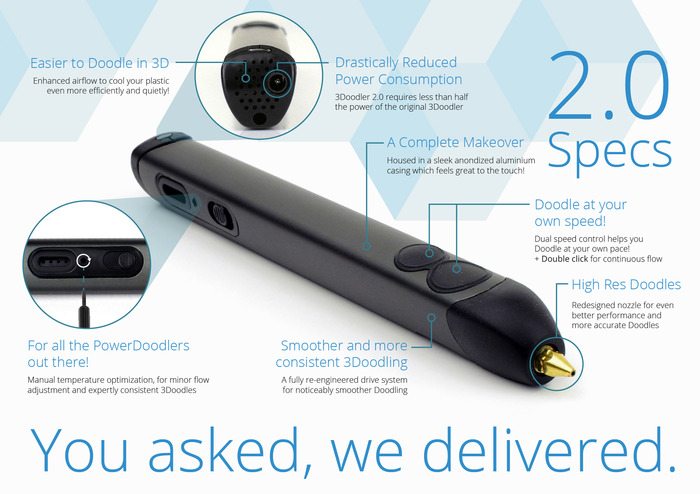 3Doodler 2.0 has about two weeks left in its Kickstarter campaign. After quickly passing its $30,000 goal, the popular art tool has a whopping $413,000+ and climbing. This cements the 3Doodler in a position of high popularity in the growing world of 3D art.

My husband and I were just talking about the 3Doodler

a week or so ago. At the time I was not aware there was a new model on Kickstarter, so when I checked out the reviews on Amazon I was a little shocked to find many design complaints about the original product. After reading several reviews, I wrote off the tool as something that would be too difficult for anyone in the family other than mom and dad to use (probably just dad because I’m not much for the free-hand art stuff).

We were just talking about these @TimsMartini this kid made the Eiffel Tower. pic.twitter.com/D4oGcATLzA

Fast-forward a few days to a trip to our local science museum, OMSI, which had an original 3Doodler type item in the engineering lab. I quickly tweeted at my husband a picture of a teenager making a model of the Eiffel Tower. When it was my turn, I made a stylized cube. It wasn’t equal on all sides (actually, some of the sides were kind of wavy). I could tell that drawing in the air would take some practice, so I stuck to doing 2D designs instead.

I can definitely see why some of the design suggestions were made in the Amazon reviews of the 3Doodler, and other similar products, I had read a few days prior. The pen is bulky. It is hot. It takes a lot of electricity to run.

Enter me learning about the new version of the 3Doodler. I was super excited to read that the three major design issues from the first pen have been improved. The new pen is much sleeker, lighter, and takes less than half of the energy to run than its predecessor. Plus, now there are all sorts of gizmos and gadgets to be used with the pen, and new features.

The feature that piqued my attention is being able to double click the button to endlessly feed the plastic instead of having to hold the button down. The new gadget I think will be the most useful is the pedal because the user won’t have to worry about how they are holding the pen if the filament is being fed by foot action instead of hand.

Are you excited about this new and improved, fun, tool?! If you are $99 excited, you can back the 2.0 on Kickstarter through January 24. 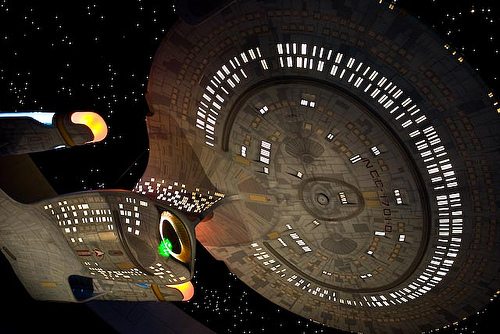 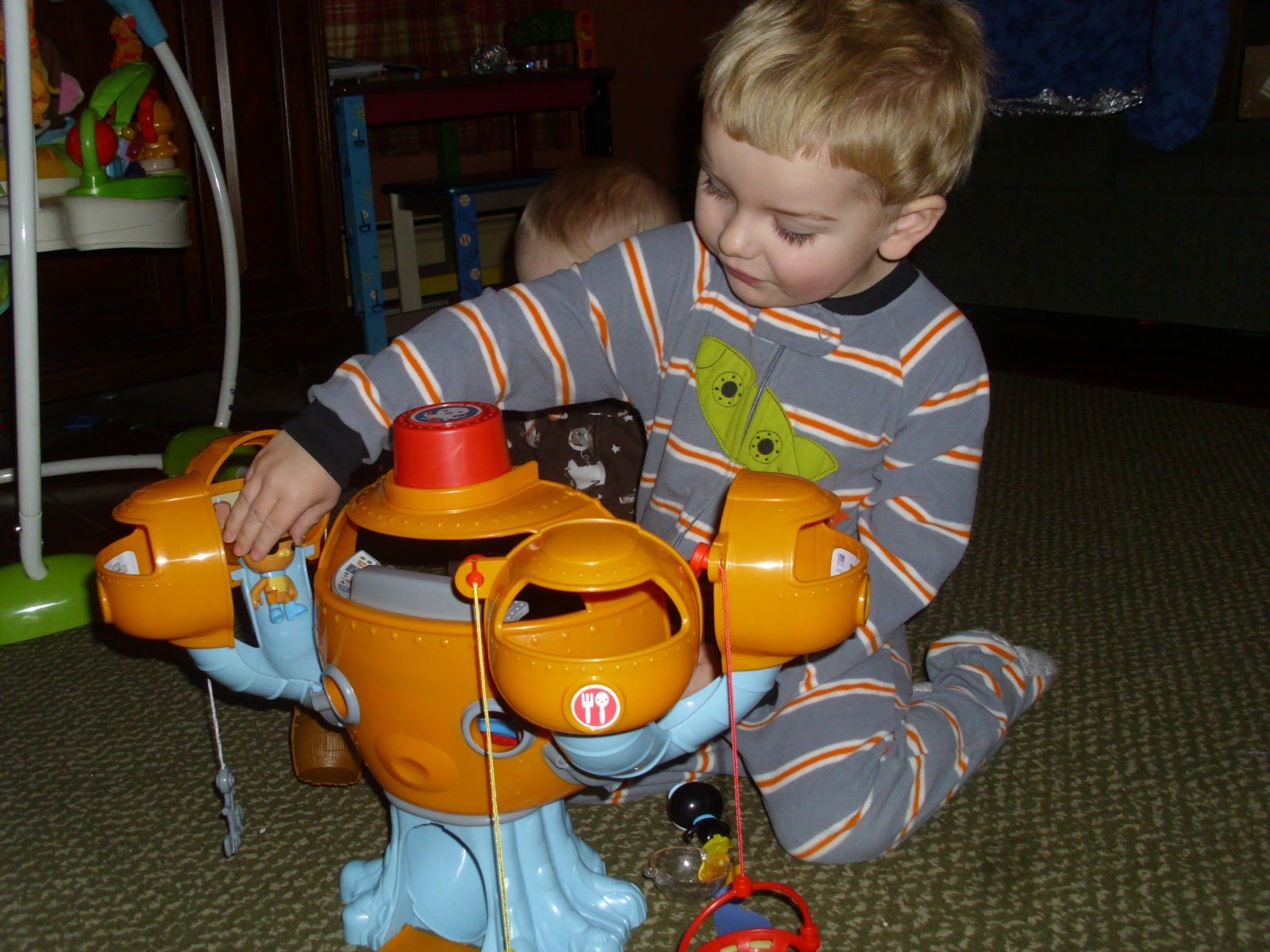