Fox has unleashed the first look at The Fantastic Four (2015) by releasing the teaser trailer today. While it’s still yet to be seen if the movies (the sequel has already been green-lit) will take place in the same universe as the X-men films, the mood is very familiar. Both franchises share writing and producing credits, and Director Josh Trank hit gold with his directing debut in 2012’s Chronicle which has a fun but dark, character-driven narrative.

The film stars Miles Teller (Divergent) as Reed Richards, Kate Mara (House of Cards) as Sue Storm, Michael B. Jordan (Chronicle) as Johnny Storm, Jamie Bell (The Adventures of Tintin) as Ben Grimm, and Toby Kebbell (Dawn of the Planet of the Apes) as Victor Domashev.

Though we get glimpses of each hero, Doom’s powers are well hidden. There’s still lots to be revealed in the months leading up to its August 7 release date. While very little details are available, those working on the film consider it very much in the same vein as Chronicle. It would be unfortunate if it simply retells the same story but with familiar characters. However, if there is indeed a stronger focus on character development than special effects, then it should be better received than the Fantastic Four movies created a decade ago.

If it’s nothing more than special effects tied together with 2-dimensional characters, well then, at least it looks better than the Fantastic Four movie created two decades ago. 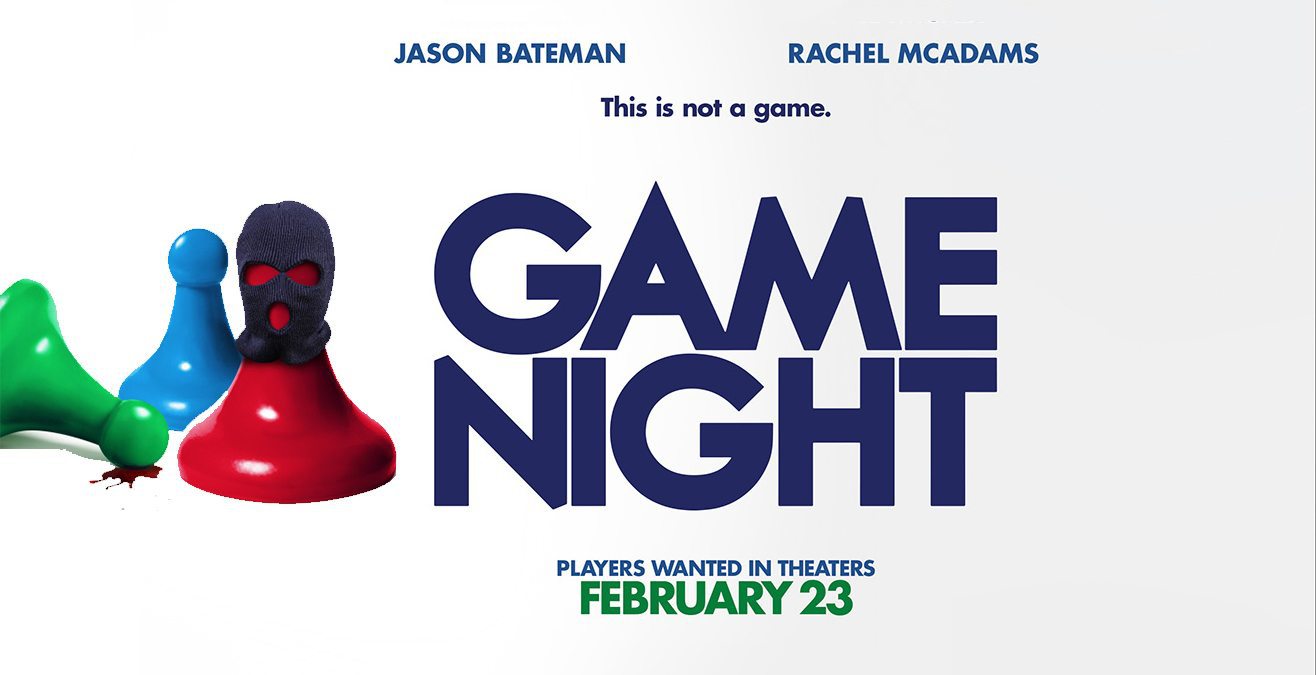 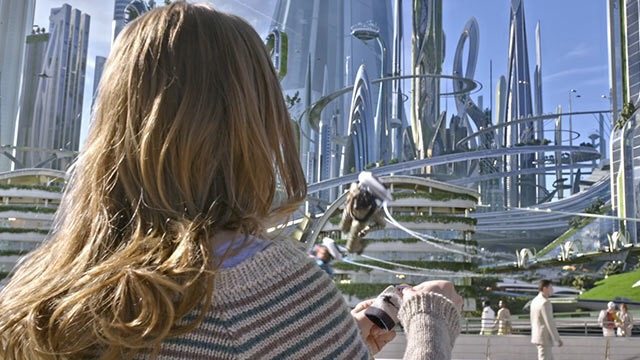 What Will Tomorrow Look Like? Show the Sci-fi Museum to Win Tomorrowland Prizes 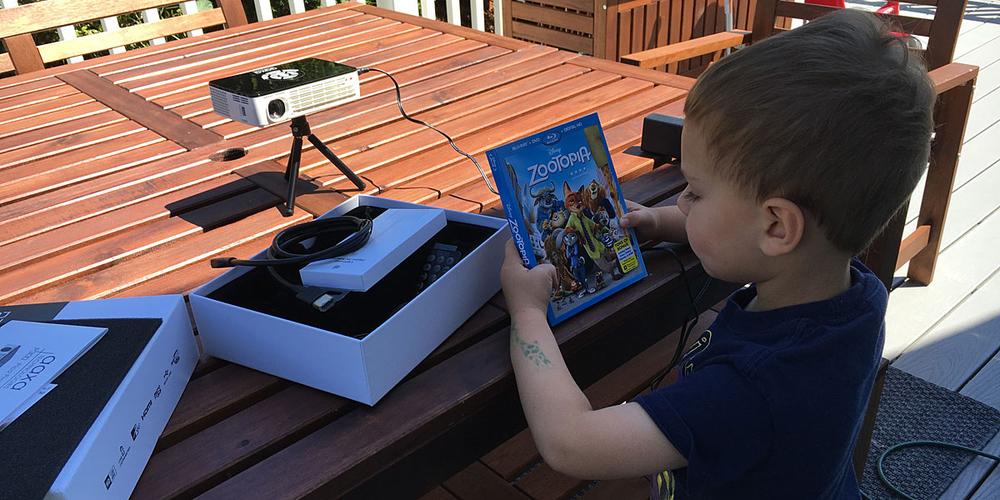 1 thought on “First Look at The Fantastic Four Teaser Trailer”