In my house we love monsters, and not just those of the pocket variety. For us, Halloween is a season rather than a single day, and it starts on October 1st when we break out the decorations.

We do our best to keep our monthly merrymaking seasonally appropriate, with things like hayrides and trips to the local pumpkin patch. I’m a big horror movie guy, but my kids are both pretty timid, so even low-key stuff like Goosebumps and Are You Afraid of the Dark? is still a bit too much for them.

Instead we try and seek out toys, games and other media that are creepy without being truly scary, gross without bordering on disturbing. Here are this year’s highlights.

Monster 500
Part Ed Roth’s Rat Fink, part Hot Wheels, Monster 500 is a new line of toys with an accompanying tablet app. The big draw of this property is its monstrous racers in comically-themed cars. These vehicles come in 5-inch models with lights and sounds, perfect for smaller kids, and 3-inch models that integrate with branded playsets. My kids are particularly fond of the Graveyard Gauntlet Track Set, a gravity-driven two-car race past a perilous pendulum to capture the checkered flag. Each collectable car comes with a corresponding code card to unlock the vehicle in the Monster 500 Racing App, but the toys themselves are enjoyable enough in good, ol’ fashioned meatspace.

Monster High Gore-geous Ghoul Anti-Styling Head
My daughter has recently transitioned from wanting to play dress-up to wanting to dress-up others. This means, among other things, that I often spend my weekends being covered in stickers and having my toenails sloppily painted by an eager six-year-old. And I’m cool with that. This Monster High Gore-geous Ghoul Anti-Styling Head, however, at least gives her another place to hone her skills. Ostensibly a giant severed glow-in-the-dark doll head with rooted hair (and cold, dead eyes), this Gore-geous Ghoul comes complete with extra ears and horns, neck bolts and dangling necklaces, colored hair extensions, earrings, metallic stickers, eyelashes and tons of temporary tattoo sheets loaded with scars, eyes, eyebrows and similar fare. The accessories snap on and off, and the tattoos clean up with simple baby oil, making it easy for you and yours to decorate to your liking, cover with the detachable plastic dome and display for your Halloween enjoyment.

SmartLab’s Inhuman Squishy Zombie / It’s Alive Slime Lab
I’m very fortunate in that my kids are, for the most part, eager learners. Still, when I can sneak in a little quality edutainment I always endeavor to do so. SmartLab Toys focuses on making experiential art and science play fun for the whole family. They offer a ton of great building and craft kits, but they also don’t hesitate to toss in a little good-natured gore. Their Inhuman Squishy Zombie, for example, challenges kids to solve the mystery of a zombie epidemic using an undead autopsy model and an accompanying comic book. With removable skin, limbs and organs, SmartLab combines deductive reasoning and exploration with your kids’ regularly scheduled playtime, and the kit’s focus on the scientific method makes it a suitable, child-friendly introduction to epidemiology. The It’s Alive! Slime Lab instead uses tools like a graduated cylinder, dropper and motorized mixer to teach about chemical reactions, viscosity and polymers. A guidebook easily leads you through various slime-making projects, but note that you must provide your own household components – predominately water, cornstarch and food coloring.

Sleeping Beauty: Diamond Edition
Even before she starred in her own feature film, I liked to think of this 1959 Disney classic as the tale the exquisitely evil Maleficent… and I guess there was a narcoleptic princess and some overbearing fairies in there too. Suffice it to say my kids don’t quite view the narrative the way I do, but this gorgeous transfer – on Blu-ray, DVD and, for the first time, Digital HD – looks and sounds better than ever. The bundled extras ain’t too shabby either, with deleted scenes, spotlights on @DisneyAnimation and art director Eyvind Earle, a special look at the 7.1 audio mix process and much more. My daughter can’t get enough of the “Once Upon a Dream” karaoke video, but for me the true prize is the wonderfully entertaining and properly Halloween-y “The Art of Evil: Generations Of Disney Villains” featurette.

The World According to the Joker
For nearly 75 years, the Crown Prince of Crime has bedeviled Batman and all of Gotham City. In this upcoming half-size hardback from Insight Editions, fans can at last get to know the Joker through his own words, notes and twisted doodles. Like all my favorite coffee table books, this one is packed with extras like posters, flyers and even a Joker gas recipe to call your very own. Penned by Beware the Batman and Spider-Man Unlimited scribe Matthew K. Manning and illustrated by Joel Gomez, it’s a weird and wonderful title that’ll hit shelves on October 30th, just in time for Halloween. 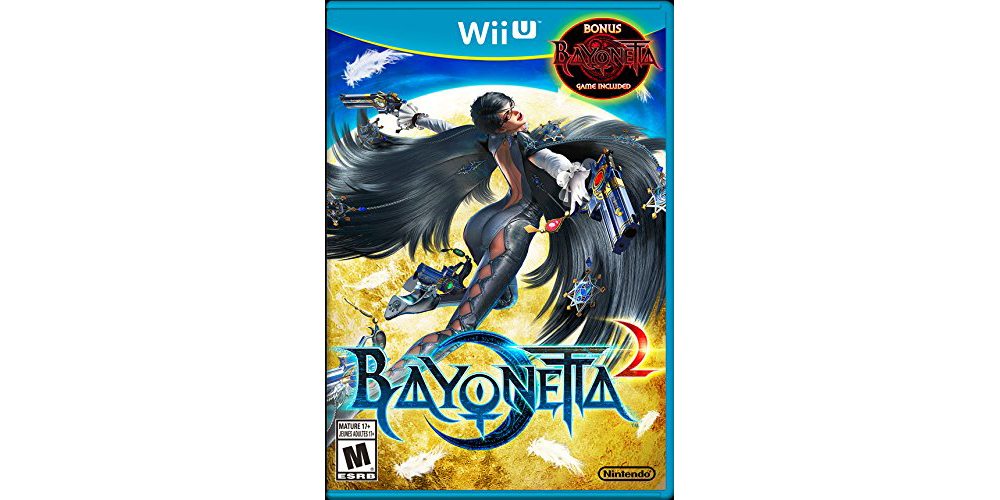 Bonus Grownups Only Item: Bayonetta 2
When I first stepped into the world of Bayonetta 2, I assumed that I was missing something having not played the original. But after checking out the first game – a bonus copy comes with this new sequel – I’ve come to the conclusion that it just doesn’t make a whole helluva lot of sense. A tale of gun-packing witches, infernal demons and a multitude of the heavenly host, Bayonetta 2‘s narrative is less important than the way in which it reveals it – via gorgeously polished gameplay. The controls, even on the sometimes temperamental GamePad, are flawless, and its epic soundtrack, massive set pieces, much talked-about Nintendo Easter Eggs and wonderfully over-the-top combat go a long way; they even make up for the endless stream of f-bombs and gratuitous crotch shots that comprise each and every uninspired cutscene. If you’re looking for another fine family gaming experience, this ain’t it. If, however, you’re in the market for an unequivocal adults-only title to enjoy on your Wii U, then this one’s for you. 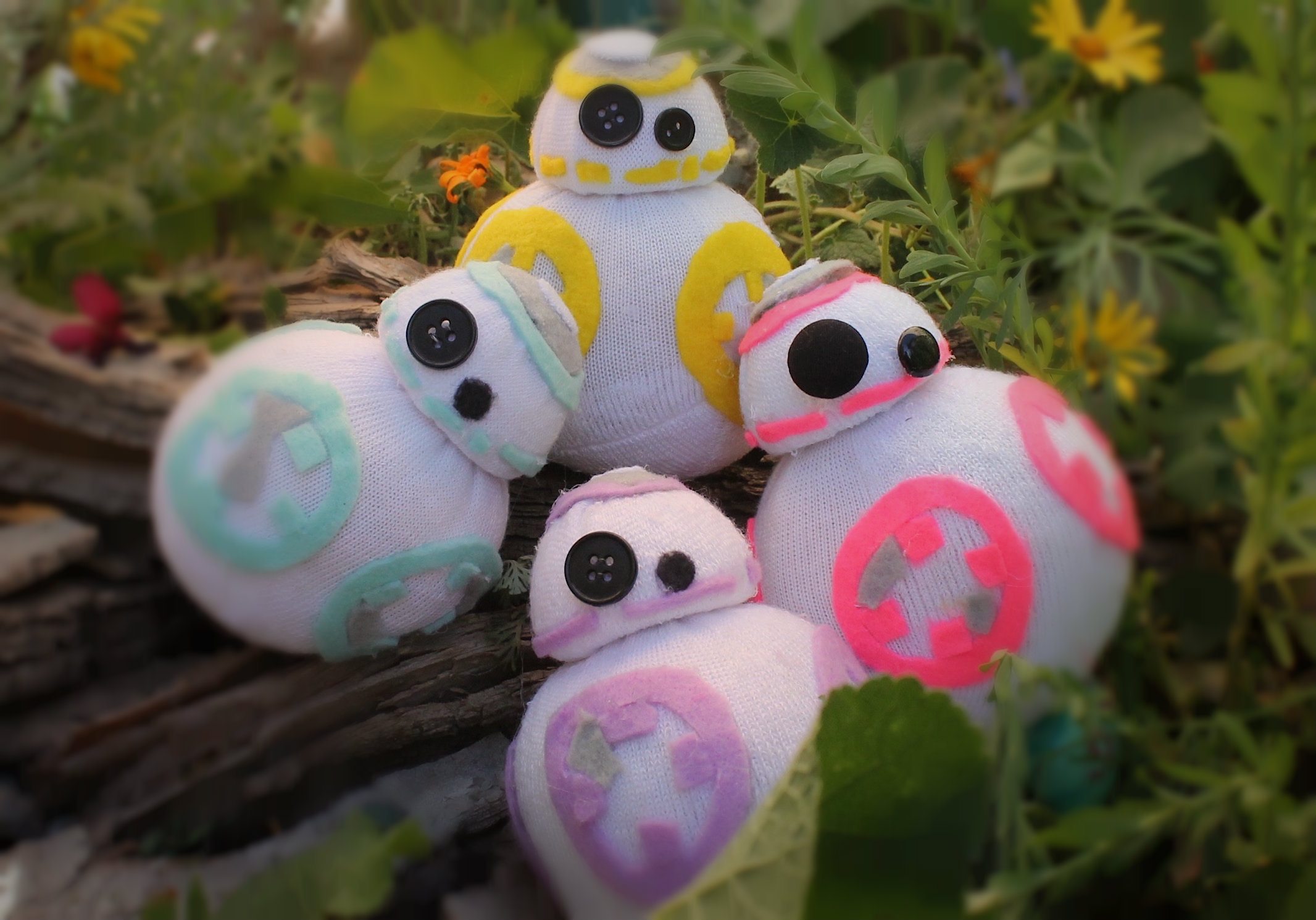 10 Things Parents Should Know About The Sims 4 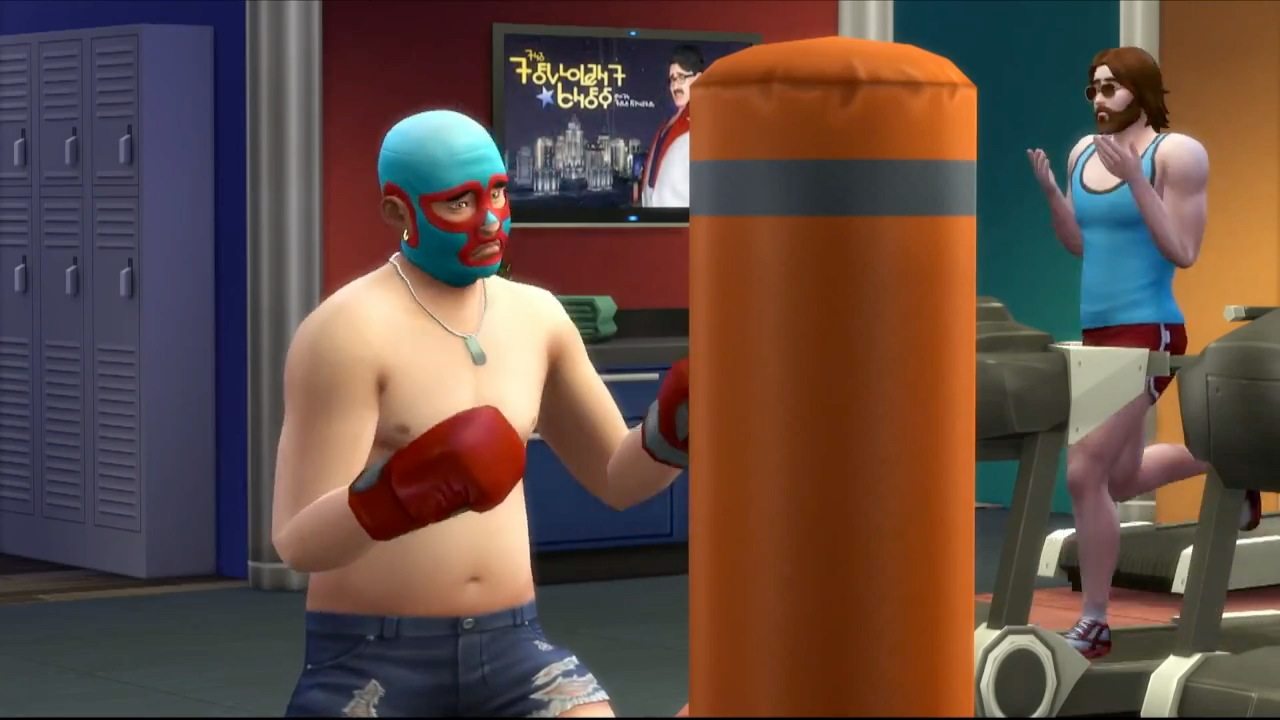