We GeekDads have talked a lot over the past few weeks (both here at the blog and through private channels) about the 30th anniversaries of two of our favorite franchises – Ghostbusters and The Transformers. Still, we’ve given significantly less love to the third nerd-friendly property also celebrating its big 30th this year – Eastman and Laird’s Teenage Mutant Ninja Turtles.

As I’ve mentioned before, I am a Ninja Turtles hipster. My Turtles will always be the monochromatic malcontents that somersaulted into my life in the pages of the Palladium RPG, and the same rowdy quartet that introduced me to independent comics with the grim events of Mirage Studios’ own Teenage Mutant Ninja Turtles issue #12. (For those who may have missed this literary classic, it pitted the brothers against a heavily armed survivalist group calling themselves the Committee to Rebuild American Patriotism. I am totally not making that up!)

While that long-loved comic still sits in my collection, I fully realize that the TMNT franchise has managed to capture and recapture the imaginations of kids and adults across the breadth of three decades precisely because of its unique ability to change – to mutate, if you will. Whether you hopped on the Turtles’ hype train with me back in the proverbial day, fell in love with their vibrantly colored cartoon counterparts a few years later or just discovered them via the stellar work of IDW and Nickelodeon, there’s a new book out this week that’s sure to amuse and, I daresay, astound.

Insight Editions’ Teenage Mutant Ninja Turtles: The Ultimate Visual History, a gorgeously detailed coffee table book written by San Francisco’s Cartoon Art Museum curator Andrew Farago, is exactly what the title promises. It explores, across some 192 pages, everything a fan could possibly want to know about Michelangelo, Donatello, Leonardo and Raphael, not to mention the duo behind their unlikely creation.

From its opening foreword by co-creator Peter Laird, it’s a warts-and-all journey through Turtledom, complete with artwork that will doubtlessly appeal to your own peculiar strain of nostalgia. With ample attention paid to TMNT forerunner the Fugitoid, Mirage Studios’ rise from obscurity to media empire to pop culture touchstone and the franchise’s inevitable implosion in the mid-1990s, the first beefy 3/4 of the book is firmly focused on the Turtles of old.

The latter chapters, however, serve to shine an equally compelling light on many of the series’ more recent incarnations, from Image’s controversial (and criminally underrated) take on the fiction to the upcoming big screen Michael Bay production. But whether he’s addressing the widening gap between Eastman and Laird – not to mention the one between the men and their creations – or the radical shift in the sixth season of the 4Kids animated series, Farago always peppers this continuing narrative with insights and anecdotes from the men and women who invented and reinvented the Turtles over the last 30 years.

Just as importantly, Teenage Mutant Ninja Turtles: The Ultimate Visual History is quite literally packed with archival reproductions of character sketches, production notes, convention fliers, script excerpts and even a bonus poster and a complete reprint of Mirage Studios’ Teenage Mutant Ninja Turtles #1. If you’re a series fan, an armchair comic book historian or simply a geek looking for a coffee table book to rival the famed Transformers Vault in both overall comprehension and phenomenal pack-ins, then pick up your copy today via Amazon or tomorrow at fine booksellers everywhere. 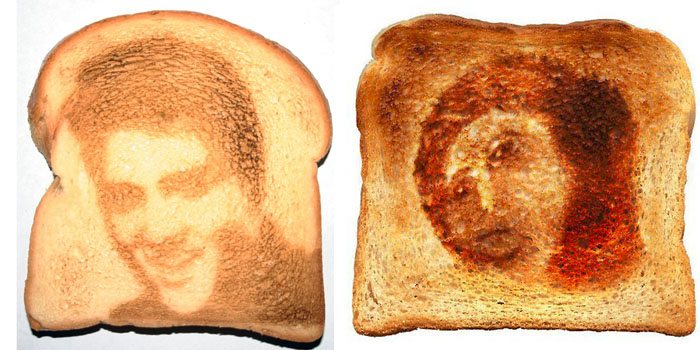