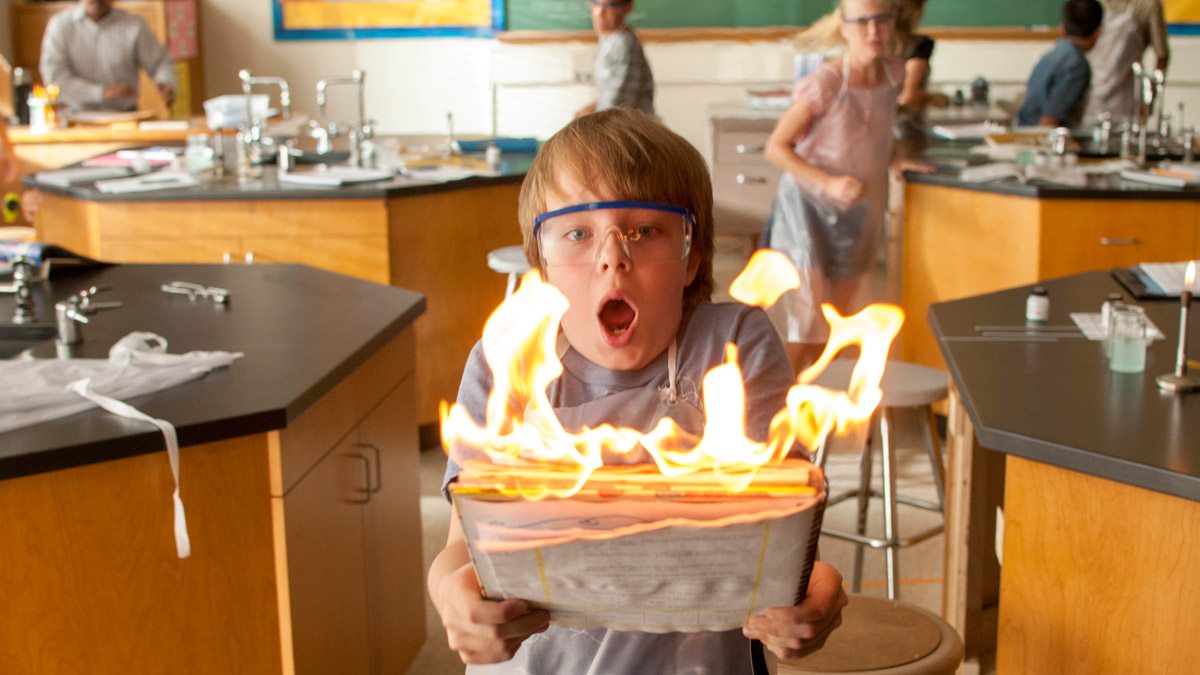 Judith Viorst’s 1972 children’s book, Alexander and the Terrible, Horrible, No Good, Very Bad Day, has been transformed into a new film from Disney, and the adaptation actually works pretty well. 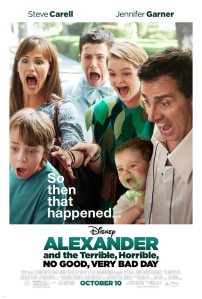 Truth be told, I came into this film with some reservations; I liked the books (Viorst has written other Alexander stories), but they each take about 10 minutes to read, and it’s not terribly obvious how one might expand the story to fill a feature-length film. As it turns out, they didn’t expand the story, they extended it. The story of Alexander, as found in the book, takes up about the first 15-20 minutes of the film; as Alexander’s very bad day concludes, he finds himself wishing his unsympathetic family understood what he’d been through. The next day, every member of his family goes through a string of disasters large and small, while Alexander’s day goes perfectly.

Director Miguel Arteta tried to capture the essence of the John Hughes films of the 1980s, most obviously Sixteen Candles, but also some of the escalating carnage of Home Alone. It’s a kind of film that isn’t made much anymore, and Arteta has achieved what he set out to do. Alexander is not an iconic cinematic treasure, but it’s a solid film that delivers what it promises.

The thing that works best about it is that it avoids a lot of tropes and cliches common to the genre, many of which Hughes defined; for example, the father is not a bumbling incompetent drowning in domestic chaos (see Steve Martin in any film where he plays a dad), the mother is not a shrieking control freak, the older brother is not a lunkhead who exists solely to torment his younger brother, the sister is not a vacuous status-chaser, and the baby is not a malevolent poop machine. There are no villains here, no evil fascist teacher, no brutalizing boss, no random seductress sowing marital discord. The story is simply a very likeable family all having the worst day of their lives, and it keeps us entertained.

The cast is uniformly good; Steve Carell’s Ben Cooper is temporarily a stay-at-home dad, having been laid off from the aerospace industry a few months earlier (and when’s the last time you saw a family comedy where the dad holds a doctorate?); on his very bad day, he’s got a job interview, an infant to care for, and children to chauffeur to an abundance of appointments. Carell portrays Ben as frantically juggling his responsibilities but never as a man out of his depth. He’s never a buffoon, even when catching fried shrimp in his mouth while wearing a pirate shirt. Kelly Cooper (Jennifer Garner) works for a children’s book publisher and has to manage a celebrity in-store reading of a new book in which there is an unfortunate error. Garner has by now established herself as the go-to actress for young mom roles, and she is once again charming and appealing, especially when trying desperately to keep Dick Van Dyke from publicly embarrassing himself. Older brother Anthony (Dylan Minette, whose band, The Narwhals, appears on the soundtrack) is taking his driving test so he can drive his girlfriend (Bella Thorne) to that evening’s prom, while sister Emily (Kerris Dorsey, who also has a song on the soundtrack) is starring in the school play while fighting off a cold, and on top of all that, Alexander (Ed Oxenbould) is having a birthday party that evening. All of these young performers deliver subtle and complex portrayals, creating characters who are real people rather than the one-note caricatures often found in lighthearted family movies. In the midst of all the chaos, there is distraught baby brother Trevor (played by twin girls Elise & Zoey Vargas), who is inconsolable after the loss of his pacifier, until he locates a substitute in the form of a marking pen.

If there’s a flaw in Rob Lieber’s story and script, it’s in the stretching of credibility inherent in the notion that all these important and time-intensive events (a play, a party, a prom, driving test, job interview, etc.) are all happening on the same day, and everyone just blithely agrees to juggle all these scheduling conflicts. Other than that, there are no real “oh, brother” moments, i.e, the kind of scene that yanks you out of the movie and leaves you shaking your head at the plot-induced stupidity on display. The events of the film are arranged like a string of dominoes, with each plot-point proceeding out of the last one in an escalating symphony of disaster, and it plays out very well.

In short, Alexander and the Terrible, Horrible, No Good, Very Bad Day is by no means a cinematic masterpiece, but it is a pleasant and entertaining diversion that’s appropriate and enjoyable for the whole family, and there haven’t really been a lot of those around in the last few years. 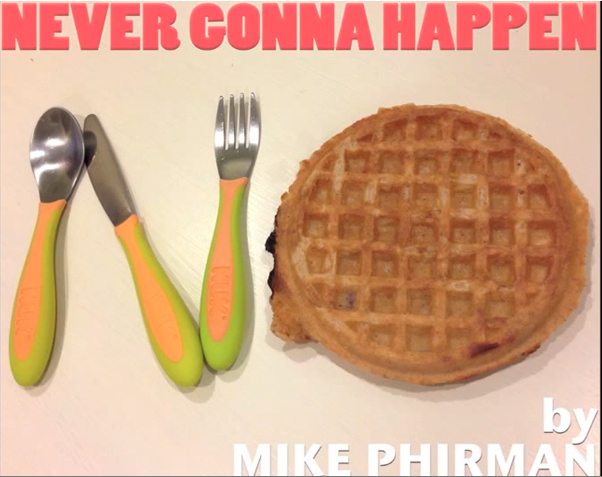