I’ve been a music geek since elemntary school. I was in chorus all through my school career, including some a capella groups in high school and college. And I performed Tom Lehrer songs at school cabaret shows (h/t Robert and Bill).

If there’s one kind of music I like, it’s covers. I love hearing someone take another’s work – often big popular songs – and turning them on their ear in another genre. It shows both respect for the quality of the original, and a love of other forms. Which is why I’ve become a huge fan of Scott Bradlee and Postmodern Jukebox on YouTube.

The simple idea is that Scott, who is a virtuoso pianist, arranges popular songs (either contemporary piece or classic rock/pop) and turns them into jazz and blues standards, and plays them with a rotating group of amazing vocalists and band members. You may already have seen them due to a few viral hits they’ve had – especially the ones with Puddles the Clown singing lead on Chadelier and Royals. Puddles has an incredible voice. (I’ve also posted about one of their covers before)

They’ve also done a series called “Saturday Morning Slow Jams,” where they cover the themes from childrens’ shows form the 80s and 90s. They are so much fun.

So, in order to bring my joy to more of you, here are 10 of my favorite covers by Scott Bradlee and Postmodern Jukebox. Make ture to check them out on YouTube, and you can buy their music on iTunes. 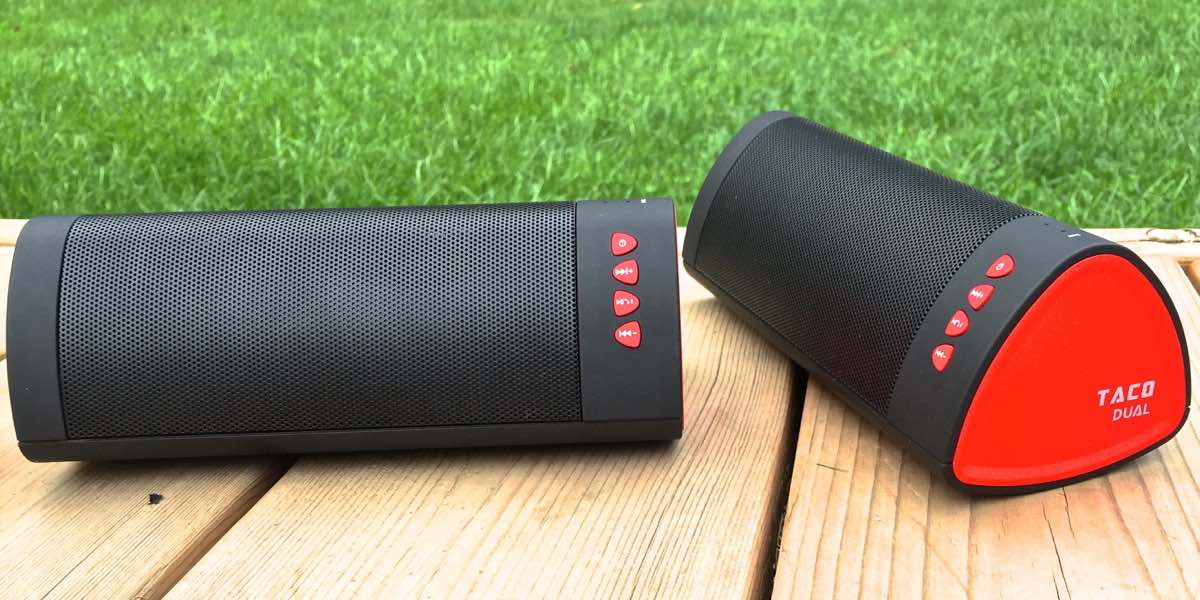 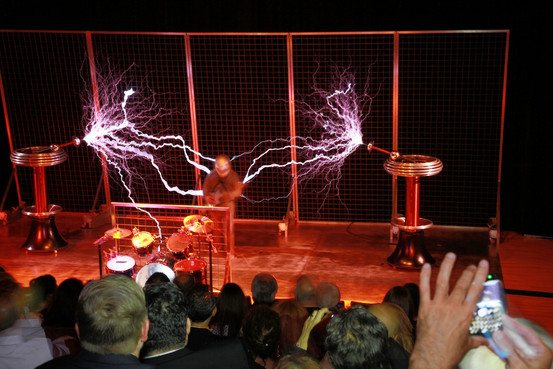