As this Soulminder-centered week draws to a close, it only makes sense that I take a moment to share with you my final impressions of Timothy Zahn’s latest novel. As the book is brand new, though, I’ll attempt to be as un-spoiler-y as possible.

Because the work began its life as a series of interconnected vignettes, Soulminder at times feels more like an anthology, though Zahn’s crystal-clear literary voice and the recurring case of characters – most specifically central protagonist Dr. Adrian Sommer — assure that the overarching narrative never gets lost in the shuffle. Further, considering that the novel spans a full two decades, these intermittent shifts in perspective cleverly mirror the changing attitudes of the inhabitants of a world were, through the Soulminder, death itself has been rendered all but toothless.

Across a tight 320ish pages, we journey alongside Sommer and the world at large as soul capture technology moves from bizarre scientific breakthrough to medical miracle to “justice machine” to tool of exploitation and instrument of torture. Along the way a smattering of core players — Adrian’s associate Jessica Sands as well as a perfectly characterized grizzled but fair chief of security and, in the novel’s waning chapters, a sympathetic psychologist — as well as many one-note passersby help fill out the world and, more importantly, offer differing perspectives concerning what Soulminder is and what it should be.

At its best, Soulminder is a clever deconstruction of the late 20th/early 21st century zeitgeist, complete with nods to our lingering anxiety regarding terrorist organizations and the nations that prop them up, our flighty notions concerning health and wellbeing and even our struggle to balance privacy and safety while also flirting with our desire to be heard. Sure, we lack the technology to place our consciousness inside the body of an Olympic skier (or world-worn drug addict) and experience his thrills without risking harm to our own fragile shells, but it’s an apt metaphor for celebrity voyeurism our often carefully crafted digital personae just the same.

And at its worst? Well, it’s still pretty good. Zahn sometimes plays a little fast and loose with his in-world technology, but after a few dozen pages I realized I was perfectly willing to accept “Mullner traces” and “neuropreservatives” at face value rather than risk getting bogged down in the messy details. Hell, even the Sommer-Sands dynamic established after Adrian’s own brush with death, a seemingly major plot point in the book’s early chapters that gets relegated to the backburner shortly after, gets a proper nod at the novel’s end.

Speaking of the ending, I was perfectly prepared to cry “deus ex machina” as the work’s third act drew to a close with (what I initially expected was) a too neatly-tied bow, but after Zahn tossed an unexpected twist into the mix I quickly changed my tune. Instead I came away from Soulminder feeling occasionally challenged but never pandered to; it’s that rare tale of a grief-stricken father that focuses outward rather than inward, and it closes on a final moment that’s both bittersweet and colored with the promise of redemption.

In short, if you like your science fiction a little philosophical and don’t mind the occasional fast-forward, Soulminder definitely delivers. 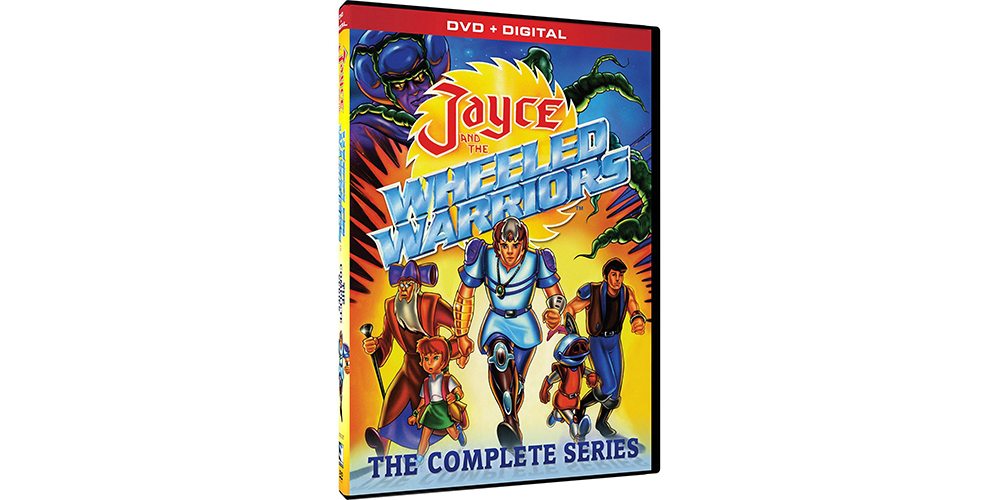 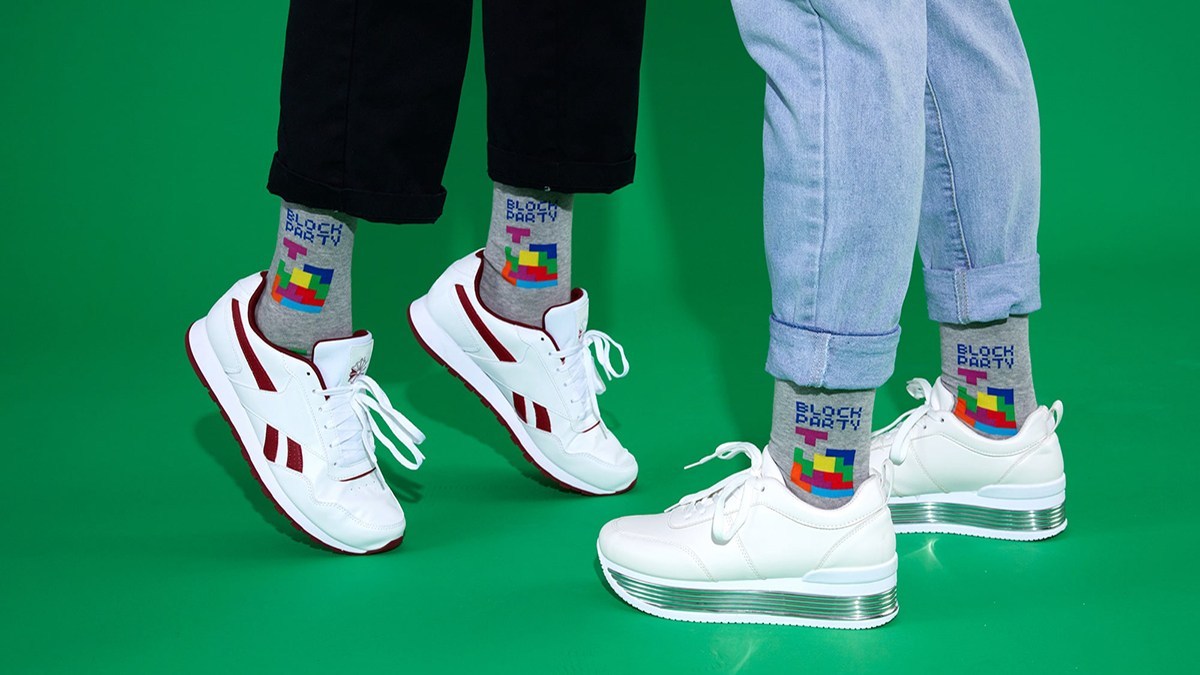 Block It to Me: Sock It to Me Celebrates ‘Tetris’ With New Anniversary Line 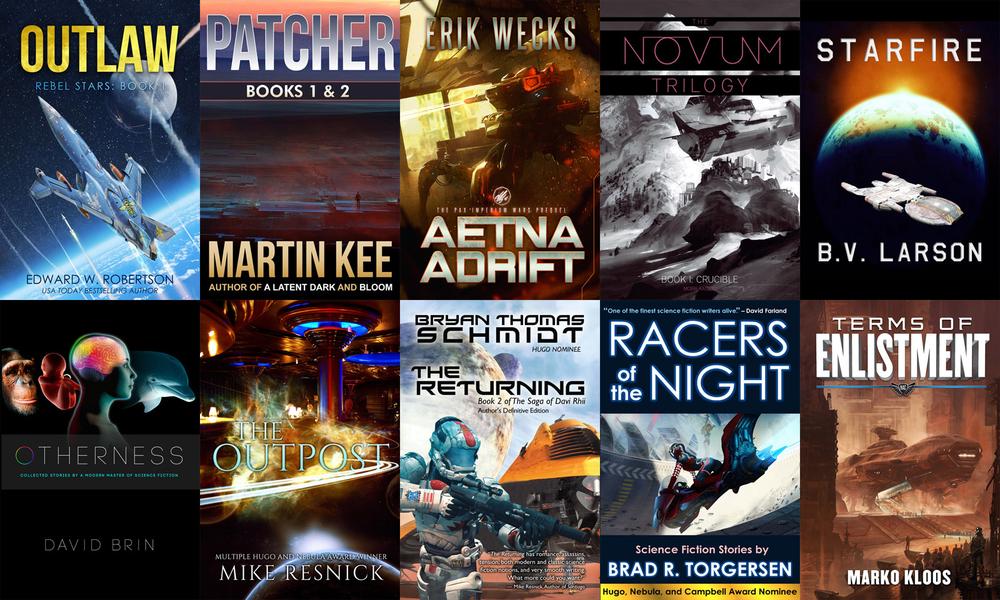