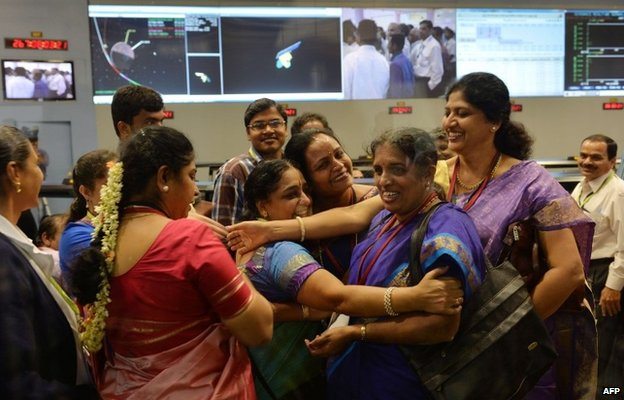 India made science news around the world on September 24, 2014, with the announcement that their first Mars satellite, Mangalyaan, entered orbit around the red planet.

Thus far the US, Russia, and Europe have led the “race” to Mars. India’s entry, however, is interesting for a few reasons. Mangalyaan (also known as the Mars Orbiter Mission, or MOM) is India’s first attempt at orbiting Mars, and they got it right on the first try. The US and Russia each had failed attempts before they managed to be properly captured by Mars’s gravity. These failed missions on the US and Russia’s parts were extremely expensive. NASA’s infamous Mars Observer (launched Sept 25, 1992) originally budgeted for a “lean” $212 million, ended up costing $813 million. It disappeared before reaching Mars orbit. Our most recent Mars mission, Maven, cost $671 million. Yesterday’s success by India cost that country $74 million.

That’s right. A mission to Mars cost $25 million less than the budget for the movie Gravity.

Yes, that is disgusting. But it’s also sort of inspiring. I really hope that folks in this country take a hard look at that number, and perhaps think about what we could accomplish. We are so lucky to live in an affluent country, warts and all. What if we took a page out of India’s book? Instead of rushing to do things in part to show that we are better than others, why not slow down and do them right? I’m a great fan of our space program, but that number just totally blew me away. And here’s the thing: investors and tax payer will see that number as well, and they’ll start asking questions. The next time a $600 million project is proposed, I wonder if any eyebrows will be raised.

India did have the benefit of being able to look at other countries’ projects in order to see what worked, what didn’t, and how to make things more efficient. Their labor is less expensive than it is here. I think the important take home value is that we can spend $100 million on a movie and not blink. Yet people want to cut NASA’s budget.

One of my favorite moments in watching news about this mission unfold was this:

What else was interesting about this mission? Let’s compare two images:

In all seriousness, I find the number of women involved in India’s space program to be inspiring. And lest anyone say this is some kind of PR stunt, Nandini Harinath, a 44 year-old physicist, was the one “driving” the spacecraft from Earth to Mars. Minai Sampath and her team of engineers built three of the instruments on board the space craft, and has aspirations of directing her own space center. The list goes on and on, from engineers to scientists to researchers. Women take a very visible, active role in India’s space program, something i’d love to see more of in our own. And that is not to take away from the role women play in NASA. I was just a little saddened when I purposely went searching for a picture similar to the one in India’s mission control and couldn’t find one. At best, there were a couple women scattered here and there.

The photograph from the India Space Research Organization offers a great opportunity. Instead of telling our kids, “You can be anything you want when you grow up,” show them that it is possible. Men and women from anywhere in the world can make their dreams come true.

Maybe some day, pictures like this won’t give us pause. I hope some day, kids will look and say, “Yeah, so?” because it will become so normal. Until then, let’s celebrate, shall we? 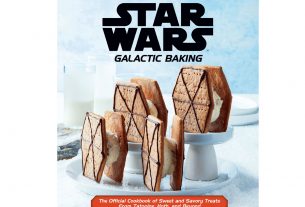 GeekMom: Get Your Baking on with ‘Star Wars: Galactic Baking’ by Insight Editions 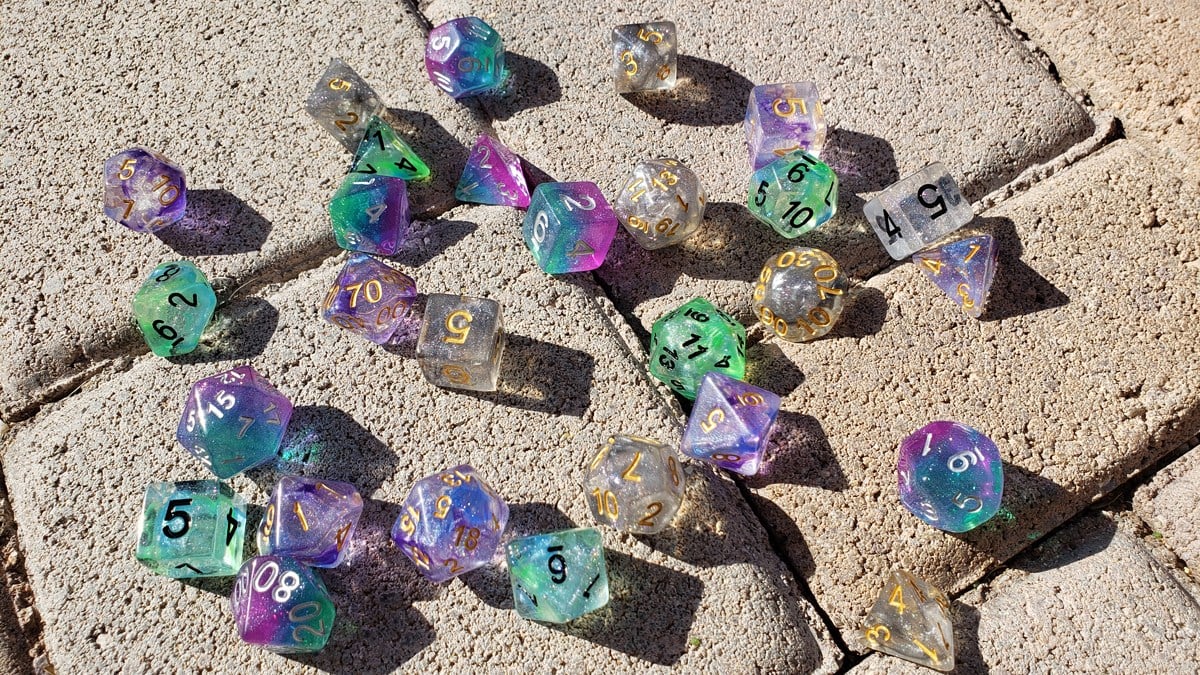 1 thought on “Welcome to Mars, India!”