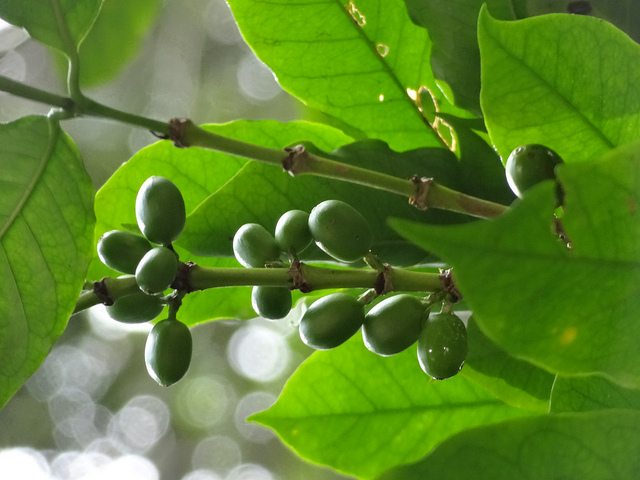 Monday was National Coffee Day, but I clearly have been under-caffeinated, because I was late jumping into this 24-hour java immersion. Poking around to learn about Coffee Day, I found this great news: Researchers have sequenced the entire genome for the robusta coffee plant, answering some questions and raising others about our favorite buzz bringer.

One of the fascinating discoveries emphasizes the importance of caffeine throughout the plant kingdom. The fact that caffeine occurs in tea, cacao, and coffee suggests that it offers benefits across a wide spectrum of plant diversity. Now,  analysis of the robusta (Coffea canephora) genome revealed that it evolved via a different route than in tea or cacao. (These two plants may or may not have common evolutionary roots for their caffeine. ) This kind of parallel or duplicated evolutionary path to the same destination is called convergent evolution, and is commonly taken to mean that the convergent trait (caffeine!) is highly beneficial.

Another neat detail is that caffeine has been helping plants for a long time; longer than humans have been baristas. It appears that the leaf litter from caffeine-bearing plants discourages other plants from growing, giving the coffee/cacao/tea plants an advantage. Caffeine also protects the plants from some insects, which have evolved the ability to taste caffeine, a compound they cannot tolerate in high doses.

In another neat twist, the caffeine helps the plants because, in low doses, the caffeinated floral nectar offers pollinators a buzz. The insects are much more likely to remember the scent of the flower where they sipped caffeinated nectar and to return to it, making it more likely that  pollen will be dispersed from a caffeine-bearing plant. More coffee! (And tea.) (And chocolate!)

Co-author of this study Victor A. Albert, an evolutionary biologist at the University at Buffalo, describes their research in the video below.

Read more about the caffeine study at these publications:

— Nature: Coffee got its buzz by a different route than tea 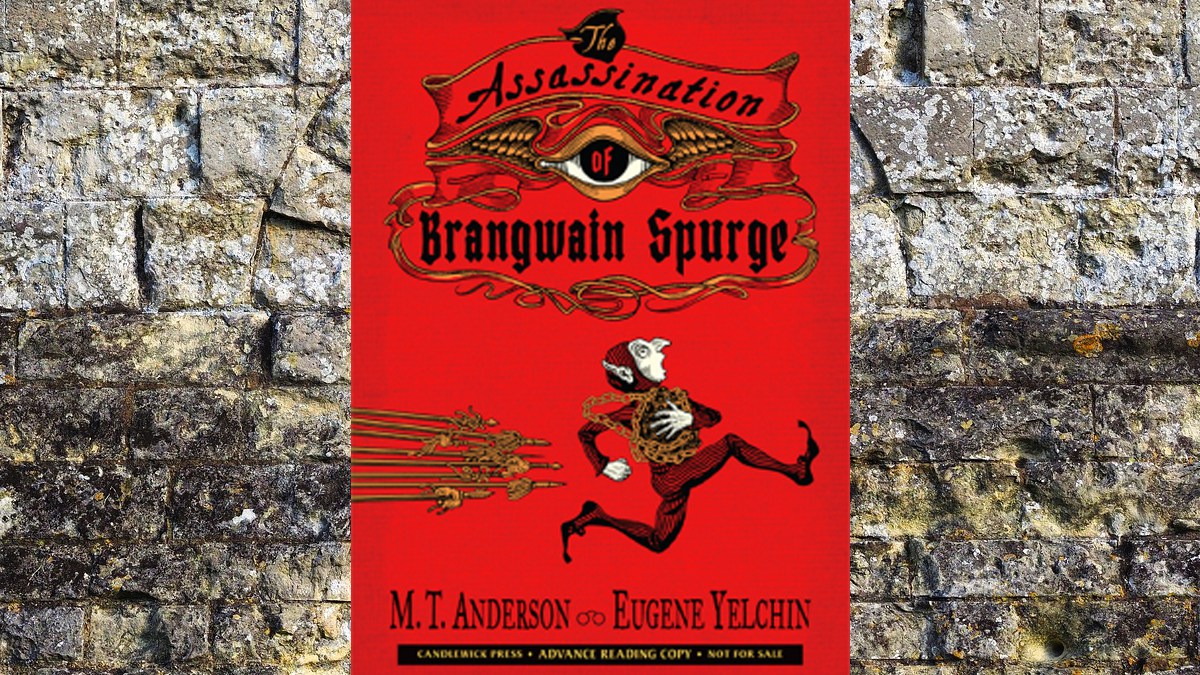