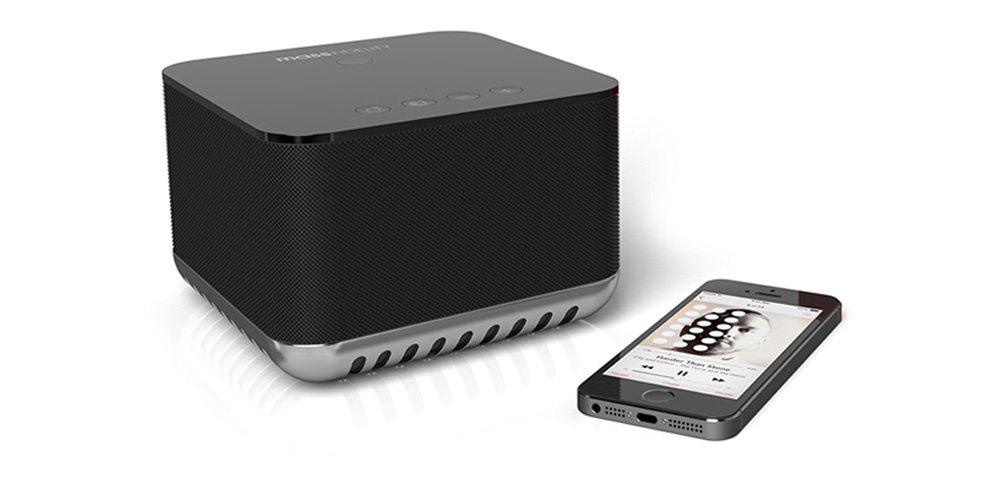 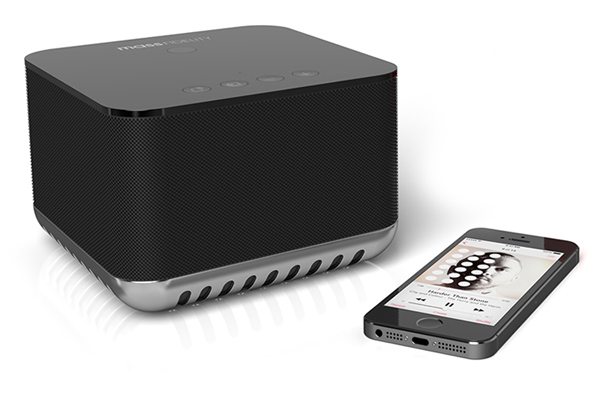 I get pitches for Bluetooth speakers on an almost daily basis, and I’ve tried a number of them, from wallet-friendly pocket speakers to waterproof outdoor versions. Most of them claim to have excellent sound, but usually the main selling point is the portability—I think in general it’s accepted that a portable, battery-powered Bluetooth speaker just isn’t going to sound as good as your multiple-speaker home stereo system.

The Core, a speaker system from Mass Fidelity, has been making some outlandish claims—but early reports from people who have seen a demo unit in person seem to back them up. It’s not available yet: you can back the project on Indiegogo to pre-order a unit, and I’m supposed to get a hands-on demo in October, but the campaign will be over by then so I figured I’d mention it now.

Here’s the pitch: the Core uses wave-field synthesis to create a true stereo effect that is independent of the listener’s location. Essentially, it’s the audio equivalent of a hologram: the drums that sound like they’re in the front right corner of the room will sound like they’re over there no matter where you move around in the room. But instead of requiring several units set up around the room to achieve this effect, the Core does this with a little box only slightly larger than a Mac Mini.

Oh, there are other features, too: Bluetooth connectivity with AAC and aptX (for those of you who know or care what that is) for high quality audio, gesture controls so you can wave your hand over the surface to skip tracks, a 12-hour battery and a USB so you can juice up your phone, and various ports in case you want to wire in your inputs or attach a subwoofer. But really the part that’s making waves is the stereo output, and that’s what excites me the most, too.

The Core will retail for $599, but pricing through the Indiegogo campaign is cheaper, depending on how soon you back it. There are also pledge levels for multiple units, since you can connect up to 9 of the units together for seamless audio throughout your house. I’m mostly thinking about using one for my Apple TV, but if you like the idea of playing the same music in every room, the Core will work for that, too.

The listed delivery date is March 2015, but the campaign page states that they’re hoping to ship by Christmas this year—we’ll see if they can keep up with the demand, since they’ve already hit nearly 150% of their goal as of this writing.

If I do manage to get my hands on a review unit, I’ll tell you more about it. In the meantime, check out the Indiegogo campaign page, which has links to reviews from other outlets. 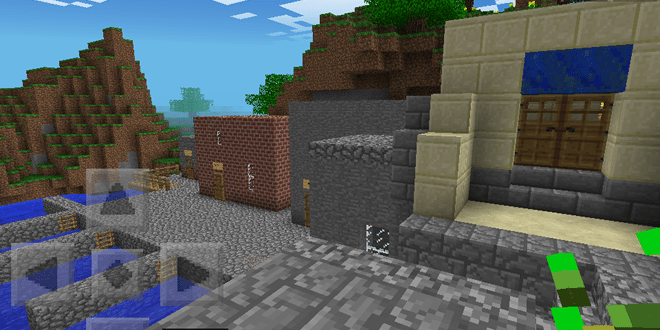 Save Ferris! (But Maybe For Your Older Kids)