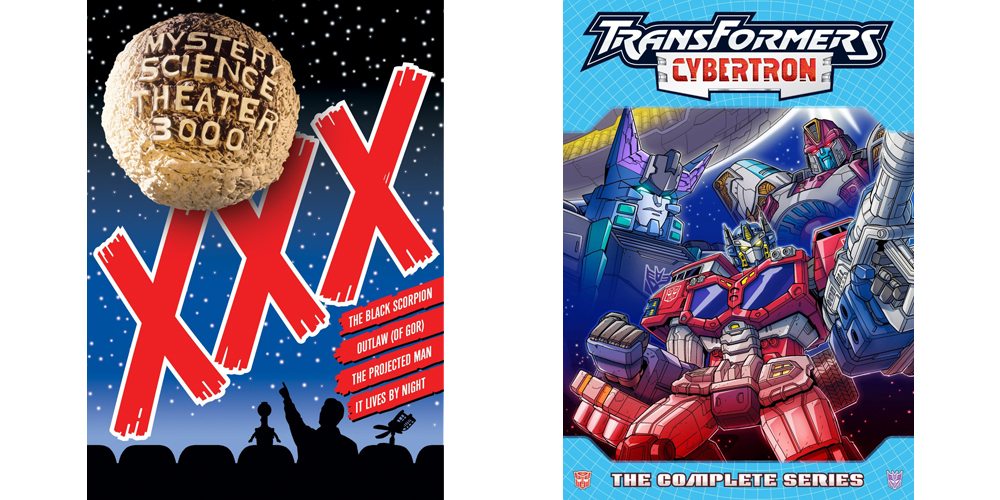 I’ve come to rely on Shout Factory for a lot entertainment-wise, most specifically for my robot-related home video needs. Their most recent offerings are particularly noteworthy, especially to the geekily inclined.

Finishing off this collection are ninth season opener The Projected Man, a 60s mad science send-up featuring “the English Harvey Dent,” and It Lives By Night, a tender man-bat (not Batman!) love story, circa 1974, from season ten. This box set also includes a quartet of mini-posters and five bonus features: one each on the making of The Black Scorpion and The Projected Man and three devoted to the so-bad-its-good world of Gor. All things considered, it’s four discs packed with everything you want from Mystery Science Theater including stop-motion animation, racy costumes and smart-ass quips to spare!

This week’s release rounds out your Transformers collection with the final chapter of the Unicron Trilogy, Transformers: Cybertron – The Complete Series. Coming in at 52 episodes strong, this seven-disc set sees the Autobots and Decepticons both attempting to collect the Cyber Planet Keys that will save their home planet or allow Megatron to ascend to a godlike state of unrivaled power respectively.

Featuring new adventures in a noticeably larger Transformers universe, new human allies, a new Megatron-to-Galvatron upgrade and a new take on the creator-force known as Primus, Cybertron is not without its charms, and the same can be said for this box set. Though bereft of bonus material, it’s another handsome clamshell slapped full of canonical Transformers goodness. If you’re new to the property, take things slowly from the beginning and enjoy the complex story and careful characterization that often surpasses the sometimes grainy transfer of its hybrid computer-generated/ classic-style cel animation. If you’re a returning fan, though, just skip straight to disc five and watch as Primus reveals his “power and wisdom” – not to mention his epic transformation – in the episode simply entitled “Cyberton.” Either way it’s another great Transformers product from the team at Shout Factory. 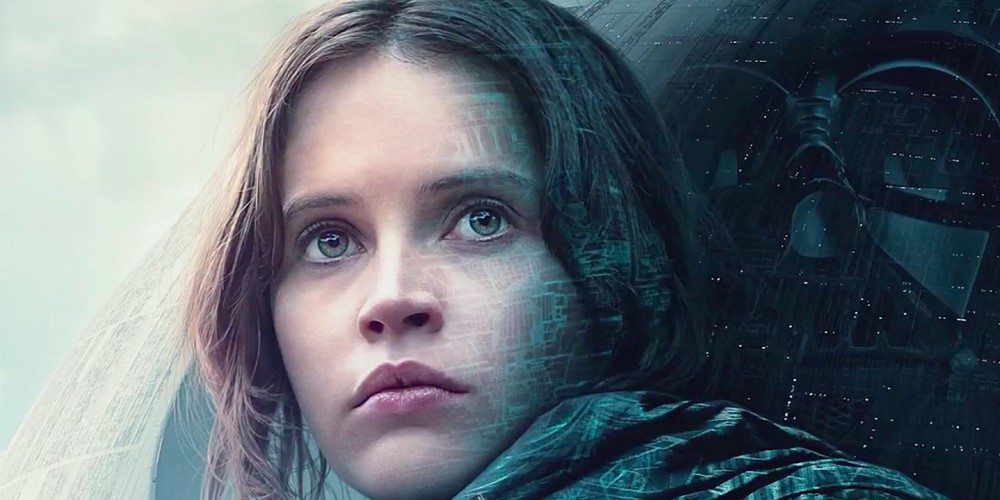 The Second ‘Rogue One: A Star Wars Story’ Trailer is Here