This past week’s puzzle, as previously posted: 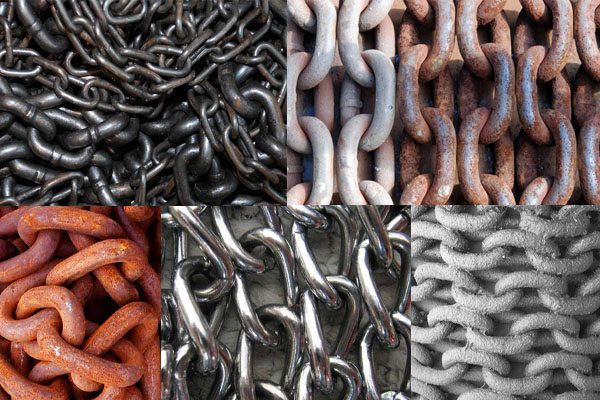 This past weekend, Max, Nora, and I played a word chain puzzle around animals. We tried to list as many animals as we could, with one condition: the first letter of the next animal had to be the last letter of the previous.

One fun example was:

As we all know an animal or two for each letter, the game moves quickly; we later put additional constraints around repeating letters, so that tortoise > eagle > egret would not be allowed, as the starting letter “e” was repeated.

This week’s GeekDad Puzzle of the week is to find a specific word chain. I will try to make it straightforward, by giving the number of steps, the first and last words, and even provide clues for each word.

Here is a short example, moving from “abdicate” to “kingless” in four easy steps:

The second word starts with “cate,” and the second to last word (before kingless) ends with “king.” Easy, right?

Note that so as to avoid any letters have to perform “double duty,” each word in the list will have at least 8 letters.

For your chance at this week’s fabulous prize from ThinkGeek, try and solve the word chain below moving to each clue-indicated word being sure to match the first and last four letters at each step, moving from “alchemist” to “material” in just fourteen easy steps:

Getting from “alchemist” to “material” is straightforward, if you remember your gerunds. Here is one solution:

Congratulations to Alex Cheng for finding this chain and being drawn at random from among the correct respondents! A $50 Gift Certificate from the fine merchants at ThinkGeek will be on its way shortly.

Thanks to everyone that sent in a response. Happy puzzling!

Rise of the Machined