From our friend, Aaron Rowe, over at Wired Science:

A young professor has used her favorite childhood toy, a laser printer, and a toaster oven to make microfluidic devices – tiny computer chips with plumbing that are usually fabricated in multimillion dollar labs.

When she began working at the University of California Merced last year, Michelle Khine was eager to get started with her research, but stuck without sophisticated equipment.

In an act of desperation, she turned to Shrinky Dinks– plastic sheets that get smaller when they are baked in a household oven.

"I
am not a patient person, and being a new faculty member at a brand new university, I did not immediately have the cleanroom facilities I am accustomed to," says Khine, "And desperation is the mother of invention
(or something like that). So as I was brainstorming solutions, I remembered my favorite childhood toy and decided to try it in my kitchen one night."

Khine and her team designed complicated patterns in Auto CAD, printed them onto Shrinky Dinks, and then heated the plastic toys in an inexpensive oven. As the sheets became smaller, the lines of print would bulge out. Taller and more pronounced, the miniaturized pattern served as a perfect mould for forming rounded, narrow channels in PDMS
– a clear, synthetic rubber.

In addition to making some simpler devices, Khine and her team used emblazoned the a Christmas tree design into a piece of PDMS and showed how it can blend different types of food coloring to make a rainbow pattern. Since microfluidic devices are sometimes used for biological research, the young professor also showed that Chinese Hampster Ovary cells can flow through through the narrow channels.

Khine described her work in Lab on a Chip, a journal published by the Royal Society of Chemistry.  The report, which became available online this November, is completely free and surprisingly easy understand.

"This is certainly becoming a major thrust of my research, though that was not the intention," says Khine.

Dean Kamen Explains Why He Started the FIRST Robotics Competition 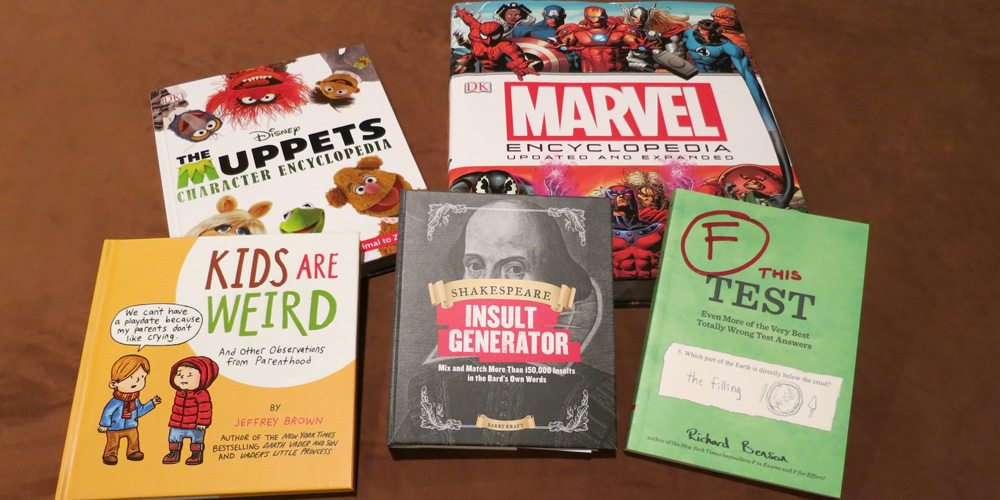