With two kids, a dog, and space at a general premium, having a guest room has never been an easy task for our growing family. We’ve made some sad attempts over the years to accommodate visitors, including a futon (shudder), a second-string queen sized bed (which ended up covered in marker), and an office/nursery combination.

A year ago, we finally moved to a house that had an additional bedroom, a flex space. Naturally, that means that for the last year, it’s pretty much stood as a testament to every last box we didn’t unpack, and included a mountain of computer junk.

When I had the chance to try out a new mattress from Simmons—the Simmons ComforPedic iQ™—I knew the time had come for a redesign. A DIY project of, well, moderate proportions (kids, job, deadlines).

First things first: Behold the mess of our guest room.

Believe it or not, this picture was taken after two room overhauls. We knew we couldn’t lose the office space–face it, we’re not the kind of family that can afford to let a whole room sit unused most of the time. But the setup we had didn’t work. My husband Michael works from home up to two days a week, but the big square table we had just wasn’t happening.

I envisioned a wall dedicated to the office, while the rest of the room could serve as a comfortable space for sleeping and resting guests. The ComforPedic iQ™ is a particularly nice choice for guests (and non-guests, as I have a feeling our 8-year-old is getting a bit jealous) because it’s all about, well, you guessed it: comfort. Seriously, I can attest to how comfortable it is—and not just in the ways you’d imagine. The mattress itself is built around Smart Response™ Technology, which naturally adjusts to the sleeper’s body weight and proportions. Plus, it’s topped with Ultra Cool™ Memory Foam to help regulate temperature. If you’re at all like we are, that’s a really important part of the equation. (Also, diamond dust. Yup. Diamond dust.)

Now, we purchased a bed a few years ago from Costco that we call the Space Bed. That’s because it’s a knockoff of another foam bed and was significantly cheaper. It certainly does its job, but the support is nowhere near as comprehensive as with the ComforPedic iQ™. In our testing of the bed, we found less aches and pains (and my husband suffers from sciatica, so we’re very familiar) and, in my case, less legs and arms falling asleep. Not to mention that you can, quite literally, feel it subtly adjusting to you as you relax. It’s kind of amazing.

But I digress. I’m unapologetically addicted to Pinterest, and given the opportunity to design a bed in a small space, I decided to gather my craftiness and have a go. Initially, I was going to make a headboard out of some material I got over at the Scrap Exchange in Durham, and affix it to cardboard. But then I did some more Pinteresting and decided that, given I had extra curtain rods, a sort of medieval drapery action would do the trick. As a result, the whole room has a medieval feel. The yellow and black fabric was cut and draped (no sewing for this gal…) and then I hammered some medieval-looking mirrors to the backdrop. A duvet set from Amazon and Ikea added the final touch for the bed and, I’ve got the say, the final result is a lot nicer than I thought it’d be. I call it Mid-Century Medieval.

The desk situation is a more difficult nut to crack.

Initially, since our budget is basically as thrifty (not cheap) as humanly possible, we were going to use an old door to make a long desk. Now, I already have a DIY standing desk that I put together with some shoe organizers from Target and an old desk we had (total price: $50). But Michael needed something that would allow him to sit and stand during the day because he’s just not as awesome as I am.

Anyway, given that I didn’t want to turn our precious weekend into a sojourn and since we didn’t find anything serviceable at The Scrap Exchange, we went back to Costco and took a look around. While they have some really awesome and awesomely expensive computer desk arrangements, it was a simple, sturdy, foldable table that got my interest. Yeah, it’s pretty basic. No, it’s not gorgeous. But set with some more risers and some lightning, it really gets the job done. Most importantly, it allows for free movement in the room and it doesn’t crowd the living arrangement. And best yet? It was $50. Sure, we’ll likely spring for something nicer down the road, but the current setup is smooth. I’m thinking of upholstering the table with some oil cloth for some extra texture and color.

As a special bonus? For the last six years, we’ve been schlepping around a large Dwarven Forge collection, which is absolutely phenomenal stuff, but… well, pretty much took up the entire space of our closet. But with a bed comes an added magical plus: under-the-bed space. And wouldn’t you know, the whole collection fit there seamlessly. It’s sort of like the TARDIS of beds.

Oh yes, I also have a sword by my desk. Because you never know when you—or your guests—might have to fend off zombies. See? I’m thinking ahead.

This weekend, we have our first guest arriving. And for the first time in a decade, I’m ready to show the room off. I don’t feel like I have to make apologies for the crib/desk/blow-up mattress/futon lumps. It’s a room I’d like to live in, and where sleep will come easily to those who seek it. Zombie invasions, notwithstanding.

This post is brought to you by our sponsors, ComforPedic iQ™ by Simmons. 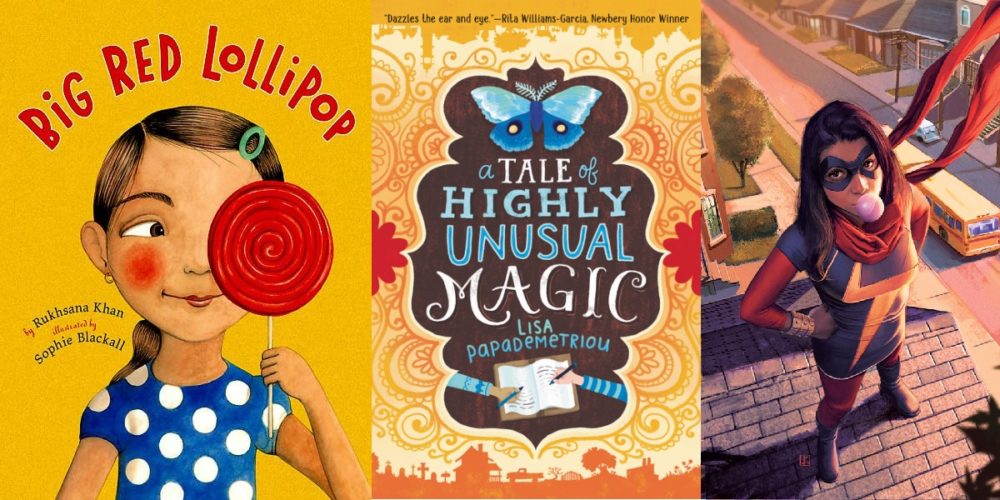 Empathy and Cultural Literacy Can Come Through Reading Together 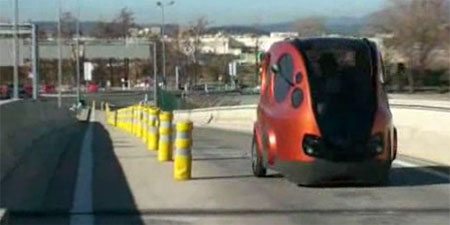 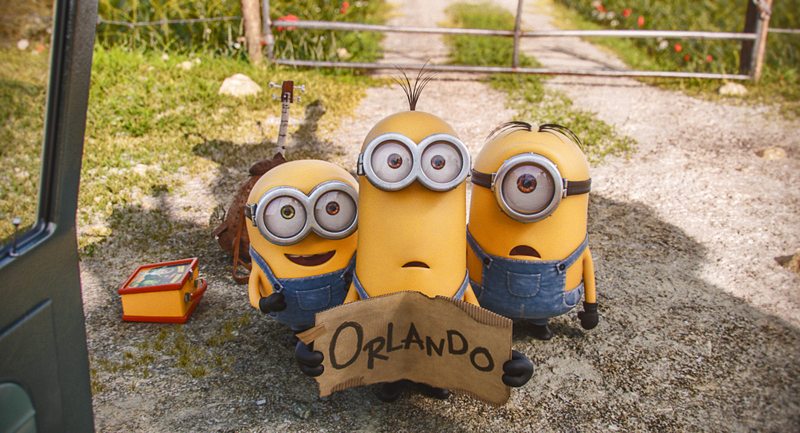 The New, Extended ‘Minions’ Trailer Is Everything You Want It to Be