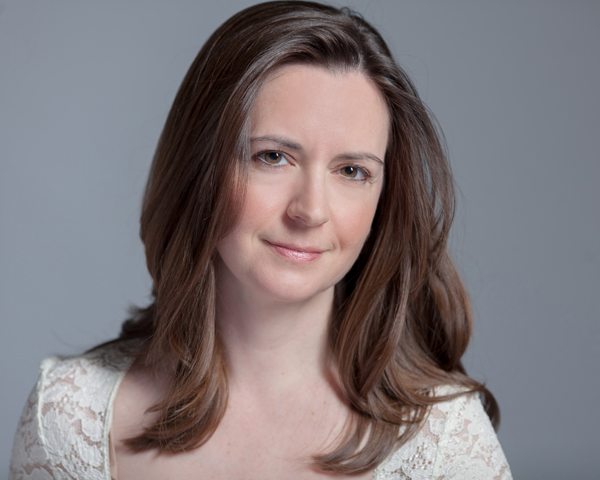 One of my pet causes is correcting the misconceptions about romance novels and romance writers, so much so that I put together a panel last year for GeekGirlCon entitled “Romance is a Feminist Genre,” which Sequential Tart nicely summarized last month.

So whenever I hear about a geeky mom who also is a successful romance writer, like Caroline Linden, I want to interview her. Linden has a math degree from Harvard University and wrote computer code before becoming the writer of eighteen published historical romance novels. Her latest, It Takes A Scandal, was released  last month.

GeekMom:  What made you change careers so drastically?

Caroline Linden: It was a combination of moving and having children.

I had to quit my job because of the move, and then the small children made it difficult to get a new job. I wrote my first book solely between the hours of 9 PM and midnight, after my little ones were asleep. I could never have done a coding job that way. At first I didn’t know how writing would go, because I never liked writing in college, but it turned out I just didn’t like writing History term papers; once I got to make up anything I wanted to write, it became much more enjoyable.

GeekMom: What’s your latest book about? What influenced it?

CL: My latest book is about a wealthy young woman who moves next door to a reclusive, mysterious man. That’s the surface.

Underneath it’s more about a man who has suffered incredible losses and is bearing up as best he can; Sebastian is a war veteran with a lingering disability, he’s lost much of his property, and people whisper that he killed his father, who went mad in a very public and alarming way. No one really takes the time to know him until Abigail moves in, clear-eyed and practical. She listens to the gossip, but analytically, and she trusts her own judgement about him.

GeekMom: What do you think are the biggest misconceptions about romance novels? About romance writers?

And romance novels embrace so many ways to finding love, from the Cinderella makeover to killing aliens together. Similarly, romance authors are not lonely spinsters with cats; we are every kind of woman (and man–men write romance, too), with every kind of background: doctors, law enforcement, professors, and yes, some born writers. Romance authors are not only authors but business professionals as well. We might write a hot romantic scene in the morning, and then in the afternoon spend time negotiating contracts, working on marketing materials, connecting with fans and industry professionals on social media, and doing tax accounting. Anyone who thinks being an author just means tapping away on a laptop hasn’t met many romance authors; we do that and so much more.

GeekMom: What advice would you give to young woman seeking a career in STEM fields? What about anyone seeking a writing career?

CL: I would give some of the same advice to both: be fearless. Don’t be afraid to follow your curiosity and see where it leads you. Don’t be afraid to try something new or quirky because you’re afraid to fail. Failure is part of life. Break your ambitions down into steps, so you know you’re making progress and also so the goal doesn’t seem so out of reach.

GeekMom: What kinds of geeky things do you do with your kids? (Aside from obviously infecting them with Red Sox fever..)

CL: We love the Boston Museum of Science (site of my first date with my husband); my kids know that place by heart. We have fierce intra-house video game battles. Entire dinner conversations have revolved around programming languages or math, although my daughter usually considers these a step too far and leaves. She is much cooler than the rest of us.

CL: Read! Explore! Be the heroine of your own life.

Linden’s books are available at all major retail outlets, including Amazon and Barnes & Noble. 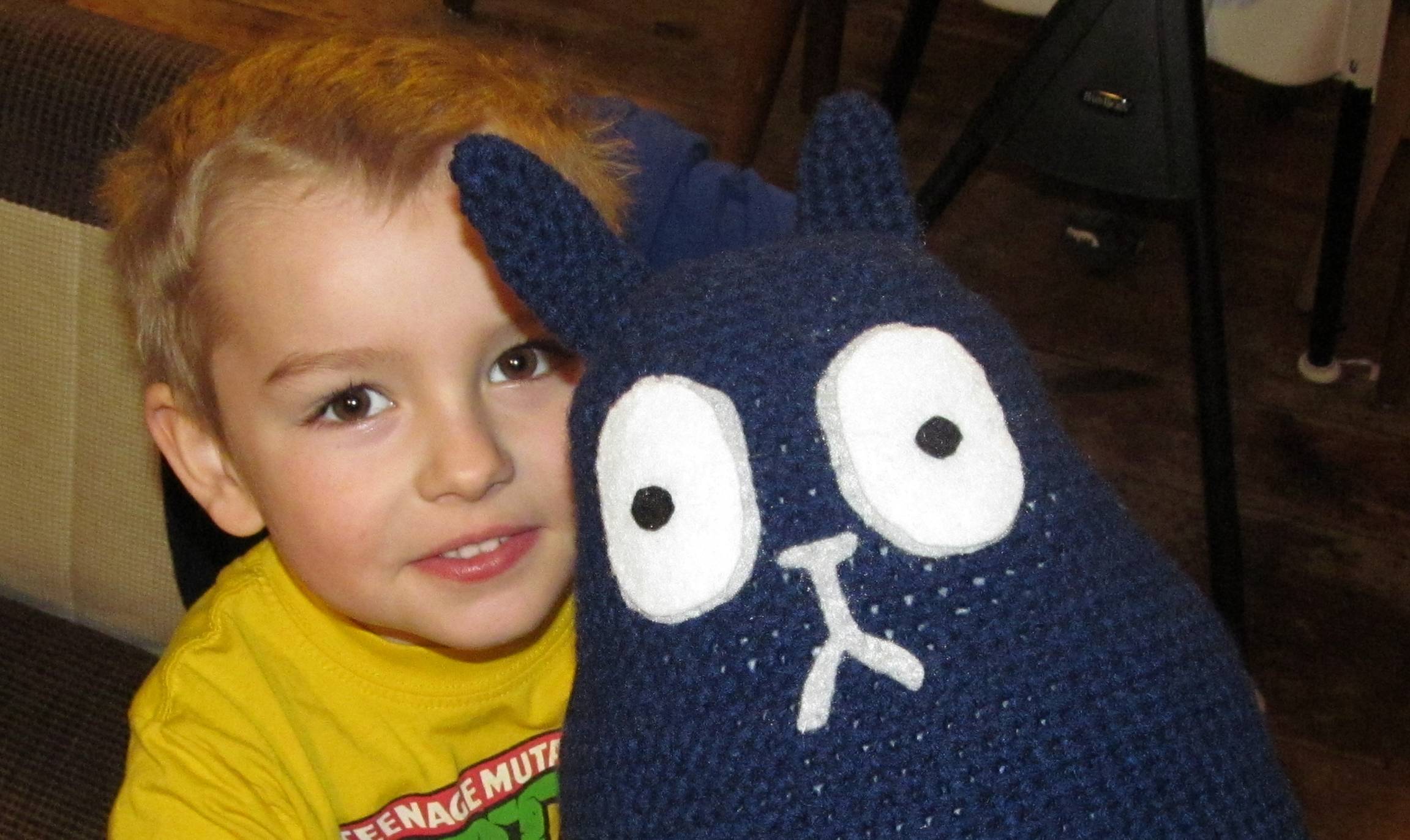